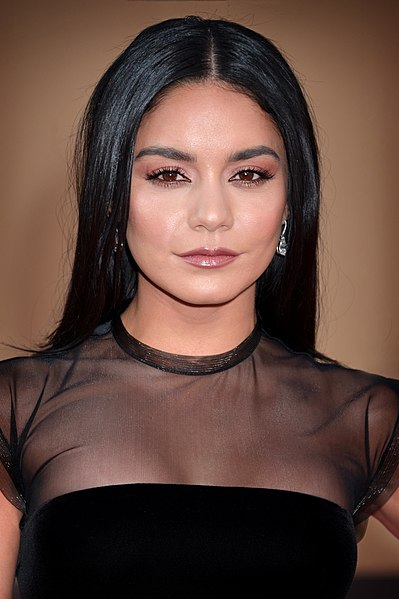 They are over. After nearly nine years of being together, Vanessa Hudgens and Austin Butler decided it was no longer worth it.

According to Us Weekly, an insider source revealed that Austin and Vanessa have officially broken up. Vanessa has been telling those close to her about their breakup.

The couple started dating in September 2011 and everyone thought they would be together forever.

Speculations about their possible breakup appeared when the two did not spend the holidays together like they used to. Hudgens posted pictures of herself wearing a princess-inspired black gown and a tiara while flying solo on December 31.

Days before that, the "Knight Before Christmas" star documented a winter getaway in Vals, Switzerland. People wondered when Butler would show up in her posts, but he never did.

On December 13, the "High School Musical" actress celebrated her birthday. The first post began with her younger sister, Stella Hudgens, who came to the set of her Netflix Original "The Princess Switch: Switched Again."

A few hours later, Hudgens posted a video of her having drinks and dancing around with her sister. In all these, Butler was notably absent. It got people thinking: where could he be on his girl's birthday?

The last photo posted by Hudgens of the "Once Upon A Time In Hollywood" actor was on Halloween night. On October 31, she posted a picture of the two of them dressed in Gothic style costumes along with their dog, Darla. The actress captioned the photo with, "Happy Halloween from my family to yours."

Meanwhile, Butler has not posted a photo with Hudgens since July of last year. The last post was a snapshot shared through Instagram taken during the premiere of his film "Once Upon A Time In Hollywood." And that was it.

Hudgens and Butler are yet to confirm the status of their relationship. But from how it looks at the moment, it seems as if it is really over for one of the most admired couples in Hollywood.

They have withstood the test of time, at least for almost nine years before they decided it was time to leave and move on.

What They Could Have Been

In July, Hudgens went all public and praised the love of her life when he landed the title role for the biopic movie about Elvis Presley. The film would be directed by Baz Luhrmann.

Via her Instagram account, Hudgens posted a photo of Butler and wrote in the caption that she was over the moon proud of "My Honey!"

In November of 2018, during an interview with "Women's Health," Hudgens revealed that although she and Butler have been together for quite some time, they are not in a rush to get married. The actress also revealed that she wanted to travel, get married, and have kids when she's in her late 30's.

The "Rent: Live" star also described Butler as her inspiration more than anyone.

If these two lovely people were in love with each other this intensely, then what could have gone wrong? Was it time that robbed them of the intensity of their emotions? Or was there someone else involved?

Everyone can merely speculate about what happened between Hudgens and Butler. But only the two of them can truly say why they had to let go.