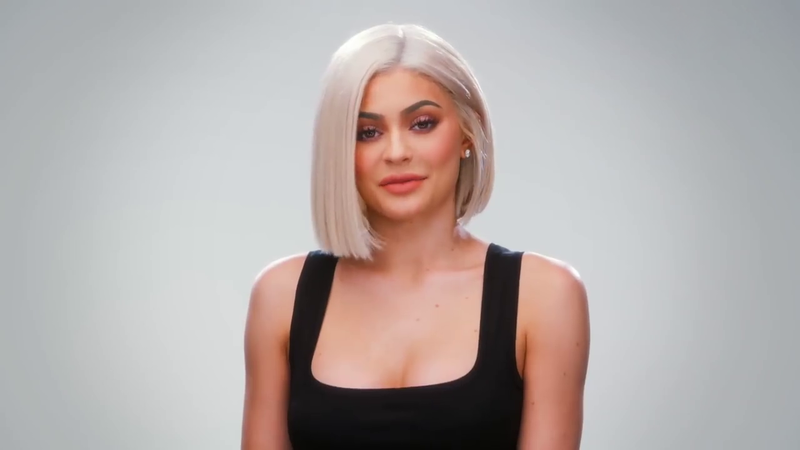 Victoria Villarroel is all over Kylie Jenner's Instagram page. At one look, who would have thought that the girl posing with Kylie is not a friend but her assistant?

Villarroel met Kylie when she first worked as an intern at Jenner Communications. However, the former assistant is now stepping out of Kylie's shadows to become her own woman.

Why Did She Quit?

Villarroel boasts more than 900,000 Instagramfollowers of her own. She has been a long-time fixture in what was considered as Kylie's inner circle.

Working for the "Keeping Up With The Kardashians" star for several years, Villaroel clarified that she has quit her job simply because she wanted to grow up and move on. Amid rumors of why she exited working for the famous family, the 27-year old tried to set the record straight.

In her Instagram story, she posted what led her to quit working for Kylie. Villarroel revealed that she has worked for Kylie for five years and that the reality tv star became one of her closest friends, but she realized that it is time for her to move on and grow on her own.

"I worked with Kylie for 5 years and she became one of my closest friends. We both decided it was time to grow without each other professionally about a year ago! she's still one of my best friends and our relationship has only gotten stronger," Victoria wrote. "Now let's focus our time and energy on other things! a lot of happening in the world right now."

Although she had quit working for the model, Villarroel highlighted that their relationship has only gotten stronger than it ever was. When she was invited to Lexie Jiaras' "Girl Cult" podcast, she took the opportunity to explain why she quit her job with Jenner.

Villarroel said that she parted ways with the famous family to focus on her own personal journey.

On the same podcast, Villarroel spoke of her humble beginnings with the Kardashian-Jenner family. She was a student of visual communications in the Fashion Institute of Design & Merchandising in Los Angeles when she got her internship at Jenner Communications.

Villarroel happily described her experience working for the famous family. She also shared that she had to go through different jobs before she was promoted to being Kylie's executive assistant.

Learning to Move On

"I've learned a lot from her and her family," Villarroel said, adding that she believes that the family has their thing together that makes them truly inspiring.

Over the years of working with Kylie, Villarroel said that there were times when she got too exhausted. She cited an incident when she overslept that Kylie had to drive herself to the airport because the assistant did not wake up on time.

Villarroel thought Kylie Jenner was going to lose it, but she revealed that the reality star was cool with it.

So when it came to leaving the job, Villarroel admitted that it was a hard decision to make. She was happy with what she was doing -- she loved her job and her boss. However, Victoria knew she had to make more of herself

Villarroel wants to find out what she is truly passionate about and know what can make her 100 percent fulfilled and happy.

She has nothing but good words for Kylie Jenner and her family. After all, Victoria learned a lot from them and will be forever be grateful for that.

Since quitting, Villarroel has been spending time trying to figure out what she wants to do with her life. At the moment, she is thinking about what to do next, but she remains hopeful that whatever it may be, it would work.