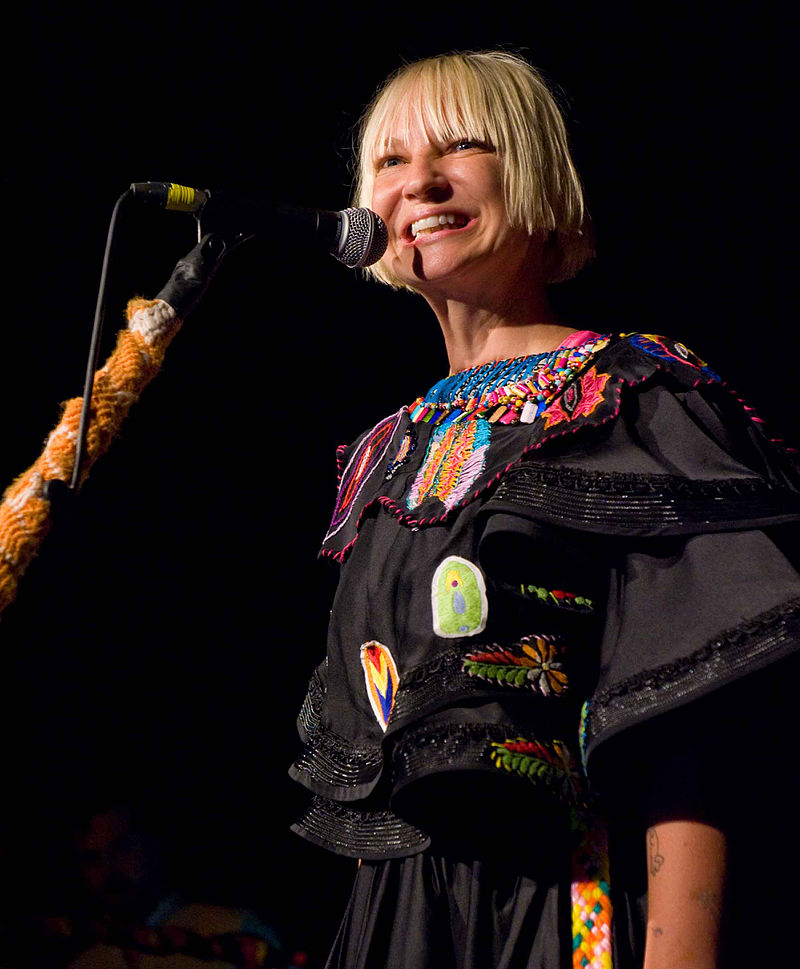 Little has been known about Sia and Diplo's relationship outside of music -- until now.

Singer-songwriter Sia is a woman who knows how to ask for what she wants. And in an interview with GQ Magazine, she opened up about a proposition she made to her fellow LSD member and friend Diplo: casual sex with no strings attached.

"This year I wrote him a text, and I said, 'Hey, listen, you're like one of five people that I'm sexually attracted to, and now that I've decided to be single for the rest of my life and I just adopted a son, I don't have time for a relationship,'" Sia told the magazine, "'If you're interested in some no strings sex, then hit me up.'"

The magazine feature did not include any additional information on whether Diplo has accepted her offer.

Sia, whose real name is Sia Kate Isobelle Furler, had collaborated with Diplo since 2013 when they teamed up with The Weeknd on his song "Elastic Heart" which was part of the "Hunger Games: Catching Fire" soundtrack.

She admitted that much of their relationship is just being spent trying not to have sex so that they would not ruin their business relationship because, in Sia's words, "he's super-duper hot."

In the same GQ interview, the 44-year-old singer called Diplo, whose real name is Thomas Wesley Pentz, Jr., "the sweetest thing in the world, but one of the most insecure boys I've ever met."

She later clarified that his insecurities do not manifest in any of his musical work, but rather in his relationships or during photoshoots.

"He doesn't think that he's good enough at anything. He has crazy low self-esteem," Sia said of Diplo, "It's so interesting because he's one of the most talented and attractive people in the world. But he doesn't know it."

This may be why Diplo says he does not believe in marriage.

The Grammy-winner admitted that he is happy with his two kids with his ex-girlfriend, Kathryn Lockhard.

Diplo said in an interview, "I think I found true love with my kids. I get lonely sometimes, and I might have bouts of my depression. But my kids, they love me. And they can't escape me."

He added that any girlfriend would end up breaking up with him because he is always busy, but his kids "literally can't" so, Diplo has "to be good to them."

While her comments about the DJ leaving many a little hot under the collar, it was not enough to deter from her revelation that she has started a family by adopting a child.

In May, she tweeted about potentially adopting a 16-year-old boy named Dasani who was featured in the HBO documentary, "Foster."

Her tweet said, "Hey Dasani from Foster on HBO! I want to adopt you. We're just trying to find you and get my house check done etc. but I want you to know that you will have a home with me."

However, it was not confirmed whether Dasani is the child Sia adopted or not.

Sia was previously married to Erik Anders Lang for two years before they announced their split in 2016.