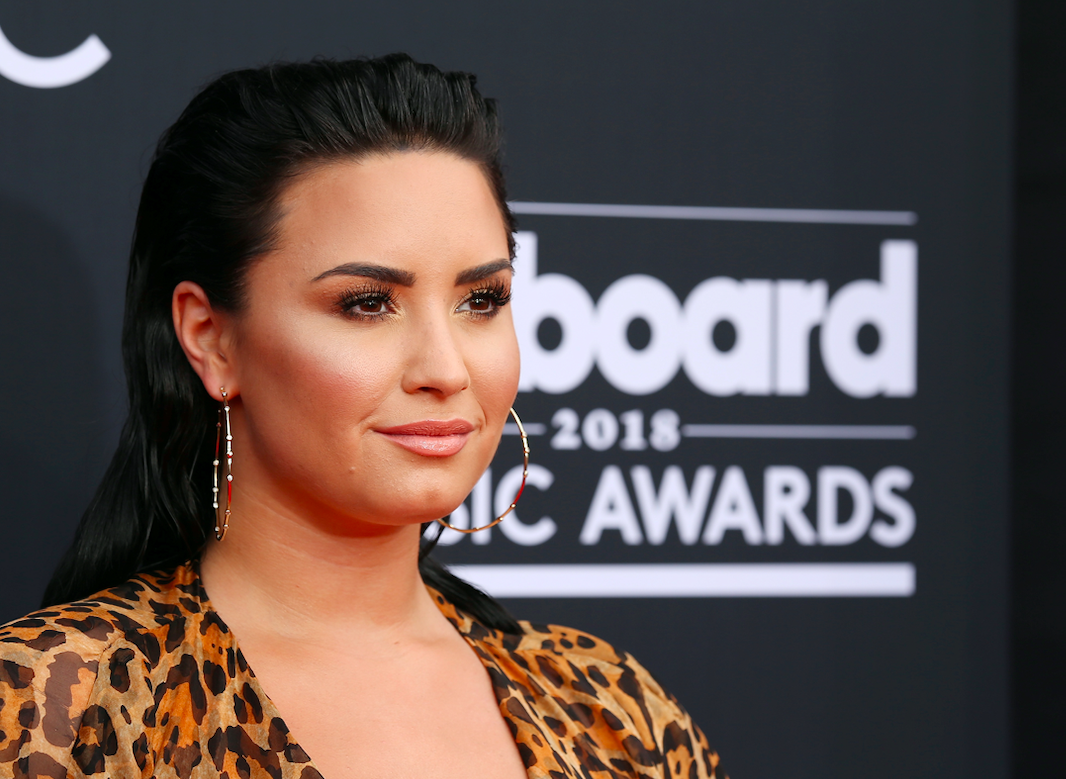 Rougly a week before taking the stage at this year's Grammy Awards, Demi Lovato announced a new project that will follow her comeback in the music scene.

On Instagram, Demi revealed that she will be the one to kick off the Super Bowl 2020 on February 2 by singing the National Anthem at the Hard Rock Stadium in Miami.

View this post on Instagram
Singing the National Anthem at #SBLIV See you in Miami @NFL A post shared by  Demi Lovato (@ddlovato) on Jan 16, 2020 at 5:46am PST

The former Disney star will be accompanied by Christine Sun Kim, who will sing the National Anthem in American Sign Language on behalf of the National Association of the Deaf (NAD).

Lovato will join a lineup that includes halftime headliners Jennifer Lopez and Shakira.

In the history of the Super Bowl, Christina Aguilera, Idina Menzel, Aretha Franklin, Cheryl Ladd and Whitney Houston are some who had performed in the highly anticipated event. At the same time, Beyonce, Wynton Marsalis, and The Dixie Chicks are some of the best "National Anthem" performers.

Four teams are left in the 2020 NFL playoffs to win the Super Bowl next month. The Green Bay Packers are pitted against the San Francisco 49ers in the NFC Cahmpionships, while the Kansas City Chiefs and Tennessee Titans are up against each other in the AFC.

Lovato is set to perform at the 2020 Grammy Awards on January 26.

"I told you the next time you'd hear from me I'd be singing," she wrote on Instagram to announce her Grammy performance.

The "Don't Forget" singer, who has spoken about her struggles with an eating disorder, self-mutilation, drugs, and alcohol, celebrated six years of sobriety in March 2018. However, she relapsed and revealed the news in the song "Sober" that was released in June 2018.

Lovato apologized for letting down her fans and family through the song. "People think it's a breakup song, but it's kind of a breakup song with myself and bad habits," she explained.

Speaking to a Teen Vogue summit, Lovato opened up about overcoming personal issues while in the spotlight, adding that she has learned a lot about herself in the process.

"What I see in the mirror is someone that's overcome a lot. I've been through a lot, and I genuinely see a fighter," Lovato continued. "I don't see a championship winner, but I see a fighter and someone who is going to continue to fight no matter what is thrown their way."

Lovato admitted that she is cautious this time around of jumping back into things.

"I've decided to take my time with things. When the time is right, I will put it out there. I am dying to release new music, but everything in due time."

Demi Lovato has always been transparent about her addiction journey, learning that "this illness is not something that disappears or fades with time" but rather "something to overcome."