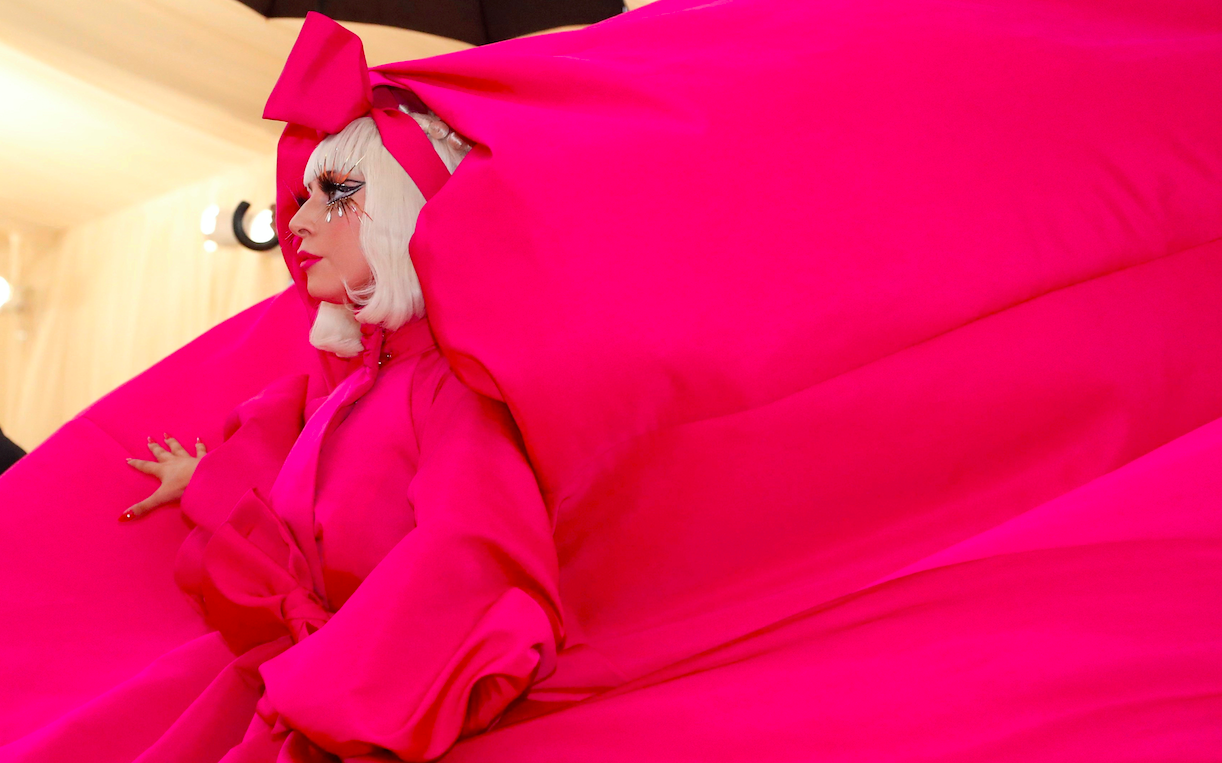 Rumor has it that Lady Gaga is considering becoming a mother to start the decade.

According to Radar Online, the 33-year-old singer had an "epiphany" that being a mother is the only thing missing in her life when she was rushed to the hospital after falling on stage.

A source told AJ Benza in his Fame column, "She got very emotional getting her whole body x-rayed. She has everything she wants in the world, but she's missing someone to leave her legacy to."

The source added that the "Born This Way" singer comes from a strong family. Therefore, becoming a mother has always been something that she wants.

The singer-turned-actress, whose real name is Stefani Joanne Angelina Germanotta, reportedly told her friends and relatives that she's "seriously considering" adoption or surrogacy.

Lady Gaga has also reportedly decided that she does not need a man to experience motherhood and is now looking into her options.

The singer called off her engagement to Taylor Kinney in 2016, her boyfriend of four years. The Grammy-award winner went on to date talent agent Christian Carino, and he asked her for her hand in marriage after they dated in 2017 before their romance ending after ten months.

Gaga then dated music engineer Dan Horton, who she split from in October 2019. On New Year's Eve, the singer was spotted kissing a mystery man in Las Vegas.

Lady Gaga has also been linked with Bradley Cooper. The pair played lovers in the Hollywood film "A Star Is Born," with many believing that the love story between singer Ally and Rockstar Jackson was reflected in real life.

An alleged insider told In Touch, "He easily could have made things official with Gaga, but he's afraid of commitment, and she wasn't about to wait around for him."

From there, Gossip Cop said that the tipster speculated about Cooper's reaction to Gaga's New Year's Kiss, "I'm sure if Bradley saw the video, he wouldn't be too happy. He's probably kicking himself, as he should be for letting Gaga slip away."

However, In Touch's narrative is reportedly based on the false notion that Cooper and Gaga have ever been romantically involved, according to Gossip Cop.

The rumors came after Cooper and his long-term girlfriend, model Irina Shayk, had broken up, while the "Bad Romance" singer called off her engagement to her then-fiancé.

"We did a perfect job at fooling everyone. We created that. It wouldn't have worked if you didn't believe they weren't in love," Lady Gaga said in an interview with Oprah.

The baby talk also comes after the Lady Gaga -- speaking about Cooper's parenting skills -- called the dad-of-one a beautiful father.