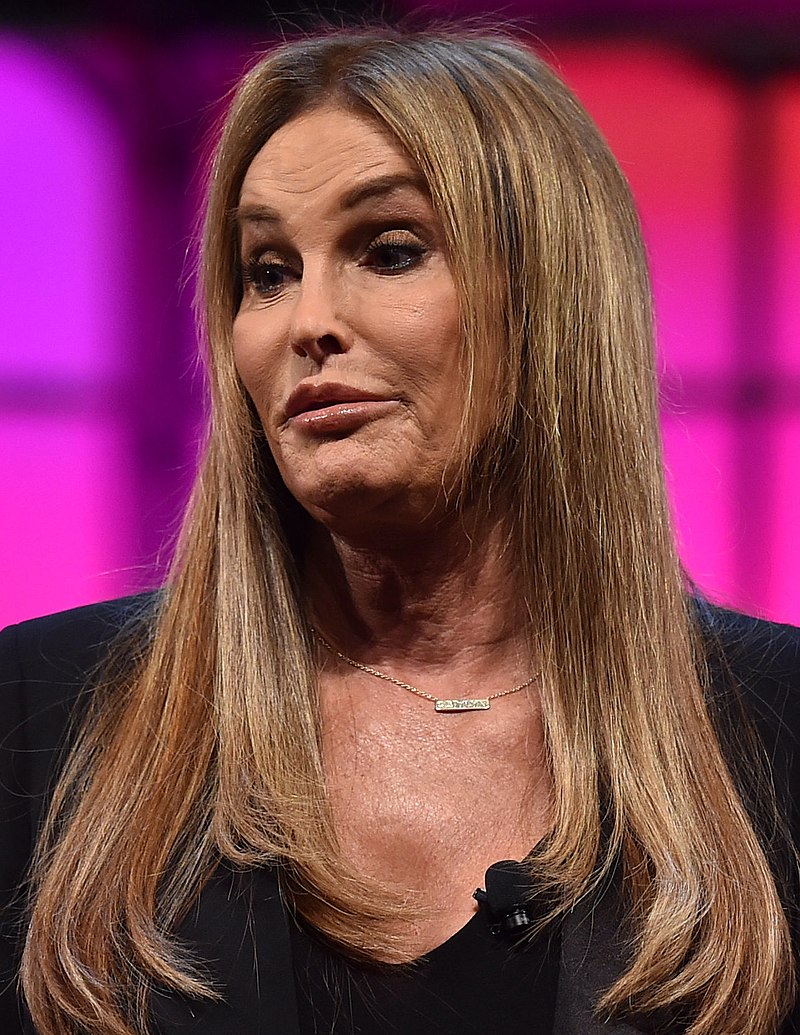 Caitlyn Jenner is ruling out of finding love again.

In a recent interview with OK Magazine, the former Olympian said she has vowed to remain single and is not looking for a partner -- not now, not ever.

"To be honest with you, I don't see myself having a relationship with anybody in the future. It's not what I'm looking for," Jenner told the publication.

Caitlyn also said that she got "so many other things" in her life, so much so that if she could scale it from one to ten, her love life is going to be a one.

"I've been married three times. I've been down that road. I'm 70 years old, I want to enjoy my life, and I have great friends. I don't even think about it," Jenner saiid, referring to her marriages with Chrystie Jenner, Linda Thompson and Kris Jenner.

The revelation comes after talks that she and her business partner Sophia Hutchins were together. Jenner said they are strictly friends.

"I'm very fortunate to have a great friend in Sophia. We have a wonderful life, and we do everything together. Everybody needs those people in their lives," she added

Sophia, also a transgender person, currently lives with Jenner and manages her career. She is also the reason how the former KUWTK patriarch got a gig on the British series "I'm a Celebrity.. Get Me Out of Here!"

Sophia confirmed that they were never romantically involved after so much speculation being rife that they were more than friends, with some rumors claiming that the two had even planned to tie the knot.

"We made a lot of money together and still do. We were never romantically involved." Sophia said.

Speaking to The New York Times, the 23-year-old model said she is dating a 30-year-old Harvard graduate who is working on Wall Street.

Speaking to KIIS FM's Kylie and Jackie O Show, Jenner clarified their relationship and said: "She is beautiful, but she is only 23, and I'm 70. Come on! She is younger than my daughters!"

The two met through a makeup artist, and they discovered instantly they had a "similar sense of humor."

Their close bond formed at the point when the reality star's ties with the Kardashian family appeared to fall apart after publishing her explosive book, "The Secrets of My Life." The said book caused a wedge between her and Kardashian-Jenner clan.

When asked if there were some things she would have changed in the past, Jenner said that despite spending more than six decades as Bruce Jenner, she would not alter anything in her life because she does not regret getting married and having kids.

"I wouldn't change a thing. Yes, there were a lot of struggles - the 80s were the worst," Caitlyn added.

Jenner shared that she lived in a house for six years in her 30s and isolated herself from the world. She also admitted that she wanted to try and transition before she reached 40, but at 39, she could not do it.

But then five months later, as soon as she decided to get back into life, she met Kris Jenner and they "were together for 23 years and raised a great family."

While Caitlyn admitted that her life is still a "work in progress," even at her age, she insisted that she feels more feminine every year.

"Little Bruce was living in her for 65 years, so I've had to grow into my femininity," Caitlyn highlighted.

READ MORE: Original 'Star Wars' Character Died in 'The Rise of Skywalker' -- But No One Noticed