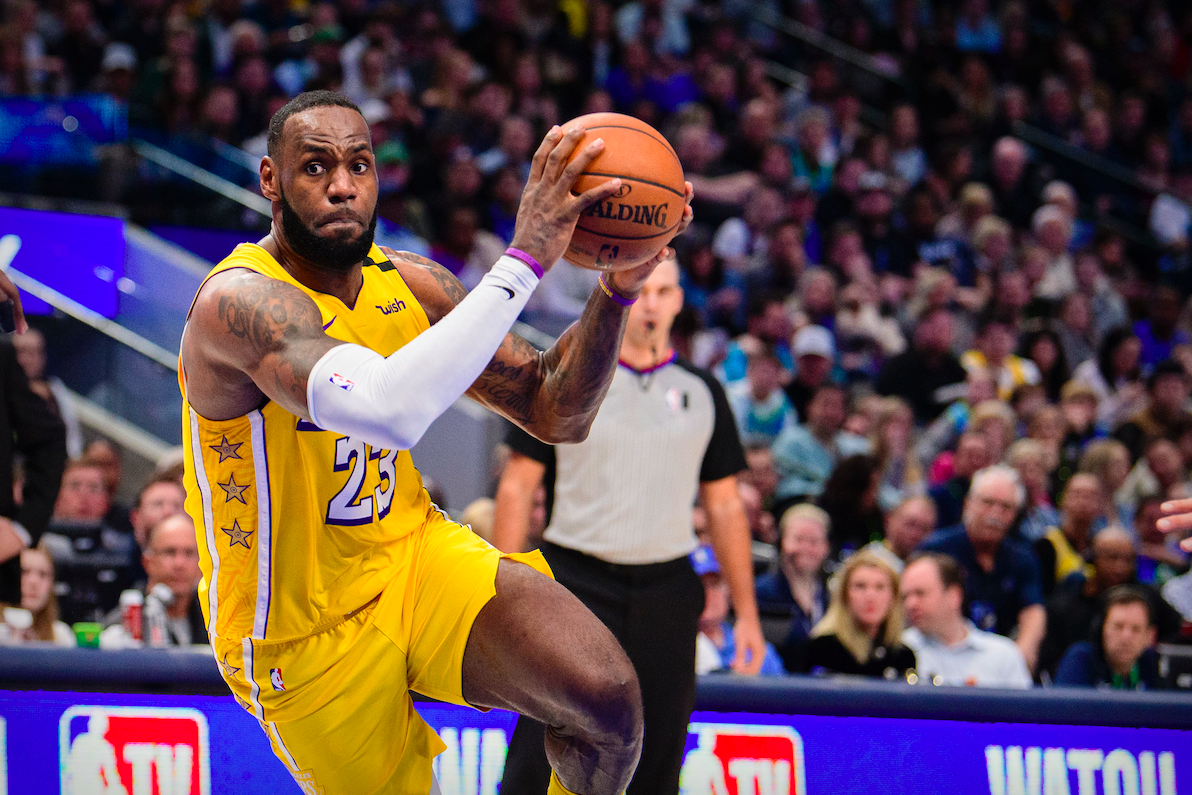 Los Angeles Lakers star LeBron James could surpass Kobe Bryant soon for third place in the NBA's all-time scoring list. And as he nears this historic feat, the Black Mamba sent an important message to all of LA.

Before signing a four-year $153.3 million deal with the Lakers in 2018, James was not the most beloved basketball player in the team -- and he still isn't.

That title still belongs to Bryant, who spent 20 years wearing the Purple and Gold and bring five NBA championships to La La Land during his historic career.

However, while King James might not be the King of Los Angeles, LeBron is not hated anymore by Laker fans.

Watching James pass Bryan will not be easy for some fans, but it is still going to be a significant moment in the NBA.

With that said, Kobe called for LA and his legion of fans to embrace LeBron as he is now a Laker. The retired NBA legend also urged the fans to celebrate LeBron when he reaches the historic milestone.

"When LeBron came to Los Angeles, he is now a Laker, he is part of our brotherhood, part of our fraternity and we should embrace him that way," Bryant told Bill Plaschke of the Los Angeles Times (via ClutchPoints).

"You got to celebrate. Appreciate what he is as an athlete while he is. Appreciate this guy, celebrate what he's done because it's truly remarkable."

Entering Monday's game against the Boston Celtics, LeBron was only 80 points from tying Bryant's record. He scored 15 in the game though, meaning he needs 66 points more to surpass the Lakers legend.

In the next two games against the New York Knicks and Brooklyn Nets, it is believed that James could beat Bryant's record.

When it happens, however, Bryant told the Los Angeles Times that he would be the last person to be jealous.

"I won't go to the game. I'd rather that it would be about him," Kobe said before saying he will be one of the first people to call him.

"I'll for sure call him and tell him congratulations. I'm so happy for 'Bron. All he's accomplished and continues to accomplish. He's been great."

For Kobe Bryant, it is the history that's important for him, and if LeBron James breaks all of his milestones, Bryant is completely okay with it.

Kobe said he wanted to see people do well and see them do better than anything he has ever done because "that's just the way it should be."

While Bryant hears the debates about who is the better player between him and LeBron, he said he completely understands but could not relate. He emphasized that it is funny how people are so passionate about it.

"It's a debate culture that will never, ever stop," Kobe added. "But for us as athletes, myself and 'Bron and all the guys, we appreciate each other, and we don't participate in that stuff."

The Purple and Gold franchise is 34-9 on the season, owning the top seed in the ultra-tough Western Conference franchise.