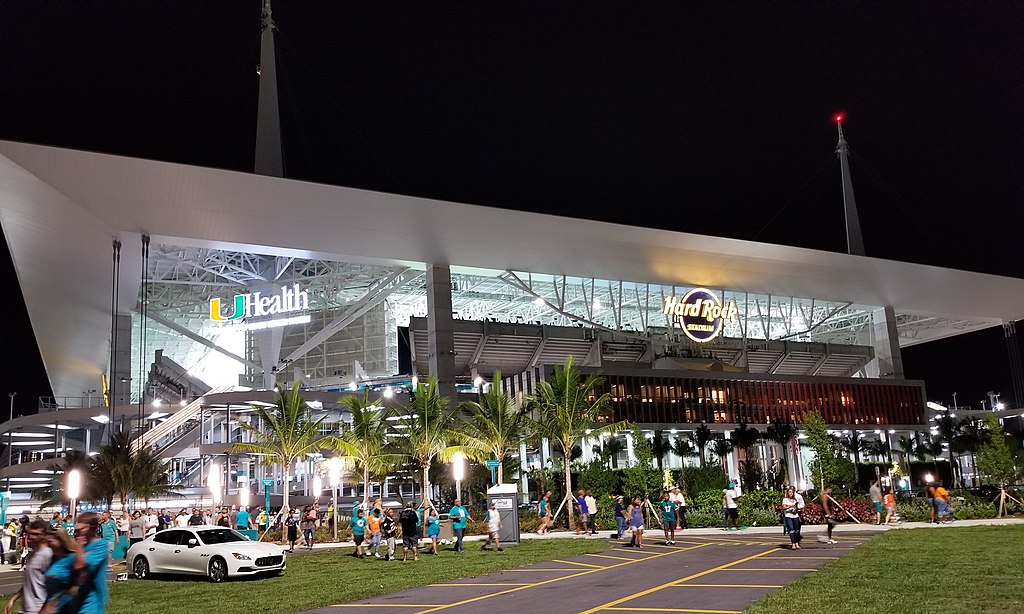 Save the date on February 2, 2020, as the Kansas City Chiefs are set to go head-to-head with the San Francisco 49ers in the Super Bowl LIV for the Vince Lombardy Trophy.

Some notable personalities are slated to appear in the Super Bowl 2020, including famous female celebrities and singers.

What to Expect From the Game?

After dominating in their respective conference in the NFL Championships, the two teams are now bound to face each other.

The Chiefs took down the Tennessee Titans with a score of 35 -24 in the AFC Championships. Meanwhile, the Green Bay Packers bowed down to the 49ers, with the San Francisco team scoring 37-20 in the NFC title bout.

Expect the best offenses from the NFL to go head-to-head, making this Super Bowl a must-watch.

The 49ers are considered to have the advantage over the Chiefs when it comes to defense, judging from the regular season. They are second in fewest yards allowed, compared to the Chiefs who are 17th in the category.

What You Need to Know About the Super Bowl LIV

The Chiefs vs. 49ers will head out to the Hard Rock Stadium in Miami Gardens, Florida on Feb. 2, 2020. Hard Rock is home to the Miami Dolphins and is one of the most popular places for watching football games.

The Super Bowl has been held in the same location for five games. Overall, there were 10 SB games played in Miami, with the other five played at the Orange Bowl.

"Made in the USA" singer Demi Lovato is slated to sing the national anthem at the Hard Rock Stadium for the Super Bowl LIV.

As for the Super Bowl Half Time Show, there will be performances from the "Hustlers" star Jennifer Lopez and the "Hips Don't Lie" singer Shakira. The two Latinas have previously voiced out their appreciation for being chosen to represent the Latino community at this point in time when unity is essential.

The Halftime show will be produced by Roc Nation Company owned by Jay-Z. The Super Bowl LIV and the Halftime Show airs LIVE on Fox on Feb. 2. Furthermore, it will be broadcasted in 180 countries.