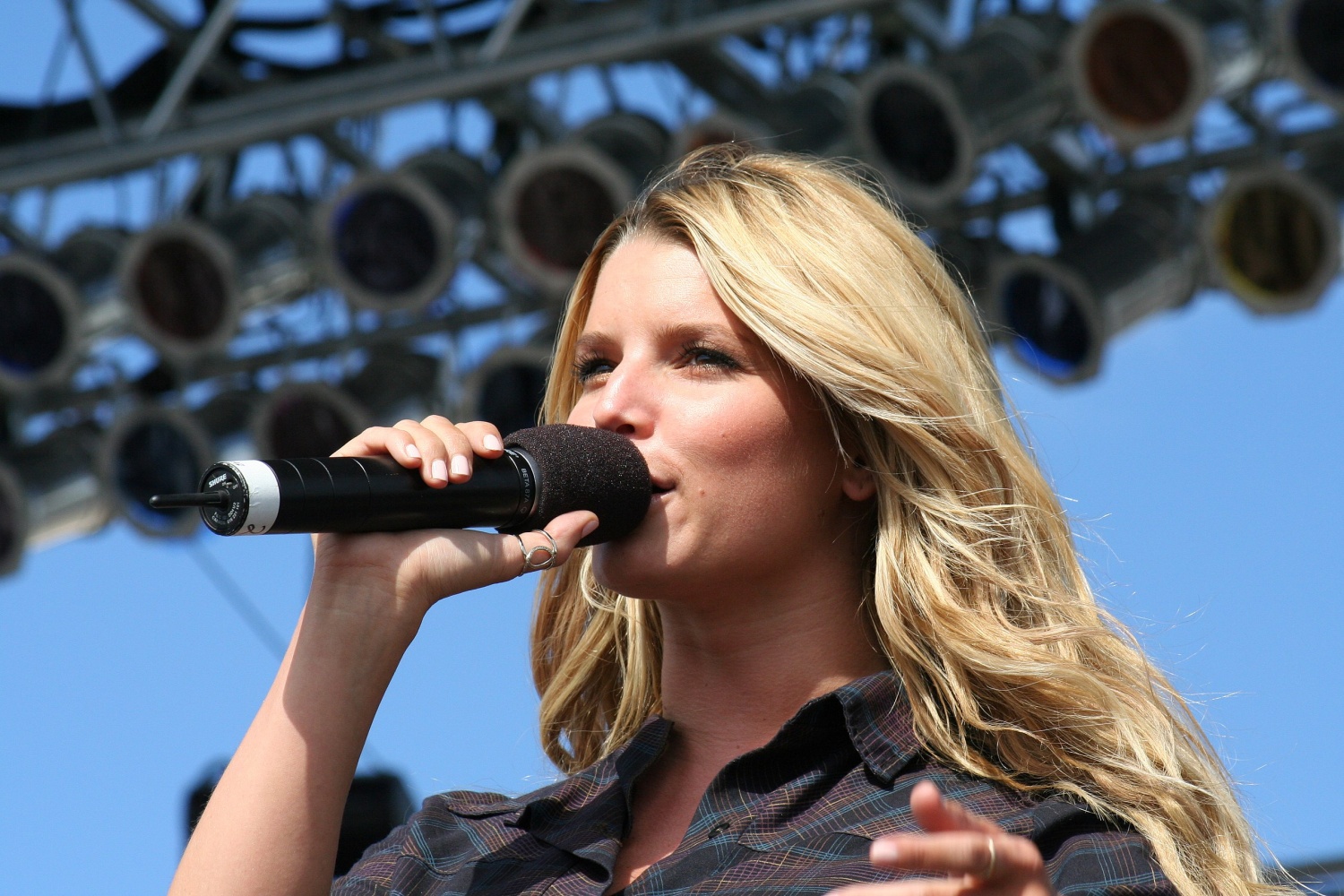 Celebrities have their own ways to cope up and deal with the problems they had in the past. For Jessica Simpson, it was not a song or a heart-to-heart talk that helped her to let all the feelings out -- but a book.

Five years ago, Simpson refused to write a motivational book just because she thought that she could not do it since it was about "living her best life." She admitted to PEOPLE at that time that she was a horrible liar, saying that she "didn't feel comfortable" talking about herself "in a way that wasn't honest."

But over the past year, she appeared to have found the purpose and reason why she needed to publish a book, and this year marked the first time she let her life stories out in public.

In Nov. 2017, Simpson finally got herself clean and had not touched a bottle of alcohol ever since.

"I was killing myself with all the drinking and pills," she disclosed. She also revealed that she underwent career pressures, which led her to be dependent on alcohol and stimulants until she became addicted to them.

As she relayed her life on the said stimulants, Simpson ended up getting a warning from her doctor that she was in danger.

According to the 39-year-old "I Wanna Love You Forever" singer, she found therapy harder to give up than alcohol since she made herself feel mad at that bottle for turning her into one complacent, numb individual.

Simpson also revealed in her memoir that a Halloween party in 2017 helped her realize that she needed to stop gulping all the alcohols since they were making things worse.

When she hit rock bottom, she remembered how her friends gathered around her to show support and did a group hug. Simpson referred to her new life as a "continual gift."

"Honesty is hard, but it's the most rewarding thing we have," the 39-year-old said. "And getting to the other side of fear is beautiful."

What Caused Her Addiction

Simpson spoke up about her past in her upcoming memoir entitled, "Open Book."

As excerpted on one of the pages, she revealed that she was sexually abused as a young girl, and it caused her emotional instability and other mental and emotional problems.

The abuse occurred when she was six years old in a time she shared the bed with her family friend's daughter, who started with just "tickling" her back until it became "extremely inappropriate.".

As a young girl who blamed herself for something she did not do, Jessica felt like she was the wrong one despite being the victim.

When Simpson turned 12, she finally braved her fears and told her parents, Tina and Joe Simpson, about her well-kept secret while they were on a car trip. She reminisced how her mom slapped her father's arm before yelling at him.

"Dad kept his eye on the road and said nothing," Simpson recalled. "We never stayed at my parents' friend's house again, but we also didn't talk about what I had said."

Aside from the book, she also has an audiobook where she narrated that she is set to release new songs to help other people know that they are not alone.