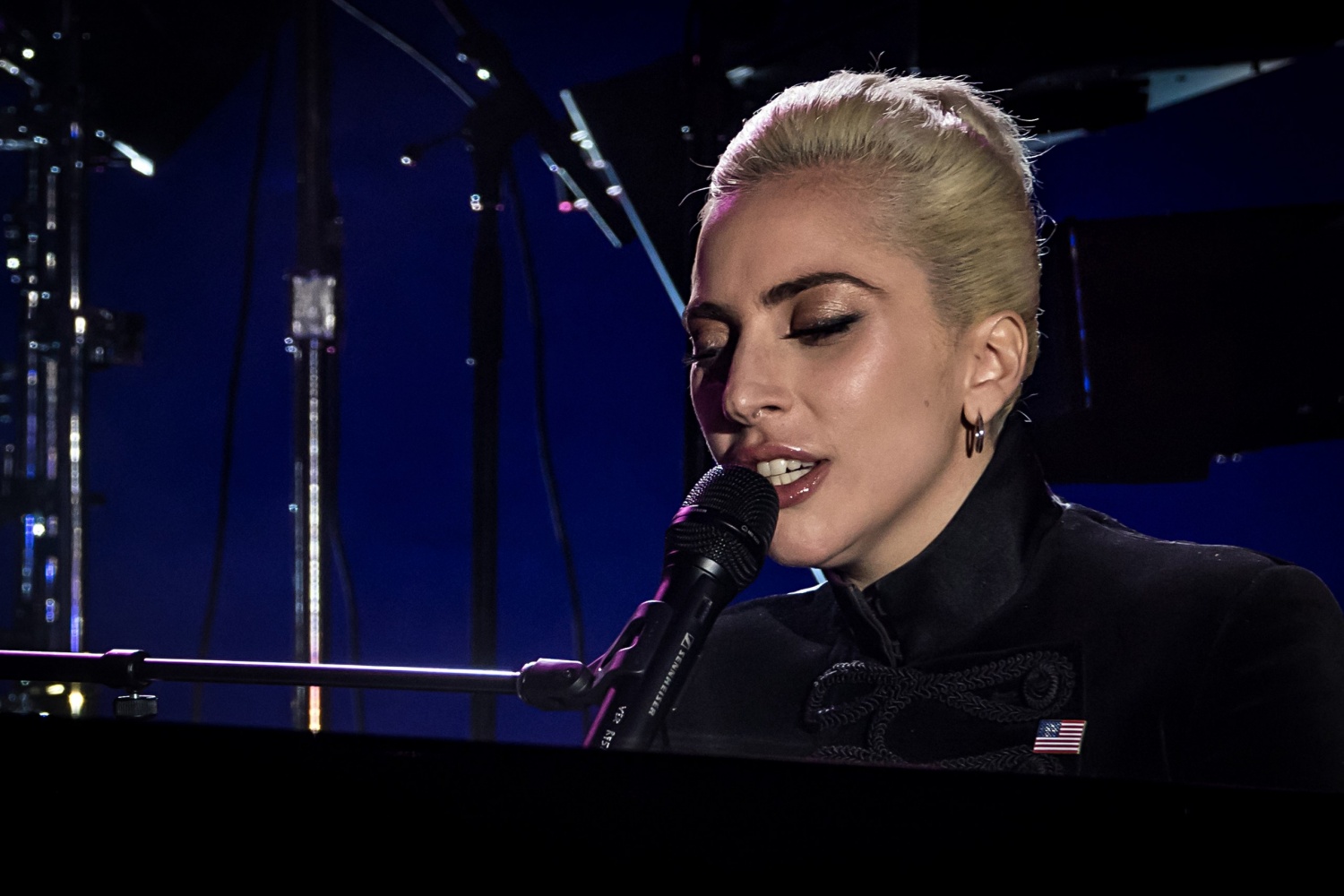 Lady Gaga fans stormed the internet again this year. However, they rejoiced not because of her most-awaited comeback but because of an alleged leaked song of the singer.

Earlier this month, a source told The Sun that Lady Gaga started working in the studio since last year as part of her upcoming single, which will be the first after her last one four years ago.

The said single will be followed by a full-length album this year.

"She knows she can't spend too long away from the industry, so wants to come back now while there's still so much love for her," the insider added.

However, things appeared to be fast-approaching as an alleged leak from her new song surfaced online.

A snippet of the now-deleted track entitled "Stupid Love" stormed the internet, but its removal online did not stop the fans of the "Bad Romance" singer from exchanging their excitement online.

As heard from the various clips, the song appeared to be a future radio hit with its upbeat tune with Lady Gaga's vocal and her usual electronic-inspired music in the background.

Though the 33-year-old singer has not divulged any information about her song and album yet, fans speculated that Lady Gaga is planning for a surprise release.

The rumors surfaced as fans thought that she would be doing what she did last year when she trolled her fans about her sixth LP project. Lady Gaga previously joked that she was "pregnant" with the album and became so focused on it that she failed to take a bath.

In addition, the leaked song only proved that her future tracks will be be catchier than before, with that '80s-inspired beat that add spice to Lady Gaga's powerful vocals.

Whatever her plans are for her future projects, her fans cannot do anything for now but to take their feelings online.

Of course, when an artist has a leaked song online, fans are always ready to be the first ones to hear it.

One fan wrote, "My daughter refuses to come out of her room all night because of some new Lady Gaga song called Stupid Love. @ladygaga what do i do? I created this monster, but she's your little monster now!"

little monsters pretending to be shocked when lady gaga announces stupid love as if we all would not have heard the song pic.twitter.com/ven3risqCP — Lady Gaga Lately (@AMENARTPOP) January 22, 2020

"Stupid Love sounds HEAVENLY, idc. The belting, the soul, the 80's synths, the head voice ad libs... I don't know a better song," another one tweeted.

Look how crazy her fans got over a leaked song. Imagine how Lady Gaga fans would react once she officially comes back on stage?

Meanwhile, Lady Gaga tried to stop them with a one-liner tweet along with a meme.