As what the Funko's website says, everyone is a fan of everything -- and that is exactly what they want to offer to people.

With their products, you can now build your own Madame Tussauds-like collection ... only that you will get a cuter version of your idol, favorite film or TV show character and more.

The most successful line of Funko officially debuted in 2010. But a decade later, they offer much better pieces you can decorate your homes with.

The company has a roll of the ubiquitous vinyl figures and turns the pop culture characters into block-headed, saucer-eyed cute bombs.

Once you purchase your first Pop! vinyl figures, you cannot escape from their world anymore as more purchases follow after.

If you are a fan of TV personalities and characters from well-known animes, movies and , a piece of Funko is something you should own to remember them all the time without breaking your wallet. 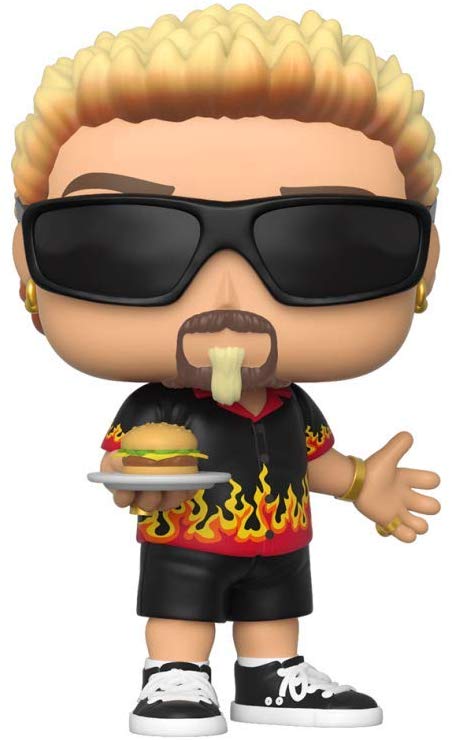 Who told you that a chef could not have his own version of Funko?

The Emmy Award-winning presenter and restaurateur's Funko can be your inspiration if you are a chef or soon-to-be one. It possesses Guy Fieri's notable colored hair and a goatee to correctly show you how cool the mayor looks like.

Moreover, we are sure that all the residents of Flavortown has already grabbed theirs. What are you waiting for? 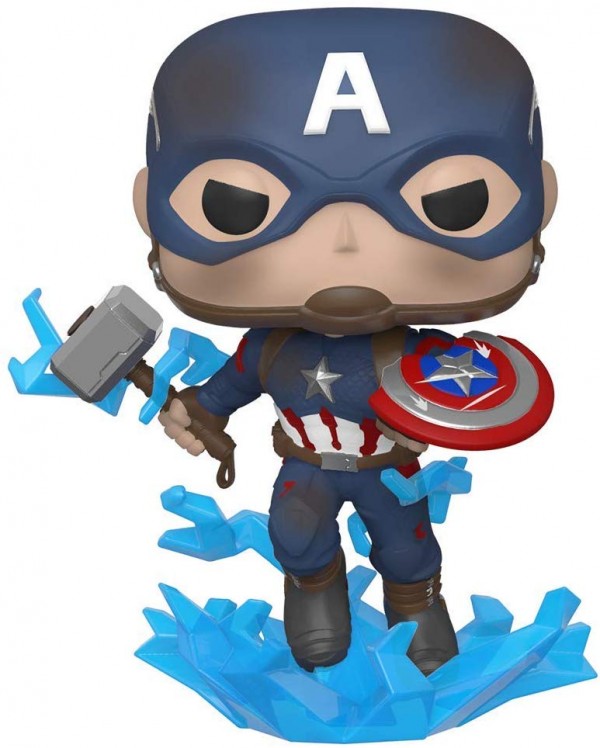 Reminisce what happened during the "Avengers: Endgame" with Cap'd Funko Pop. The item includes Thor's hammer and his broken shield that symbolize his bravery during his last battle with Thanos.

Once you purchase this one, make sure to complete all of the Avengers' Funkos soon! 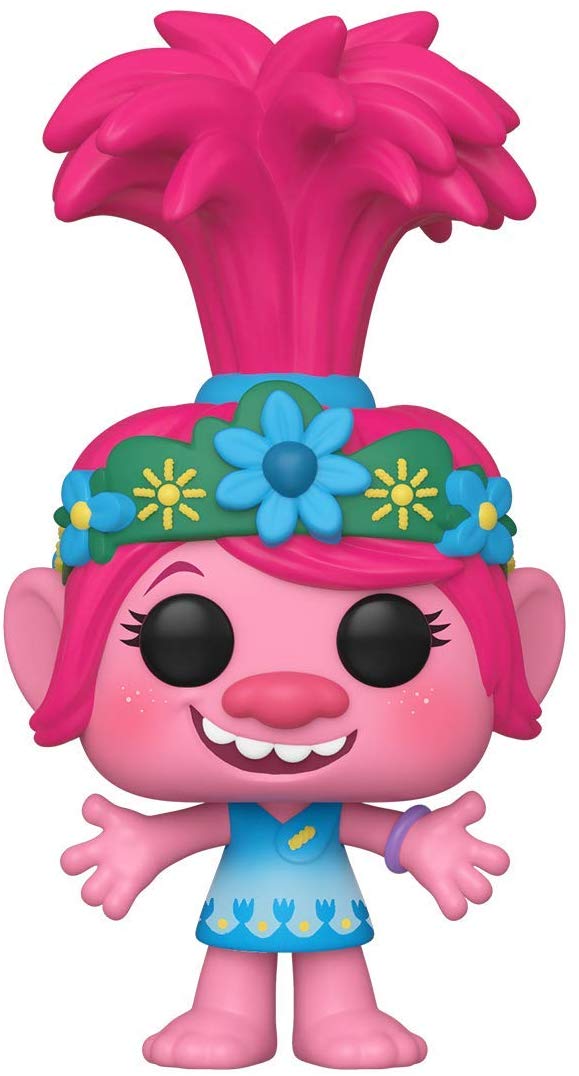 If you cannot afford to surprise yourself with a Poppy's mascot just like how Kylie Jenner previously stunned her daughter, Stormi, you can at least get a miniature version with this.

With this Trolls - Poppy's Funko, we are sure that you will be astonished just the same.

Since the Troll tribes' world is about to get bigger in "Trolls World Tour," grabbing Poppy from Funko will show them your full support! 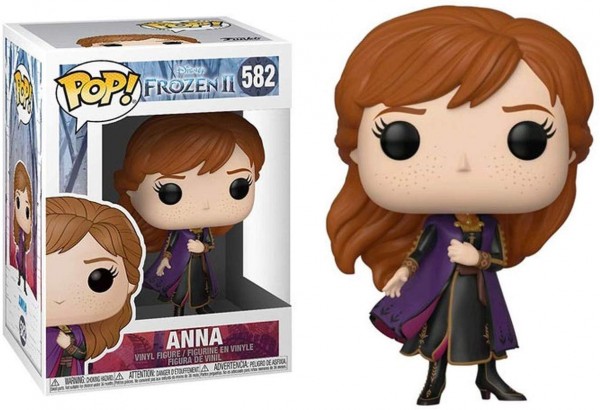 Frozen 2 may already be over, but the fever goes on.

This Anna Funko Pop will undoubtedly be one of the best pieces you can get if you have kids. This Anna may not be able to ask you if you want to build a snowman, but this will remind you that you are part of the movie that went beyond expectations and successfully caused long traffics. 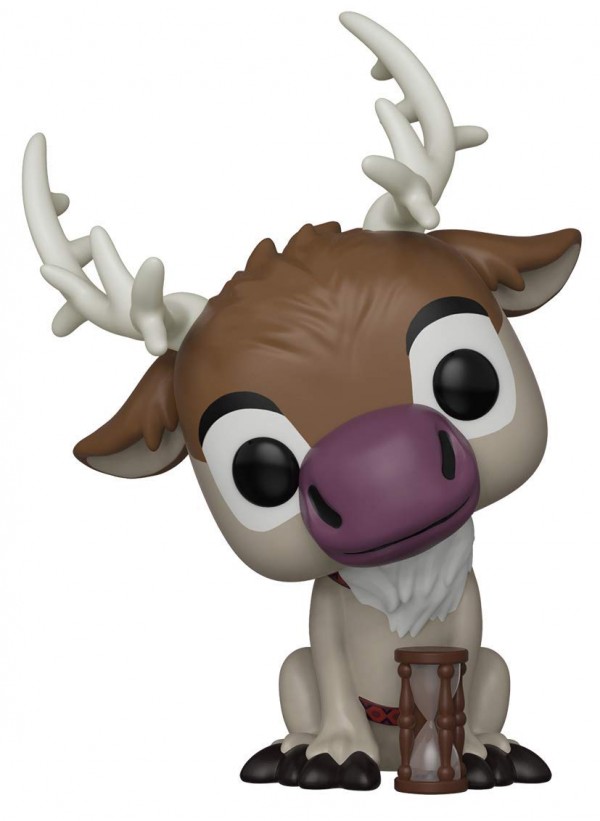 Everyone loves Olaf, that is a given. However, people's hearts surely melted with Sven, as well!

He is that reindeer who accompanied you during both Frozen films , just like how he stays and lives together with his companion, Kristoff.