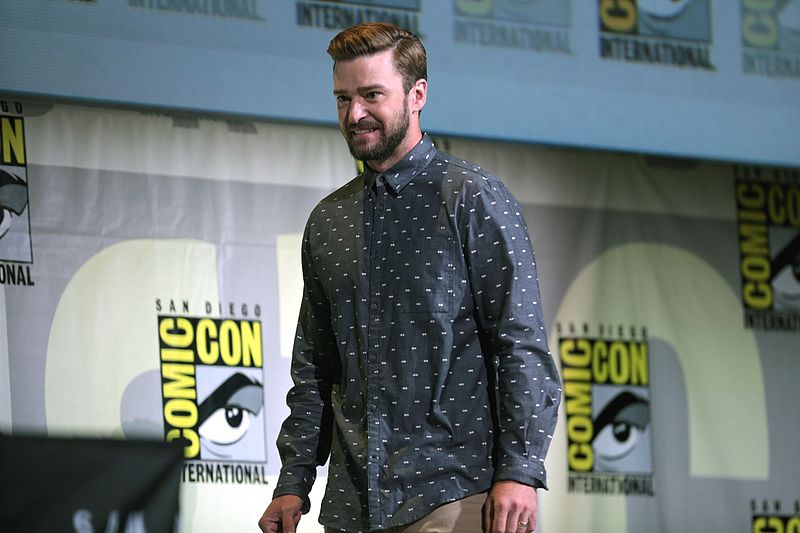 Justin Timberlake and Jessica Biel are all done with the drama. The power couple is now looking to fix things between them.

A source close to the couple told Entertainment Tonight that the couple is in "a very good place" two months after the scandal that involved Justin Timberlake and Alicia Wainwright came out.

The "Filthy" singer was spotted holding hands with his "Palmer" co-star in New Orleans. Earlier that night, witnesses claimed that they saw Alicia caressing Timberlake's knee and he let her.

After the scandal that rocked their marriage, one of Hollywood's power couples took the time off to reconnect. They spent a much-needed time together.

"Justin and Jessica are so in love with each other that they would not let anything get between them, not even this," the source added.

To recall, Justin took it to social media to express his sincere apology to his wife after the issue came into national spotlight.

"Justin told Jessica that he did not cheat and she believed him," the source revealed. It is also said that the couple has put everything behind them and has moved on from the issue.

Another source told ET that the family is spending some quality time together. Biel, Timberlake and their four-year-old son Silas enjoyed a staycation in Hotel Bel-Air in Los Angeles.

The source added that during their stay, Biel and Timberlake were able to enjoy a quiet dinner alone as a couple. They were also able to have dinner with two friends and lunch at Wolfgang Puck with two other friends.

Both Timberlake and Biel were able to do all these while staying inside the luxurious five-star hotel.

"He was very attentive of Jessica," the source said of Justin. Moreover, Timberlake was also very touchy-clingy on her wife.

The former N'Sync member was always touching his wife's hand and rest his hands on her leg. Apart from the physical manifestations of his affection, Justin also became an active user of Instagram, leaving sweet comments on Jessica's posts.

The source added that the family had a well-spent three-day staycation at the hotel.

Back in November, photos of Timberlake getting touchy and cozy with Alicia Wainwright went viral online. A source told ET that the "Palmer" actors and some crew members were out that night in New Orleans.

It was a "harmless" act between friends. Wainwright's rep said that there was no "validity" to the so-called romance between the actress and Timberlake and that they were simply co-workers in the movie and nothing more.

Shortly after the pictures came out, the "Until The End of Time" singer issued a public apology to his wife for his behavior. In his statement, he said that his "strong lapse in judgment" has hurt his wife and put her in an embarrassing situation.

Timberlake also clarified that there was nothing between him and Wainwright.

"I drank too much and I regret my behavior," he wrote.

Since then, Timberlake has been trying his best to win back his wife's trust. A source close to the couple told PEOPLE that they have submitted themselves to therapy.

Certainly, everyone around them is hoping that the couple would be able to patch things and get back to a happy place together.