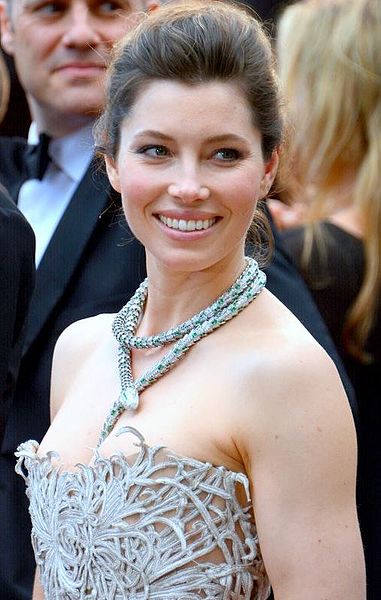 Justin Timberlake and his wife Jessica Biel were the ideal Hollywood couple people envied. However, everything changed when Justin was caught holding hands with another woman.

That was when the perfect picture fell apart.

Where Are They Now?

Jessica Biel and Justin Timberlake are like any other married couple with a child. They have their share of good and bad days. Perhaps, the only difference is that their dirty laundry can be all over the news.

Yet, like any other, the power couple has turned to therapy for help. As they try to fix things, an insider source told PEOPLE that the two are going to therapy to help them understand what happened and how it almost broke their marriage.

The "Rock Your Body" artist is still walking on thin ice with his wife. Apparently, Jessica still has her suspicions, and the pictures of Justin holding Alicia Wainwright's hand are not helping at all. However, the insider source said that the couple would spend a great day together and on other days argue a lot.

Fortunately, Justin knows exactly how to calm Jessica down. He knows what to say to make Jessica feel better about the situation, the source added.

"The couple believes that it is good for their relationship," the source said about the couple going to therapy.

Justin has been trying to prove himself and his wife wants to forgive him. The "Can't Stop The Feeling" singer has also issued a public apology to his wife saying that he regrets his recent behavior.

"I should have known better," the singer-actor said.

What Tore Them Apart?

In December, Justin Timberlake was caught on camera holding hands with his co-star Alicia Wainwright. They were out on a break from filming their movie when the two got too close to each other in a bar in New Orleans.

The two were out to drink with friends when they were caught out in the balcony getting too cozy for comfort.

Alicia was seen caressing Justin's knee and he let her. As the night grew dark, Justin was seen taking Alicia's hand and holding it like there was something. Although the two have denied the allegations of having an affair, Jessica still seems to be holding on to her suspicions.

Wainwright, through her representative, has tried to clear her name by saying that she and Justin were just friends.

The incident generated news and even more criticisms over Justin's actions. When the news broke, it seemed like it was nothing to Justin as he did not say a word to clean his name.

Nonetheless, when the issue got out of hand, Justin reached out to his wife and went to social media to deny all allegations. The "Sexy Back" singer also went on to express his great love for his wife and their son.

Justin Timberlake is working extra hard to win back his wife's trust. It is not easy for Jessica Biel to simply forgive what her husband has done, particularly because she trusted him that much. The comments he has been leaving on his wife's Instagram show how hard he is trying.

Fingers crossed, their friends, family, and fans are hopeful that there would be better days for the couple than there are bad ones.