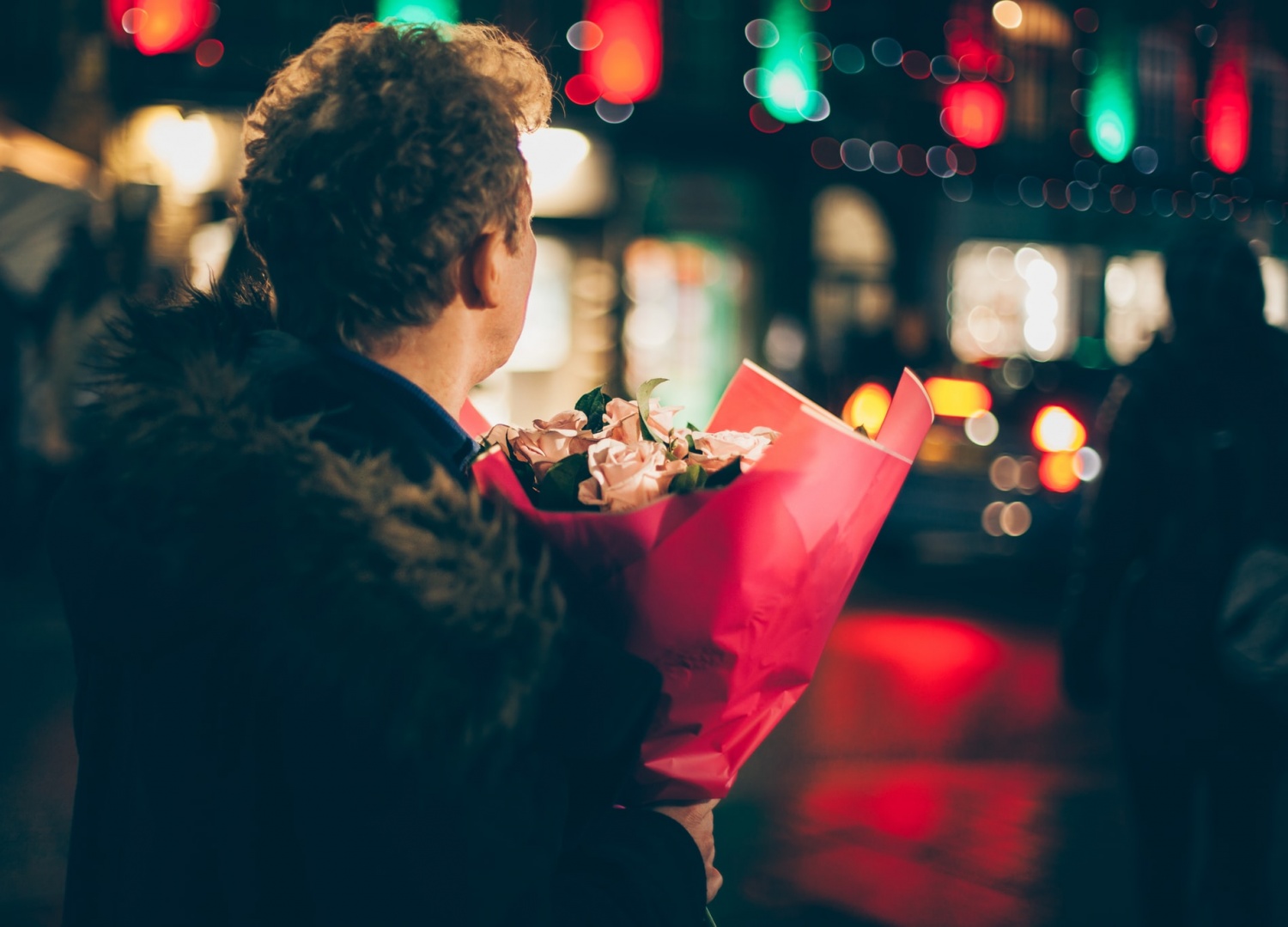 Celebrating Valentine's Day should not only be about expensive flowers, branded chocolates and wines, and everything that will make your wallet feel like it is already the end of the month.

For people who want a budget-friendly celebration without leaving your homes, having a Nicholas Sparks' movie marathon is the best and most romantic idea.

Sparks is an award-winning author of numerous books, and most of his pieces already became multimillion-dollar box office hits.

Because of all the 11 film adaptations of the books he made, the 55-year-old author has received cumulative worldwide gross sales of over "three-quarters of a billion dollars" -- making his works to be considered as some of the best stories of all time.

Now that Valentine's Day is coming, the romantic in you should certainly consider re-watching his best films with your loved ones. To help your search easier, we listed the three finest and leading works out of his 11 film adaptations.

Nicholas Sparks' first novel, "The Notebook," received its first adaptation in 2004 -- eight years after he published it.

The romantic drama is about a young couple, played by Ryan Gosling and Rachel McAdams, who fell in love with each other during the 1940s. In the film, an elderly man (played by James Garner) narrated the couple's story to a fellow nursing home resident during the present day.

The film made severall records, including becoming the 15th highest-grossing romantic drama film of all time. It gained over $115.6 million in sales worldwide, catapulting Sparks to a higher status as a novelist.

A Walk To Remember

Set in North Carolina, Nicholas' "A Walk To Remember" tells the story about a high school senior student (Shane West) who fell in love with a young woman (Mandy Moore) -- who he and his friends once despised.

Later in the movie, their relationship grew fonder as they discovered the truths that take most people a lifetime to learn.

The film successfully won everything except for the Liplock award.

This movie is about a soldier and a college student who held on to their relationship through letters. Their journey as lovers became extra difficult as the leading man received a number of dangerous deployment notices.

The connection of the couple appears to be the strongest one, not until Savannah (the main female character) does something that hurt John so much.

Though the movie is about finding real love all over again, there are unexpected plot twists between the scenes, and they can make you cry numerous times.