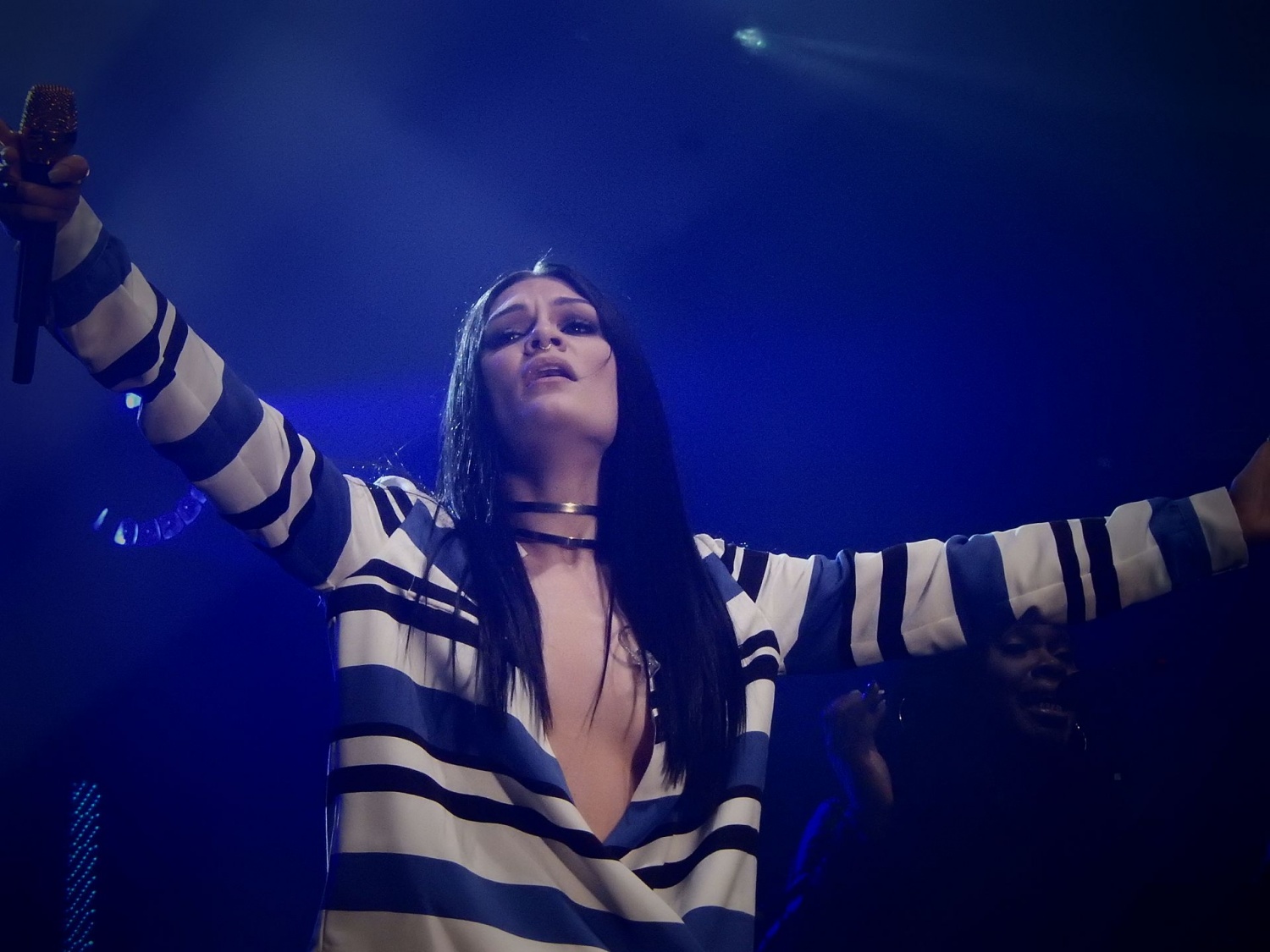 Channing Tatum and Jessie J made it known on social media that they are officially back together. However, the two wanted more than that.

To show the world they are stronger than ever, they filled their comeback with some PDA-filled moments during the 2020 MusiCares event.

On Jan. 25, Channing and Jessie J attended their first Red Carpet event together at the MusiCares Person of the Year gala. The function held at the Los Angeles Convention Center aimed to honor Aerosmith through a tribute concert.

In the pictures and videos that surfaced online, the "Step Up" actor and "Bang Bang" singer can be seen smiling as they wrapped their arms around each other.

Aside from making their relationship now red carpet official, they also took their current status on Instagram.

Every relationship will always go through hard times, but this one blow from a fan was too early for them.

Later that evening, after they attended MusiCares' tribute concert for Aerosmith together, the two went straight to Clive Davis' annual pre-Grammys party.

After Channing and Jessie J enjoyed showing their relationship in front of the media again, they immediately took to Instagram and shared a PDA-filled clip they filmed while they were partying at the pre-Grammys.

The 31-year-old singer posted the new video with the actor on Instagram, and the 39-year-old "Coach Charter" actor replied with dozens of heart emojis.

Their fans made their hearts full as they welcomed the couple again and showed how they loved the video.

One fan wrote, "Oh my god mate, how cute! I just love her so much! So glad she's happy!"

"My favorite singer with my childhood crush together is the biggest mood for almost 2 years," another one replied.

However, despite the support they received, criticisms still haunted them.

After posting a confirmation that he is back with Jessie J, Channing read a hate comment from a fan who suggested that his ex-wife, Jenna Dewan, still looked better with him than the singer.

The "Magic Mike" actor did not let the hater slip away and immediately replied with a classy and great clapback.

"hey Alex i don't usually address sh*t like this," Tatum replied. "But you seem as good a of terrible happy people hating thoughtless Person as any of them. why dont you seriously think about what your doing. It's hurtful and i ain't about it."

Though Channing eventually disabled the comments on the said post, screenshots of the interaction can be seen, as documented by Yahoo! News.

In the same screenshot, Channing showered his current girlfriend with love as he told the IG troll that no one could be "more stunning and beautiful to look at" than Jessie J. In a follow-up comment, however, he clarified that his ex-wife was beautiful, too.

Channing was previously married with Jenna Dewan for nine years before the couple announced their separation in April 2018.

"And just to be super clear for the other people that love to turn sh*t around. Jenna is beautiful and amazing in her own right," Tatum went on.