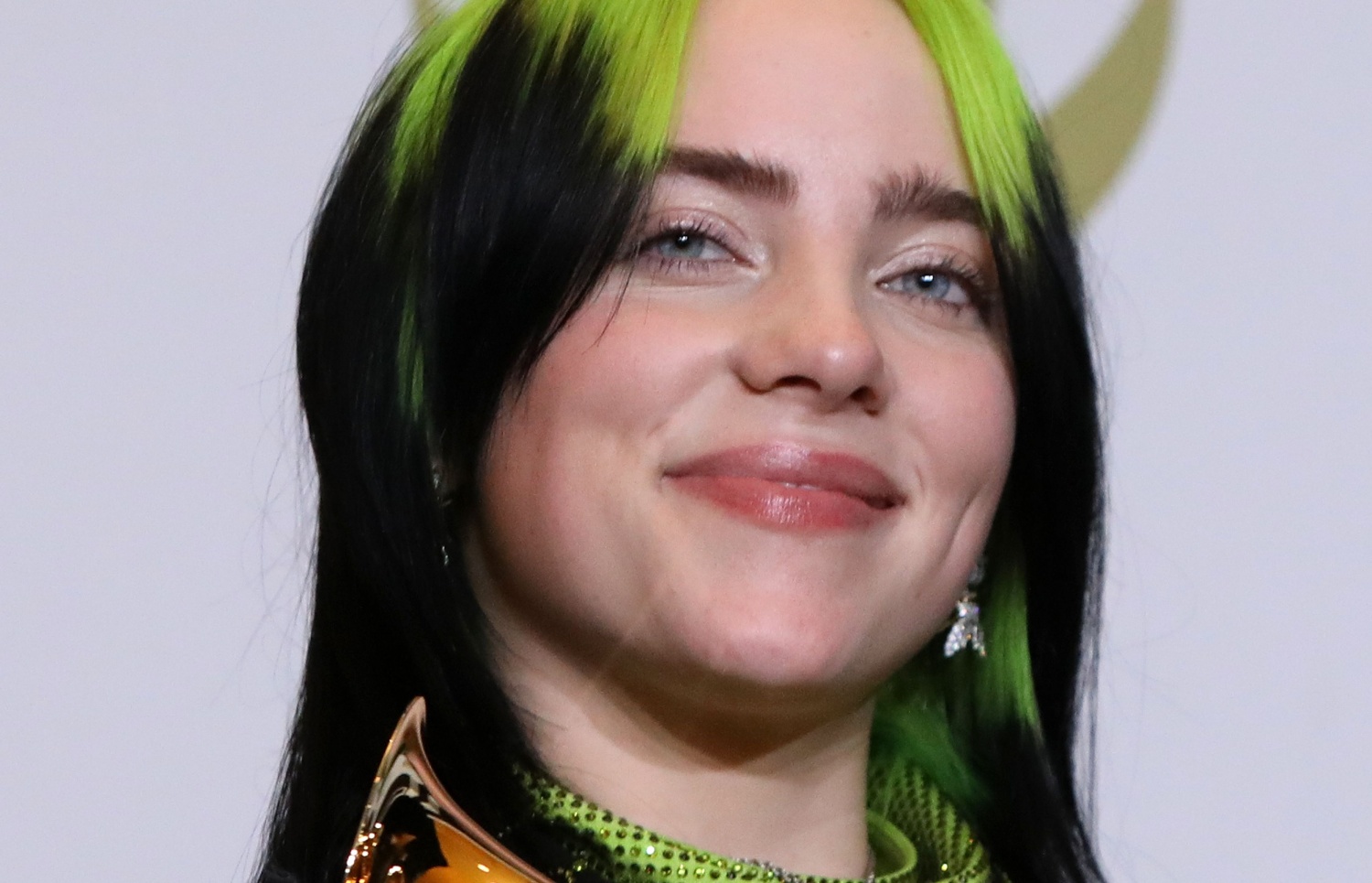 Before the awards night, the Recording Academy got hit with controversies after its former CEO dropped some bombshell revelations. However, thanks to the artists and performers, the Grammys 2020 was still a success.

The 46-page legal complaint filed by Deborah Dugan seemed to aim at casting a shadow of doubt on the Recording Academy, the parent organization of Grammys.

Despite the issue, it did not stop the artists from giving their best performances during the 62nd Annual Grammy Awards -- it all gave everyone goosebumps.

Out of the many memorable moments, we chose the five best events that we know you would love as well.

Best Night, Thanks to Tyler

In 2010 Tyler, The Creator tweeted "I'm going to get a grammy. Watch." A decade later, on Jan. 26 during the 62nd Grammy Awards, he finally got his first.

Holding his gold gramophone for Best Rap Album, the rapper went on and said, "I don't know if I'm gonna be up here again, so bear with me."

During his performance, he came out dressed in crimson suits and joined by R&B legends, Charlie Wilson and Boyz II Men, in their "Earfquake" and "New Magic Wand" numbers.

Tyler also flaunted his signature IGOR costume while standing on stage with a number of his doppelgangers. In addition to his record-breaking performance, he put everyone in awe when he fell into a pit of fire to end his performance.

Grammys 2020 made the right choice this year after they put Lizzo at the beginning of the setlist.

The newbie, who dominated the Grammy stage this year, offered a show-stopping performance as she sang "Cuz I Love You."

She also let a ballerina took the spotlight for a while as "Truth Hurts" played in the background. The ballerina was soon joined by six more dancers who nodded their heads to Lizzo.

In the end, Lizzo shouted five words off of her lungs and welcomed everyone by shouting, "Welcome to the Grammys, b**ch!"

The news about the deaths of Kobe Bryant and eight more people dampened what was supposed to be a celebratory mood in the Grammys 2020.

Alicia Keys and Boyz II Men, however, took the opportunity to offer a touching tribute for the late NBA star and basketball icon.

The Grammy Awards host, Keys, started the ceremony with a message for the late Los Angeles Lakers legend.

"To be honest with you, we're all feeling crazy sadness right now because earlier today, Los Angeles, America, and the whole wide world lost a hero," Keys started. "We're literally standing here heartbroken in the house that Kobe Bryant built."

After delivering her heartfelt speech, Boyz II Men's "It's So Hard To Say Goodbye To Yesterday" started to play before the iconic R&B group took the stage.

Billie Eilish, The Star of the Night

Billie Eilish just took the headlines when it was announced that she raked in a total of six nominations for this year's 62nd Grammys.

Out of the six nominations, the 17-year-old singer made a massive statement after she won in the top four categories: Album of the Year, Song of the Year, Record of the Year, and Best New Artist.

For what it's worth, Eilish is the youngest person to be nominated in all aforementioned awards at once.
She left Grammys 2020 this year with five Grammys, the four major categories and the Pop Vocal Album.

When everyone chose to perform their slowest and saddest songs they have instead of their upbeat tracks, H.E.R came and offered something refreshing.

During her soulful performance of "Sometimes," she surprised the crowd and grabbed an electric guitar. She did not stop there and played a blazing solo performance that woke up everyone in the room.