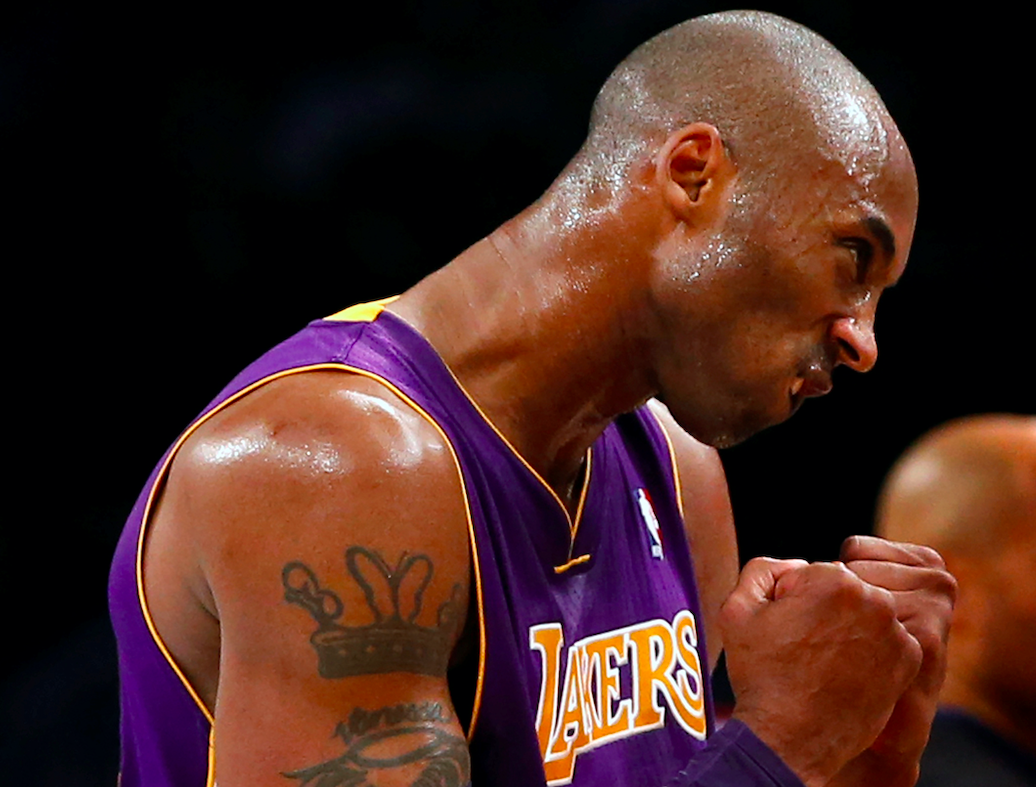 Late basketball legend Kobe Bryant used helicopters to go around Los Angeles. But it was recently revealed that he and his wife made it a point that they don't fly together.

A source told People Magazine, "He and Vanessa had a deal that they would never fly on a helicopter together."

While it was never mentioned why, one could only surmise that they probably prepared for something as tragic as this. After all, if they made it a habit to fly together and something like this happened, then there will be no one left with the kids.

The parents, particularly Kobe, had been vocal about their love for their kids.

The 41-year-old former NBA player was killed along with his 13-year-old daughter Gianna "Gigi" Marie and seven others in a tragic helicopter accident on Sunday, January 26.

Bryant is survived by his 37-year-old wife Vanessa, and their daughters, 17-year-old Natalia, three-year-old Bianka, and 7-month-old Capri.

The basketball player shared that he started using helicopters while he still played for the Los Angeles Lakers as a way to spend more time with his family- and less time stuck in traffic.

Speaking to Alex Rodriguez in 2018, "I was sitting in traffic, and I would end up missing a school play. I had to figure out a way where I could still train and focus on the craft but not compromise family time."

Bryant continued, "So that's when I looked into helicopters, to be able to get down and back in 15 minutes, and that's when it started."

Another insider close to the family said that one of the biggest things he was looking forward to after retiring from the NBA was getting to spend more time with his family.

"He was a very hands-on dad and, like any other father, saw such bright futures for all of his daughters."

Bryant was reportedly so proud to see them take after not only him and his wife, but also grow into their own.

"He had a special bond with his daughters," People's source said.

In an interview for Maria Shriver's Sunday Paper, being a father is his top accomplishment out of the other numerous accomplishments he had achieved.

"Being a father is the thing I am most proud of in this world. It's my greatest accomplishment."

Bryant furthermore added that he had learned so much, but the most profound thing has been the "fierce, unconditional love you have for your children when you become a parent."

Bryant was blessed to have that experience "four times now, and there's nothing more powerful in this world."

In an ESPN report, the former NBA star and his daughter had been on their way to a youth basketball game when the tragedy took place.

People's sources also said that Kobe Bryant only flew in helicopters with pilot Ara Zobayan who was also among those killed in the crash.

"It was a pretty devastating accident scene," according to NTSB board member Jennifer Homendy.

The National Transportation Safety Board is still investigating the cause and the helicopter's final moments before it crashed into a hillside in Calabasas, California, under foggy conditions.