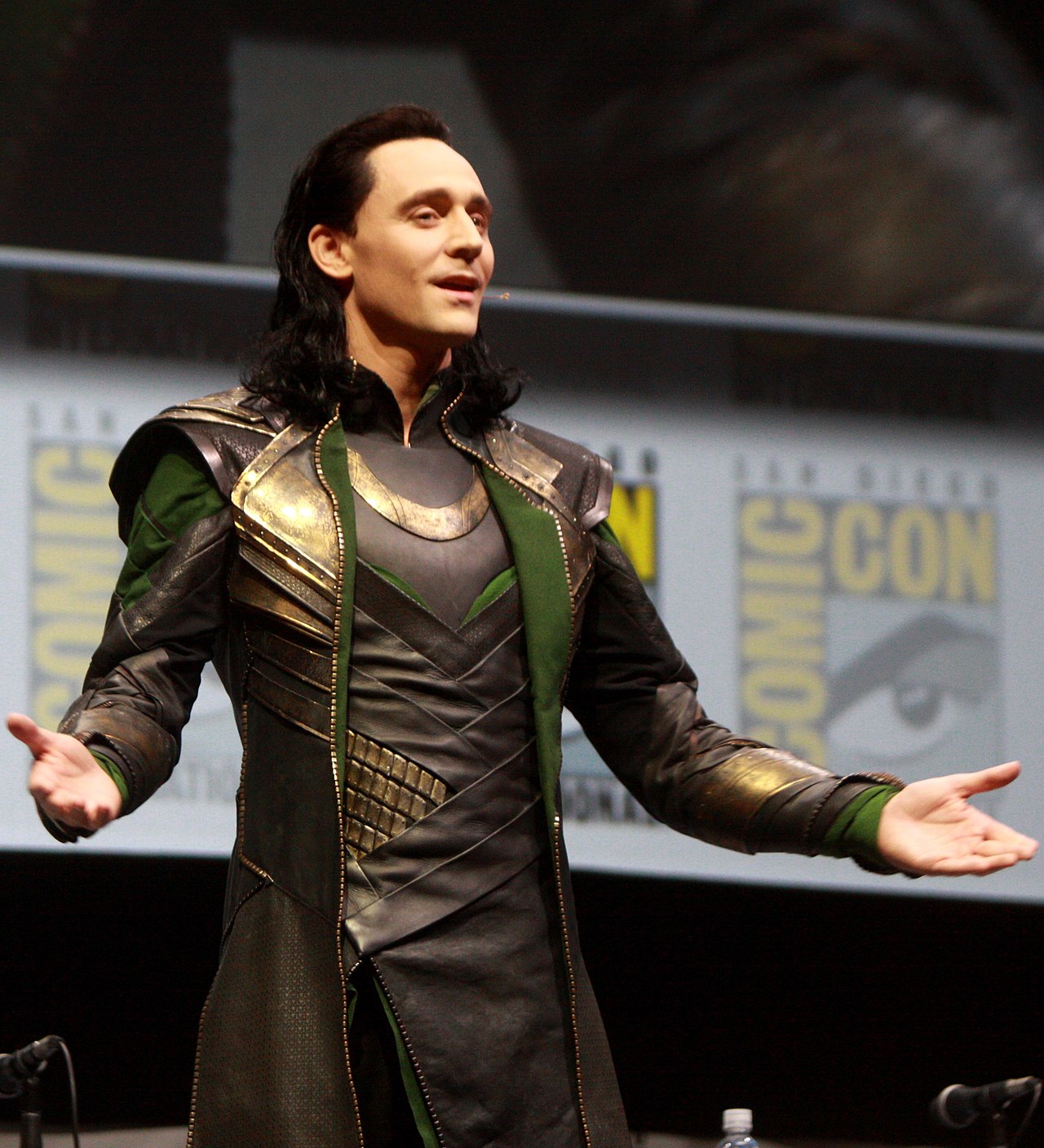 Another Tom is spoiling things for Marvel and Disney. This time, however, it is Tom Hiddleston who gave fans a sneak peek of an upcoming project.

Hiddleston posted on Instagram a behind-the-scenes footage of his "Loki" series, prompting fans fans to start creating theories out of it!

The launch of Disney Plus last year also meant the comeback of one of the deceased MCU characters: Loki.

Since the announcement of Hiddleston's show in 2019, the team kept the updates and progress to themselver. However, as an early gift to his fans, the "Loki" actor gave a first look of him getting in action.

The 38-year-old actor took to Instagram and posted a short clip of him practicing a stunt for a scene in the new series alongside the caption, "Prep is going really well. #Loki."

In the said video, fans saw how the actor surrounded himself with wires and prepared himself before making a godlike jump.

Of course, Hiddleston's fans welcomed him as he makes his long-awaited return.

One fan wrote, "Oh my Loki... I've missed this so much! Thanks for coming back as the charming psycho (or maybe as the fallen prince? We will see!)"

"Omg I am so happy you look so amazing doing this. Love you," another fan commented.

The Instagram post is the first filming update ever since Marvel revealed the newest film and television shows line-up for the upcoming Phase 4 of the Marvel Cinematic Universe in July 2019.

Why Fans Should Watch "Loki"?

Marvel Chief Creative Officer Kevin Feige said that the upcoming Marvel movies would require all the viewers to get a Disney Plus subscription and watch all the series to be included on the site -- most especially "Loki."

The anti-hero who first appeared in the 2011 movie "Thor" already died during "Avengers: Infinity War."

Speculations about Loki still alive were debunked by the directors of "Avengers: Endgame," as they confirmed that Loki is truly dead even though he managed to escape in one alternate universe in the last film.

Their move to revive Loki will complete all the missing puzzle pieces of the previous phases.

Aside from that Instagram update, there was one thing Feige  previously confirmed about the series: it will be tied with the 2021 film "Doctor Strange and the Multiverse of Madness."

"I'm not sure we've actually acknowledged that before. But it does," Feige confirmed.

Hiddleston is expected to be seen not only in the series and the upcoming "Doctor Strange" movie, but also in the Disney Plus show "What If...?" It is an MCU animated series included in Phase 4, which will present the alternate scenes like what could have happened if Loki found Thor's hammer.

According to IMDB, the God of Mischief will have six episodes to start the first season, and it will center around Loki.

In addition, fans started to speculate that this comeback will also give way to the younger versions of Loki, who became well-known in the comic runs.

Moreover, fans hope that marvel and Disney will finally reveal Lady Loki, another famous incarnation of the ever-shifting character. People have speculated that it can be possibly played by British actress Sophia Di Martino after she was chosen to play an unnamed role on the film.