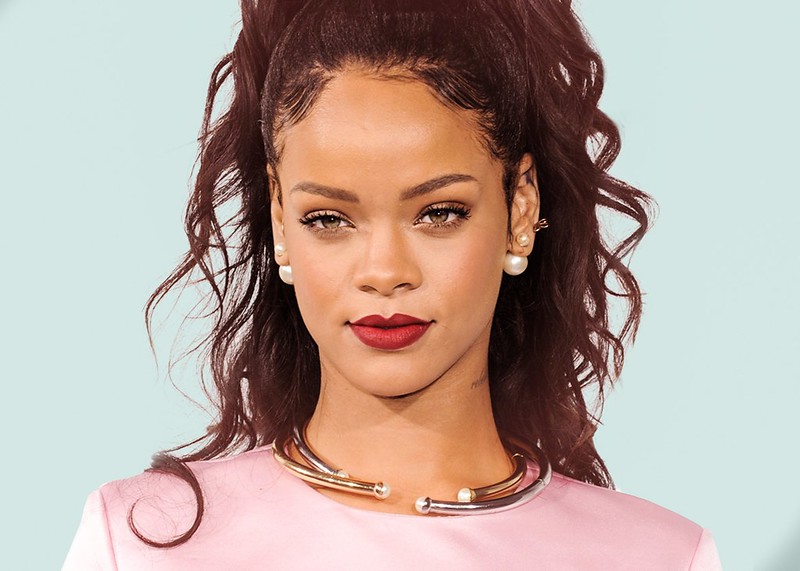 Rihanna finally publicized her relationship with A$AP Rocky just days after her split with Hassan Jameel. However, her decision to leave a "diamond" for a "stone" made some of her fans unhappy.

Rihanna put an end to her three-year relationship with the Saudi billionaire Hassan Jameel earlier this month.

Though the 31-year-old, "Where have You Been" hitmaker reportedly did not match well with her ex boyfriend, she appeared to have another goal why she left the businessman.

On Jan. 17, media people spotted the "old friends" getting cozy during the 2020 Yams Benefit Day Concert right after the pop star broke up with the 31-year-old Hassan.

A source of The Sun added fuel to the relationship rumors when it was revealed that the two even spent their time together in one hotel suite after the concert in New York.

"They're really enjoying each other's company," the insider said. "It's really casual between them and she's not thinking about whether there's a future with Rocky. She's a newly-single girl having fun."

However, this is not the first time they sparked rumors about their romance. In 2013, they braved the public and showed some public display of affection in New York City -- though A$AP Rocky quickly shot down the rumors and said that he doesn't "look at her like that."

Rihanna and A$AP Rocky's reunion caused some of their fans to go crazy over the new-found love. However, others did not approve them.

One wrote, "okay, so apparently Rihanna and asap rocky are dating ?? that would officially be too much to handle like ?? are you kidding me at least give us peasents a chance to ?? exist??"

"Rihanna [is] leaving her billionaire boyfriend for ASAP rocky proves she dates who she wants, not who she needs. heard sis," another fan posted, claiming that Rihanna's decision to choose the rapper, whom she loves, is the best one she ever made.

However, some fans defended Hassan and mocked her for "downgrading" her taste.

y’all didn’t know a lick of info about Hassan and the depth of his relationship with Rihanna but for some reason swear yall never liked him. what exactly did you know about him that allowed you to make that decision? pic.twitter.com/hmVQYFyIqA — Veronigga Mars. (@DariaanMichelle) January 25, 2020

I only ever want to see Rihanna with Prince Hassan. Anybody else is an ABSOLUTE downgrade. — Juju B. Jones ☤ (@jujub_jones) December 25, 2019

However, no matter what negativity the new couple will receive, both Rihanna and Rocky seemed to be okay with that as long as they are happy together.

Rihanna Once Wanted To Have Kids With Hassan

Though they thought that their lives were too different to continue dating, there was a point in Rihanna's life where she wanted to create a family with the businessman.

In the Go Ask Anna segment last year, Rihanna told Vogue editor-in-chief Anna Wintour that she felt a shift and looked forward to all the pregnancy rumors. She mentioned that her wedding dress would be a collaboration between herself and John Galliano.

Moreover, a report from Hollywood Life last June revealed that the singer was actually hoping for a future with her then billionaire boyfriend. She also wished to build a family with the man, though Riri was chill and not stressing herself about it.

In addition, another source told the same entertainment website in April that if Jameel proposed to her, she would be "ready and willing" to accept it at any moment -- without having second thoughts!

Unfortunately, their story did not end with a happily ever after and Rihanna seemed to be okay with that.