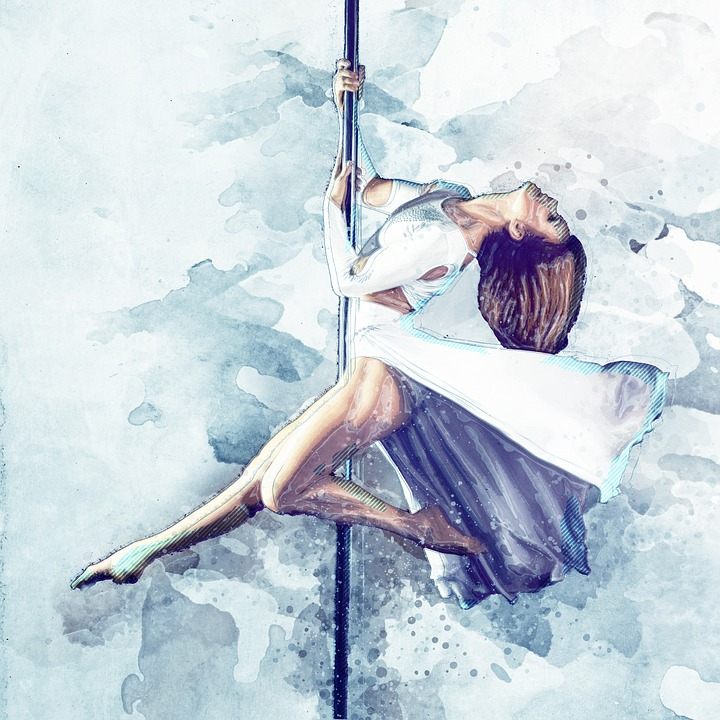 A Twitter thread that became a phenomenon on its own has been made into a movie. Now, fans who followed the thread will have a chance to watch it soon.

"Y'all wanna hear a story about why I & this bitch here fell out???? It's kind of long but full of suspense," Aziah King wrote back in 2015 in the very first tweet that started it all.

King was an ordinary "Twitter author" back then, but unknown to her, the very first 148 characters he tweeted would turn into a massive  hit that is now known as #TheStory.

"Zola" premiered at the Sundance Film Festival. And as The Verge described it, it is a compelling movie that will pique the interest of moviegoers -- much like how the five-year-old Twitter thread became viral.

Here's what else to expect in the movie, via The Verge.

Directed by Janicza Bravo, this adaptation of King's Twitter narrative is a stylish dramatization of the unfolding of the dangerous life of a stripper.

The film isn't heavily political. The element which would have made the film a bit political has significantly been cut in the movie.

When King was asked why she started the thread on Twitter, she admitted that she did it to draw more attention to human trafficking. However, as mentioned, that is not the case this time.

The story revolves around a stripper who was on a road trip to Florida. It involved human trafficking, murder, and an attempted suicide.

It is a fast-moving caper about a woman who has dragged herself in a frightening situation with untrustworthy companions.

The film is a mixture of dark comedy and road-trip thriller.

In the review from The Verge, Zola was compared to "Spring Breakers" and "Hustlers." The former is a sexed-up movie where young women were drawn out of their depth in the world of underworld crimes, while the latter is about sex workers running their own hustle as the world completely underestimated them.

However, compared to the two films, Zola is not as heavily political as "Hustlers"  or as meandering as "Spring Breakers.

The character is characterized heavily by her idiocy, which puts herself in more danger than she could handle.

Too Wild to be True

Moreover, it is worth noting that the narrative of "Zola" is reportedly too wild to even be even true.

Rolling Stone confirmed that the narrative actually happened, albeit the facts. Several major changes and exaggerations were added to the storytelling that makes it sometimes not believable.

The writers have polished the social media narrative into something more conventionally dramatic and easy.

Despite the overdramatization, per The Verge, the cast of characters are said to have given a vivid look to the thread. The excellent acting skills have also brought the story to life.

"Zola" is described as engaging, large and elaborate. Additionally, the best part of the film is watching the characters translate the tweets as stage directions.

The film is set to be released in the U.S. this summer. Sony has acquired its international distribution rights for future releases in other parts of the world.