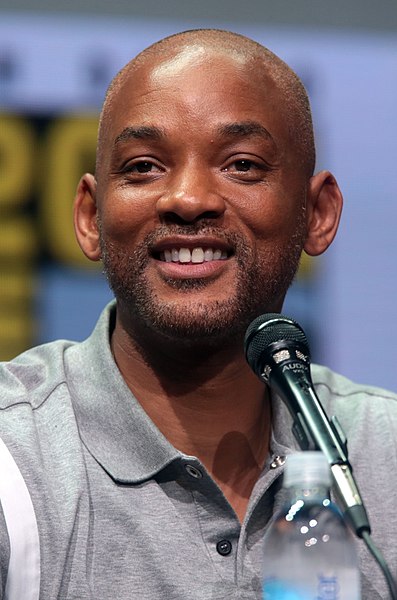 If you have watched "Spies in Disguise" and felt that there are similarities with old spy movies that you have seen in the past, you are not alone.

After all, the directors behind the amazing new spy movie are avid fans of spy thrillers while growing up. Tony Quane and Nick Bruno wanted to share with new kids their favorite genre, which is why they made the new film starring Will Smith as Lance Sterling and Tom Holland as Walter.

While filming "Spies in Disguise," the directors had three huge spy movies in mind that they used as inspiration.

A Homage to Old Spy Movies

"We'd like to think that "Spies in Disguise" is a movie that will serve as a love letter for the makers of all the spy movies," Bruno said. He added that this may be the first spy movie that some kids of this generation could see, so they wanted to make sure that they do it justice.

The directors admitted that the team behind their movie had to conduct their research of the best spy movies ever made in order to make "Spies in Disguise" the best animated spy film.

All those three characters served as the foundation of the new film, and viewers may notice some similarities of "Spies In Disguise" with those films.

A Team of Spies

Jason Bourne, James Bond and Ethan Hunt are all famous spy characters in the movies. But there is still another thing that is true for all of them: they all work on their own. However, the makers of "Spies in Disguise" wanted something different.

With that said, instead of focusing on just Lance Sterling, they made the character of Walter to be his partner.

Bruno admitted that what really got him excited was not that they are making an animated spy movie. "It was not just about one spy," Bruno said. Rather, he emphasized that it was more of the promise of working together.

The director added that he liked the idea that even though it may seem as if a spy cannot trust anybody but himself, they were able to create characters that work together and trust each other.

Both Quane and Bruno admitted that they enjoyed working together as a team in the movie. They believe that "Spies in Disguise" sends a really good message about trust and friendship. The movie-making itself has allowed two brilliant minds to work together in collaborative work, too.

Like the tandem of Lance and Walter, Quane and Bruno's working relationship has been so good. They said that it was like a match made in heaven.