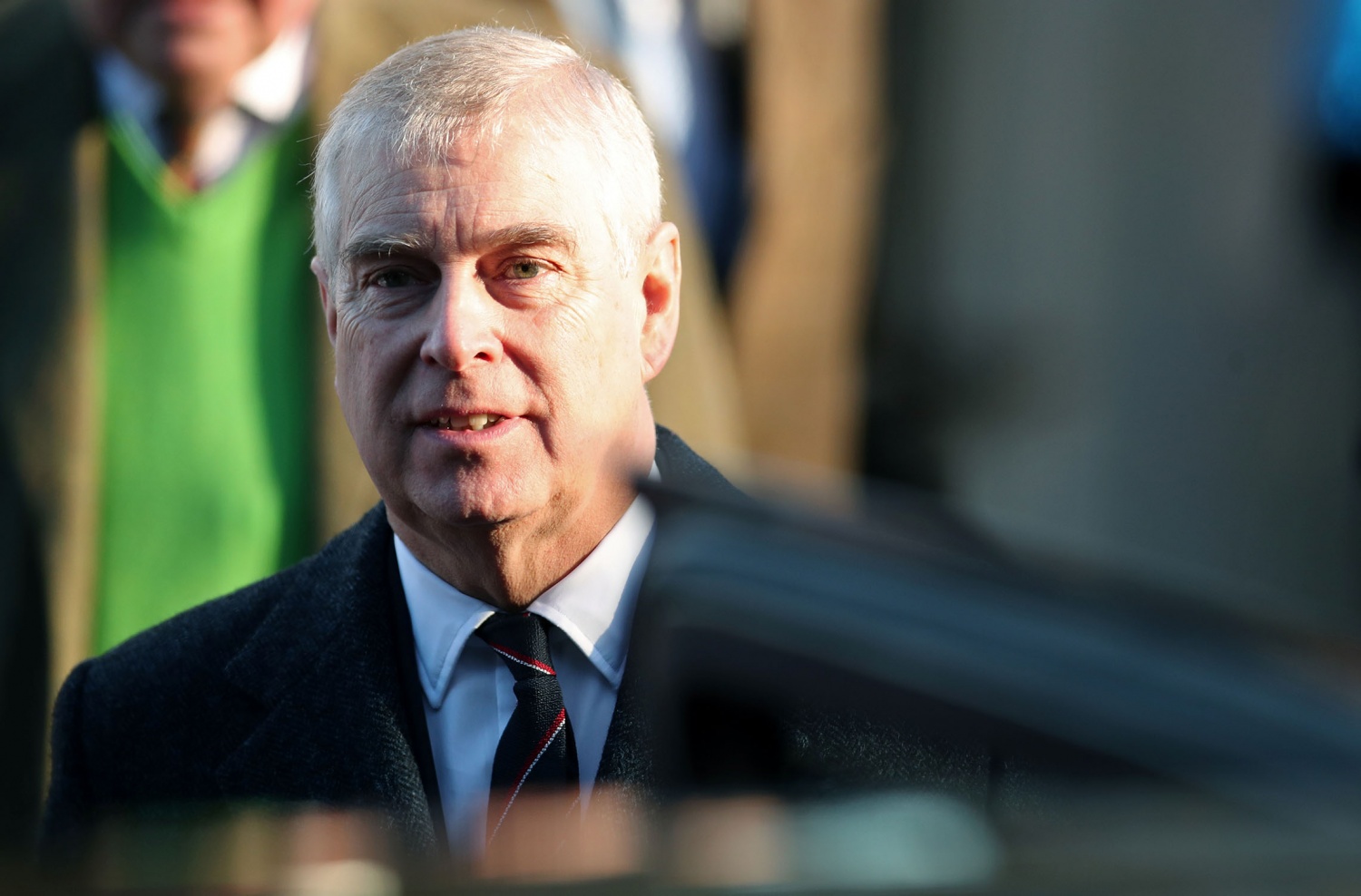 After Prince Harry and Meghan Markle's sensational decision to step back as senior members of the royal family now dubbed as "Megxit," the spotlight is once again back to Queen Elizabeth II's second son, Prince Andrew.

It could be recalled that the Duke of York first made headlines after his alleged connections and relationship with the convicted sex offender and pedophile, Jeffrey Epstein.

The 59-year-old prince earlier stepped down from his royal duties due to the weight of burden accompanied by the said issue. However, it looks like it will be long enough before the pubic once again see the Duke of York be back on duty.

According to a royal insider, Her Majesty Queen Elizabeth II and her eldest son, Prince Charles held a "crisis talk" at the Sandringham estate to talk about the family matter, particularly the status of Prince Andrew in the royal family.

The source said that although the Queen and the heir to the throne are hoping to have Prince Andrew back on board, he is "unlikely" to reintegrate into public life after the said crisis involving Epstein.

"Both had hoped the Duke of York could perhaps be rehabilitated back into public life in time, but that is now looking increasingly unlikely," an insider told The Sun.

It could be recalled that not long enough ago, the 93-year-old monarch also summoned the senior members of the royal family in Sandringham. It is for the purpose of an emergency meeting concerning Prince Harry and Meghan Markle's decision to abandon their royal duties in the hopes of living a private and independent life.

The new "crisis talk" between Queen Elizabeth and Prince Charles came less than a day after U.S. attorney Geoffrey Berman revealed that the Duke of York has provided "zero cooperation" in their ongoing investigation about Epstein's crimes.

In a conference in New York, Berman said that the Federal Bureau of Investigation (FBI) tried to ask him some questions regarding the Epstein case, but he has been uncooperative.

In a separate report, an insider revealed that Prince Andrew is "angry and bewildered" about the zero cooperation claims. A source told the Independent that the disgraced royal is very much "happy to talk to the FBI," but the institution has not yet approached him.

It could be recalled that it was in early 2019 when news broke that Prince Andrew has direct involvement with the late infamous pedophile.

In November of last year, the Duke of York also had a one-on-one interview with BBC's Emily Maitlis where he admitted not regretting his relationship with Epstein.

During the same interview, he also denied the allegation that he slept with one of Epstein's alleged sex slave, then 17-year-old Virginia Roberts. He also denied meeting the minor during the years they claimed to be seeing each other.

Roberts claimed that between the years 1999 to 2002, she slept three times with Prince Andrew in London, New York and in Epstein's private Caribbean house.