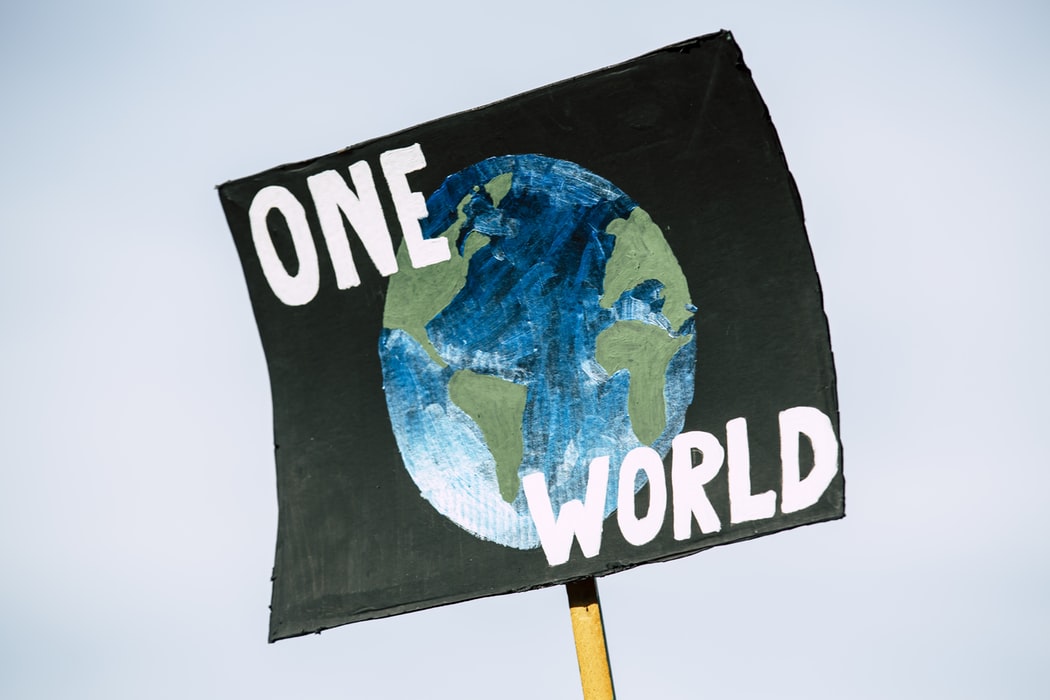 People have their ways to address the worsening issues related to climate change. Some choose to voice out their concerns publicly, while others let documentaries and films do the talking.

In the late half of the 2010s, no day has ever passed without seeing a single climate change-related news on TV and newspapers. This only proves that everything is getting worse, and people have to act now before it is too late.

Amid the recent Australian bushfires to the consitently intensifying hurricanes, there are still a few people who keep their eyes and ears closed about the worsening issue of climate change.

With that said, if you are one of those people who plays down the effects of climate change or you know someone who do, we recommend some films worth watching that should serve as an eye-opener to the growing but often ignored problem.

The Day After Tomorrow

This 2004 disaster film by Roland Emmerich shows how the oceanic shutdown can activate a super-storm.

In the film, the human-made global warming caused an abrupt change in the climate. It started to bring floods in Manhattan, huge hailstones in Tokyo, extreme tornados in Los Angeles, and snowstorms in the countries located at the northern continents.

Directed by Davis Guggenheim, the 2006 movie "An Inconvenient Truth" is about the former United States Vice President Al Gore and his campaign to raise awareness about "planetary emergency" due to global warming.

This documentary came after Laurie David, its producer, witnessed Al Gore's presentation of his movement at a town hall meeting which happened on the same day of the opening release of "The Day After Tomorrow."

"An Inconvenient Truth" is truly an award-winning disaster movie that garnered two Academy Awards for Best Documentary Feature and Best Original Song. It is no surprise that until now, it holds the place for the 11th highest-grossing documentary film in the U.S, with box office sales of $24 million in the U.S. and $26 million at the international box office.

The film used its success to spread consciousness about recycling and speaking up in the community. The film even encouraged everyone to let other people watch the movie -- and it is your turn now.

Because children should be aware, too, "Happy Feet" emerged and made its way to the theaters.

Released in 2006, the animated and musical comedy film is a must-see movie for kids to help them understand climate change at a very young age and encourage them to participate in numerous projects once they grow up.

There is no better way to educate the children about environmental degradation other than showing how these penguins help the government realize about climate change and overfishing in the Antarctic.

With the film's message that is simple enough for children to understand it, "Happy Feet" received positive reviews from critics. It even got a nod from the BAFTA Award for Best Animated Film.

It also made a record after it became the fourth non-Disney or Pixar film to bag the Academy Award for Best Animated Feature.