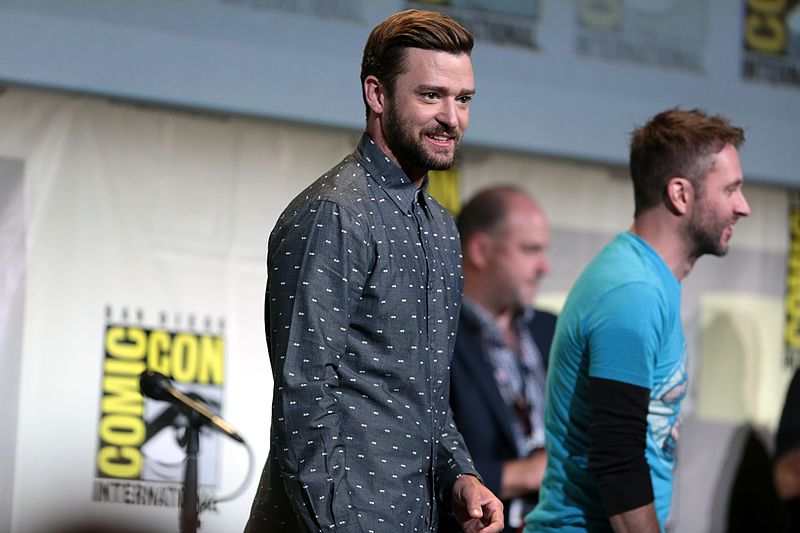 Everyone has been waiting for the only greeting that matters on Justin Timberlake's birthday. Fortunately, fans got what they wanted.

Jessica Biel poured her heart out in a short but sweet post to honor her husband on his birthday. The "Limetown" star shared the post on Instagram on Friday afternoon, writing the message "to the most timeless man I know."

View this post on InstagramHappy birthday to the most timeless man I know. You somehow grow up without growing old. We love you so much ️ A post shared by Jessica Biel (@jessicabiel) on Jan 31, 2020 at 12:05pm PST

This is the first time that Biel posted a photo of Justin since the scandal that happened in November. The 37-year-old actress shared four pictures, some of them have never been seen before. In three photos, Biel and Timberlake were engaging in a PDA of their own.

The couple has been considered one of the strongest marriages in Hollywood until the scandal that involved Justin and his "Palmer" co-star Alicia Wainwright hit the headlines.

The pair's marriage has been on the rocks since Justin was photographed holding hands with his co-star in a bar in New Orleans. They were out with friends while taking a break from the shooting of their film.

The "Can't Stop The Feeling" singer has already issued a public apology to his wife, citing his "strong lapse in judgment" for his actions.

"I stay away from gossip as much as I can. But for my family, it is important to address recent rumors that were hurting the people I love," the singer wrote on Instagram. In the post, he also clarified that there was nothing going on between him and his co-star.

The "True Colors" artist said that he had way too much to drink that night. "I regret my behavior. I should have known better," Justin added.

Timberlake celebrated his 39th birthday on Friday. He and Biel share a four-year old son, Silas.

"This is not the example I want to set for my son," Timberlake added. He then apologized to his wife for putting her in an embarrassing situation and promised to focus on being the best husband and father that he can be.

In the aftermath of the scandal, Justin has regularly posted flirty comments on Biel's Instagram posts. It took a while before she responded to his PDA through social media.

This week, howeverm was different. In one of her parenting posts, Biel tagged her husband Justin.

View this post on InstagramApparently it's National @LEGO day. But that's what we call everyday. #Momlife A post shared by Jessica Biel (@jessicabiel) on Jan 28, 2020 at 1:27pm PST

Justin Timberlake and Jessica Biel have been married since 2012. The scandal was one of the worst that happened to Hollywood's power couple. However, it seems as if they are trying to put the incident behind them.

For what it's worth, they were recently photographed holding hands together in New York City earlier in January.

A source close to the couple told PEOPLE that they believe the couple will be able to see things through. Apologizing to her in public was a good move, but Justin really needs to work hard in private to win her trust back.