One tricky part of movie night is deciding what movie to watch.

Regardless of what type of movie you like, whether it's streaming, cable, physical copies, or blu ray copies, being overwhelmed with choices is a particularly modern problem.

Here are some things you need to consider.

Increase cortisol level by watching horror movies, as long as you don't have any heart problems.

If you're stressed, watch a comedy instead of tense movies, as these will make you even more stressed.

Are you struggling with problems in life? News documentaries can help you put things into perspective.

If you're unsure, check out NetflixRoulette.net, which easily single out which criteria you prefer.

Other websites that can also help are SuggestMeMovie.com and AGoodMovietoWatch.com.

Have you missed out on some of the best movies in 2019 and craving for HD copies? Here are available award-winning videos in blu-ray copies, already available in Amazon.

With a lot of mix reviews, "Terminator: Dark Fate" has gotten a 6.3 IMDb rating and a 70% in Rotten Tomatoes.

It follows a newly modified liquid Terminator who arrives in Mexico City to kill a young factory worker. This is the same Terminator that murdered her father and brother and is protected by the enhanced soldier also from the future Grace.

Out of the blue, they flee to go to Texas, and then Sarah Connor helps them on the road. 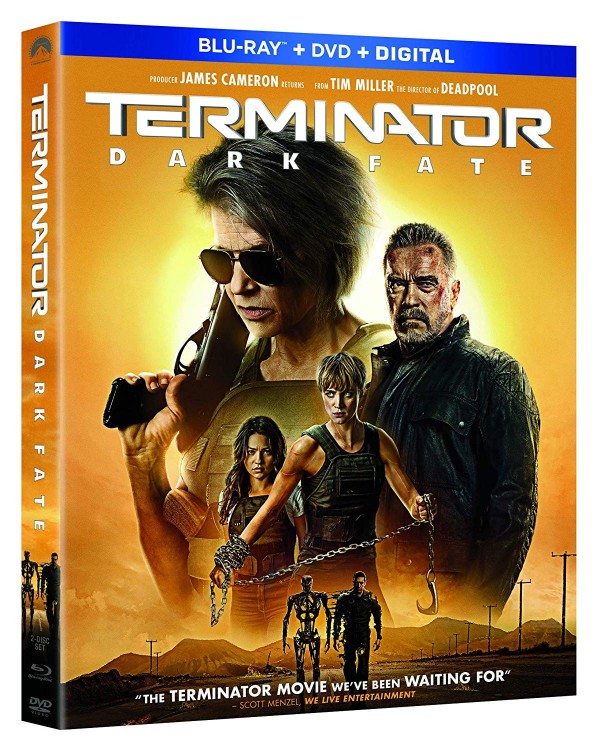 If you would like to watch something that has social themes and such, "Parasite" is the go-to for you.

With an 8.6 IMDb rating and a 99% at Rotten Tomatoes, this award-winning Korean film focuses on greed and class discrimination between a rich and a low-income family.

The movie offers a thrill ride that turns dreams into nightmares and hope into despair, while the ending will brutally hunt you because of the current state of affairs. 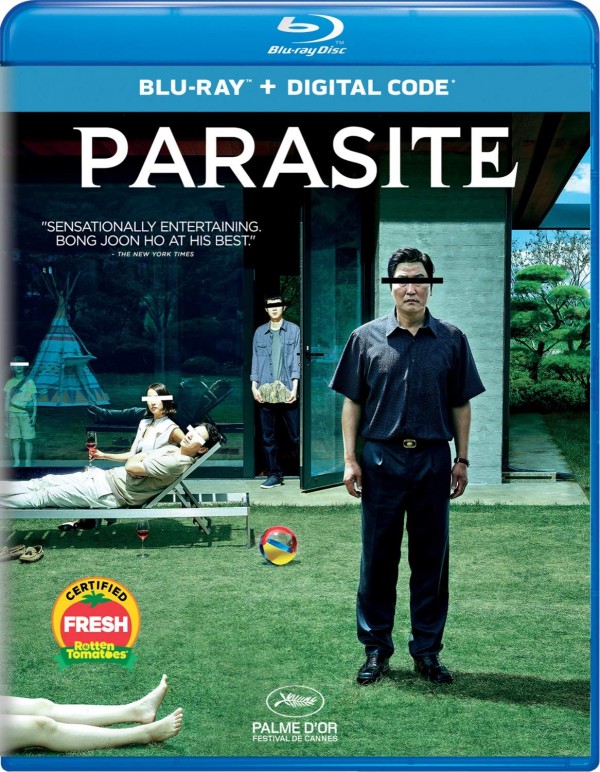 "1917" is based on a true story that is currently sweeping the board at award ceremonies.

The movie has an 8.5 rating in IMDb and 89% on Rotten Tomatoes. It takes place in the spring of 1917 at the height of World War I during Operation Alberich, a historically accurate German military withdrawal to stronger positions in northern France.

If you want something that is historically accurate and gets you on your feet after "Dunkirk," this one is the movie to watch. 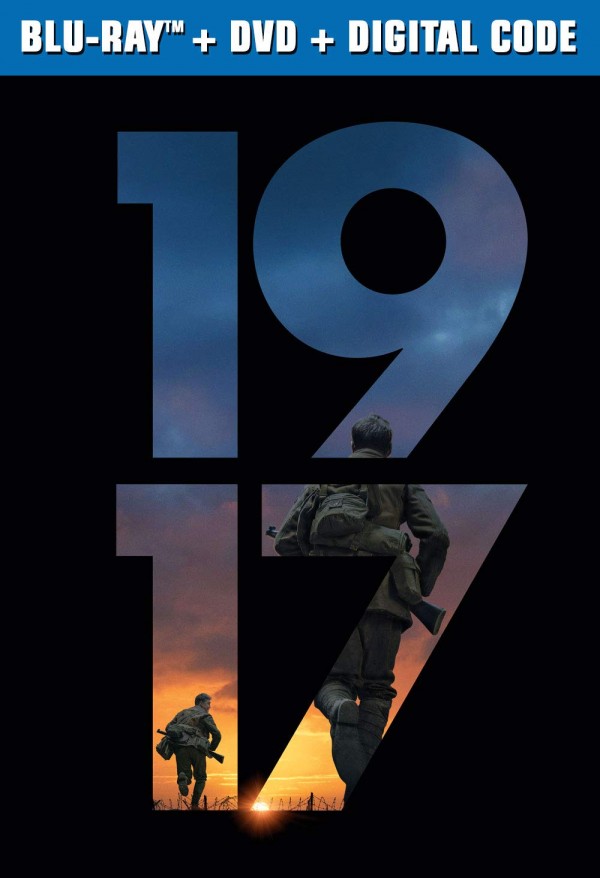 The film is a sleek game of cat and mouse where it starts with the hunt and ends with blood. It is considered one of the most purely entertaining films in years.

A detective investigates the death of the head of an eccentric and dysfunctional family and sifts through a web of red herrings and lies to uncover the truth behind the untimely death.

If you want to watch a movie with Daniel Craig but not in a "James Bond" role, this movie is for you. A modern murder mystery that should be part of your favorite film of 2019. 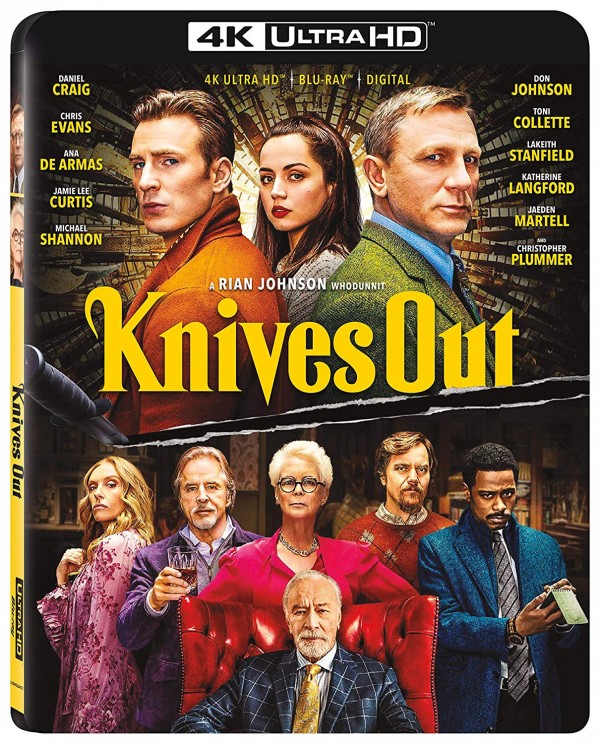 "Little Women" has an 8.1 IMDB rating and a 95% Rotten Tomatoes score. Aside from that, it won one British Academy Film Award and several nominations for Writers Guild of America and the Academy Awards.

The film is an adaptation of the novel "Little Women," written by Louisa May Alcott. It follows four women determined to live life on their own terms. 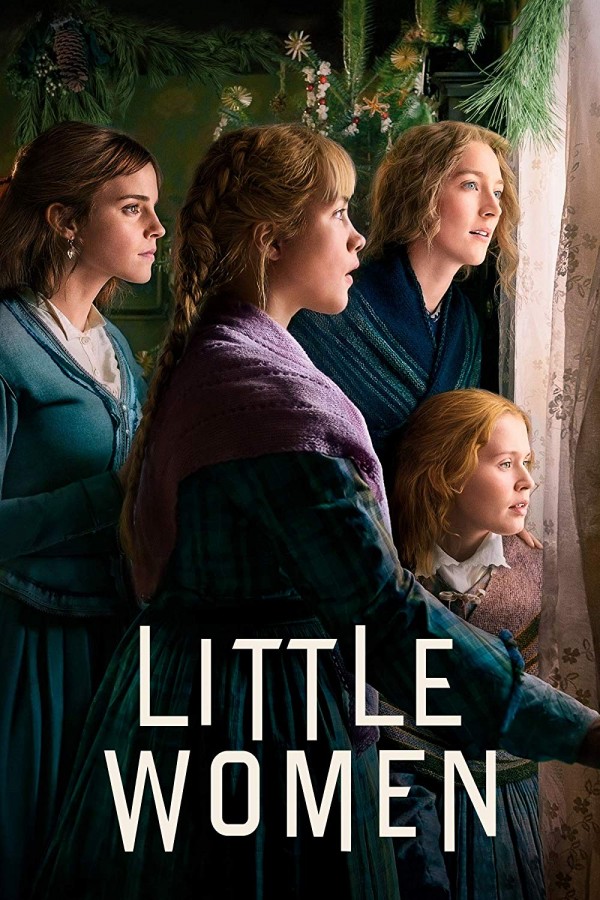 READ MORE: Top 3 Disaster Movies That Can Serve as Eye-Openers Amid Climate Apocalypse

Tags: Movies terminator Blu-Ray netflix Hulu
© 2021 EnStars.com All rights reserved. Do not reproduce without permission.
Most Popular
You May Also Like

'Pokémon the Movie: Secrets of the Jungle' to Arrive on Netflix

The Pokémon Company International has teamed up with global streaming giant Netflix to announce the next animated film in the longstanding Pokémon franchise, "Pokémon the Movie: Secrets of the Jungle."

This Disney Moves Looks To Bring Things Back To "Normal"

Disney has annouced all it's movies will start premiering in movie theaters first again.

Here’s an easy overview of the things you need to watch this weekend so that when you get back to your back tos on Monday, you have something to talk about!

The first trailer for the upcoming film 'Spencer' shows Kristen Stewart playing the role of Princess Diana and fans already expressed their disappointment labelling the actress as 'boring.'

According to Eric Pearson, the writer of 'Black Widow,' he wrote a script for the 2019 film 'Captain Marvel' which is completely different from what was released in theatres.