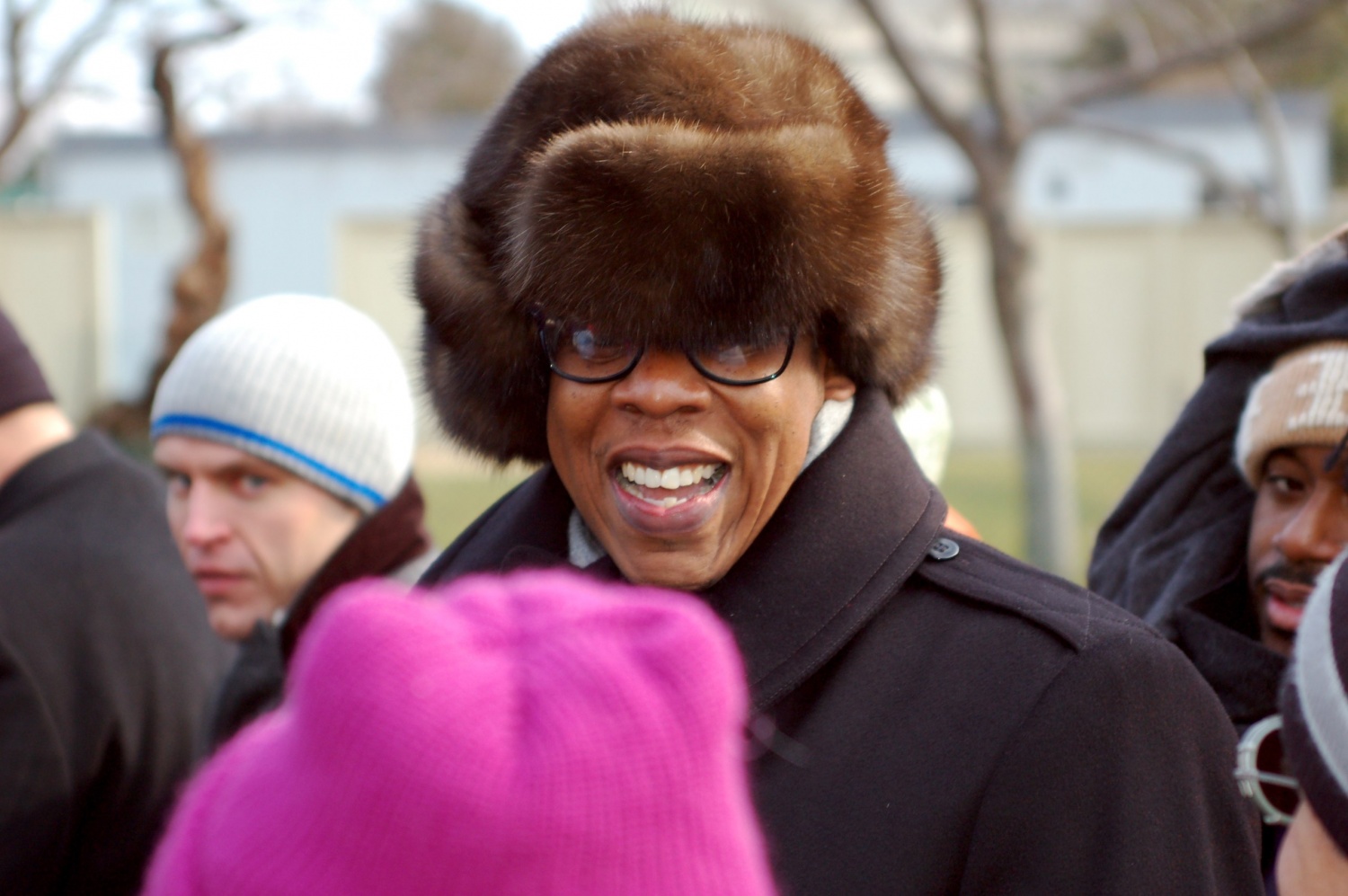 Jay-Z finally breaks his silence to clear the controversy surrounding him and Beyonce after the crowd noticed them sitting during the singing of the national anthem at the Super Bowl 2020.

On Tuesday, during his lecture series Q&A at Columbia University, the 50-year-old "Empire State of Mind" rapper denied claims that their gesture of remaining seated during Demi Lovato's national anthem presentation was not some sort of political statement or protest.

The co-producer of this year's halftime show then described what really happened on that video where they were seen seated during Demi's rendition of The Star-Spangled banner.

Jay-Z said that when the show was about to start, he felt that Beyonce was super nervous since she once performed at the Super Bowl years ago. They suddenly turned into their artist modes and began to scan the show.

"Did the mic start? Was it too low to start? ...I had to explain to them [that] as an artist, if you don't feel the music, you can't really reach that level," Jay Z added.

The rapper continued and admitted that they got into an intense discussion about how proud they were of Demi, who finally reached her long-standing dream to sing the national anthem at the Super Bowl 2020.

In the end, he assured that they never wanted to make a silent protest, most especially when they were too focused on Demi, Jennifer Lopez and Shakira's fiery halftime show.

What People Thought About Their Gesture

As noted by the Associated Press, some of the spectators and followers wrongfully translated their choice as a sign of solidarity with Colin Kaepernick, a former NFL quarterback who has been blackballed by the league for his political stance.

Taking the knee is an act done by players since 2016 to show their protests. However, some people see it as unpatriotic and disrespectful. This is the sole reason why fans thought that Jay-Z and Beyonce did the same.

Beyonce Did It Again!

It was not the first time Beyonce received backlash for not standing up.

During the Golden Globes' nights, Joaquin Phoenix was announced as the winner of Best Performance by an Actor in a Motion Picture - Drama for his divisive film "Joker."

However, Beyonce caught more eyes after the "Love On Top" remained on her sit when everybody else gave the actor a standing ovation.

Netizens, most especially Joaquin's fans, started a war on Twitter and called the singer's attention to let her know how rude she was.

Meanwhile, Beyonce's fans still got her back and defended her.

"Beyoncé sitting during the standing ovation for Joaquin Phoenix's win is the type of energy I want to see from everyone in 2020," Twitter user Sam Stryker posted.

Whatever reason Beyonce or Jay-Z have in the future, it is a must to check their side first before calling them out again.