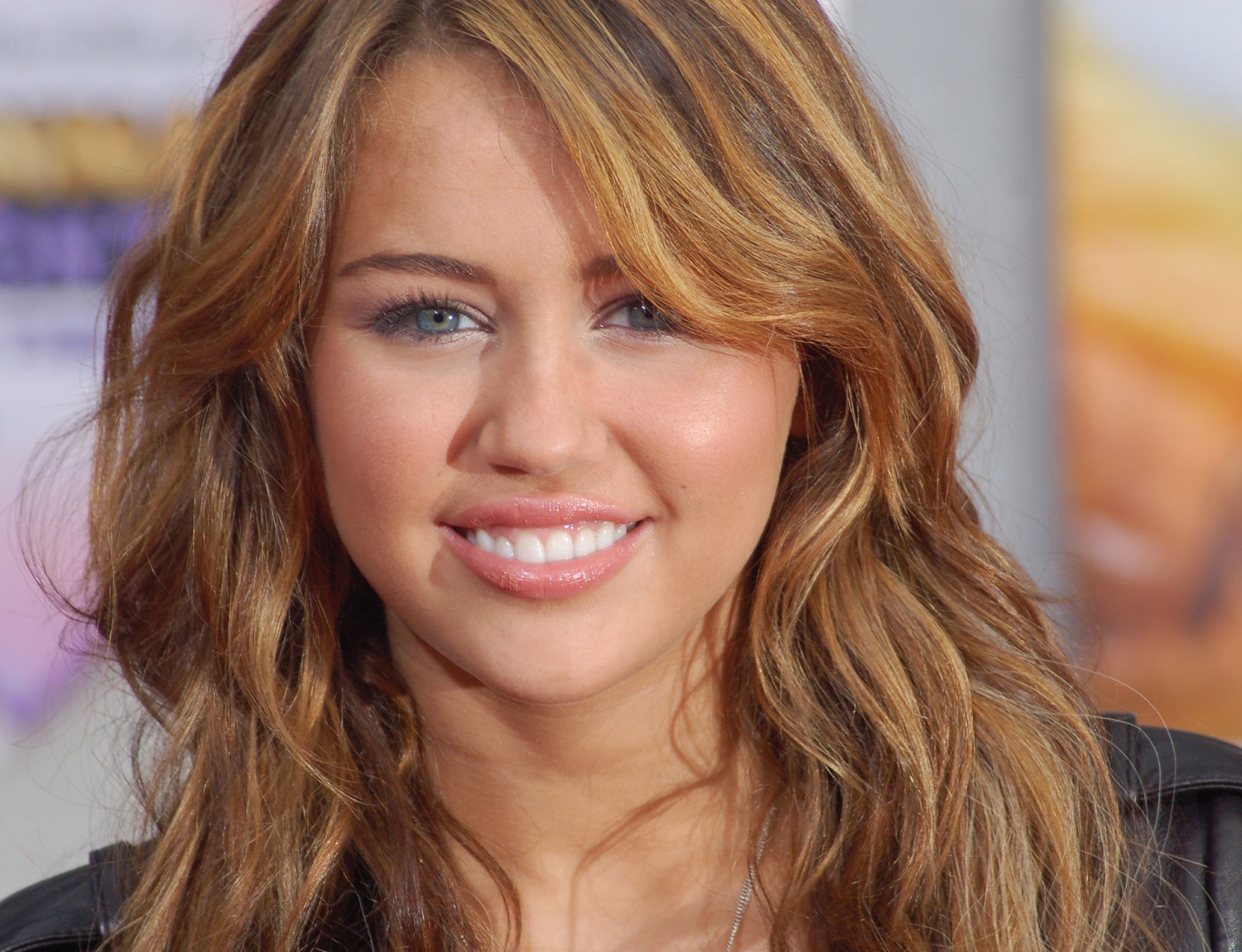 "Hannah Montana" is undoubtedly a significant part of everyone's childhood in the 2000s. However, bringing it back from the past does not seem to be part of Disney's plans.

Earlier this week, Miley Cyrus' father, Billy Ray Cyrus, claimed in his exclusive interview with Holywood Life that a spinoff of the hit Disney series is currently in the works. He even shared some spoilers on the prequel series, stating that the next show will mostly revolve around the story of his character, Robby Stewart, before he quit performing after his wife passed away.

"They're talking about doing a prequel, which to me, I would do that in a heartbeat," the 58-year-old "Achy Breaky Heart" hitmaker said. "Because that means I get to get my mullet back."

However, Cyrus' revelation does not seem too much a revelation now after a source revealed to E! News that "Hannah Montana" will stay a thing of the past.

Sure, it is possible for Disney to develop the series in the future, but the source clarified to E! News that there is no such "Hannah Montana" project that is currently in progress.

While Disney recently launched its newest streaming site Disney Plus, it does not mean that they will revive the popular show -- most especially since they are prioritizing to remake their other old series first.

Yes to Others, No to Hannah Montana

While it is clear that some series are better left the way they originally began and started, Disney -- as one of the biggest names in the entertainment industry -- put some efforts to bring back some of the hit series from the past.

Meanwhile, their newest streaming platform, Disney Plus, serves as the current and future home of recent hit series like "The Proud Family" and "Love, Simon."

It will also welcome a number of titles from the upcoming Phase 4 of the Marvel Cinematic Universe, including "The Falcon and the Winter Solider," "WandaVision," "Loki," and Doctor Strange's show "What If...?"

Lastly, they will have "Lizzie McGuire" with Hilary Duff soon, as it is currently in progress after Disney put it on hold.

Hilary's "Lizzie McGuire" series is a sequel that will follow the title character's story in her 30s. It was initially announced when Disney Plus was officially released. However, after producing two episodes, Disney put the project on hold due to the departure of its original creator, Terri Minsky.

"Fans have a sentimental attachment to Lizzie McGuire and high expectations for a new series. After filming two episodes, we concluded that we need to move in a different creative direction and are putting a new lens on the series," a Disney spokesperson said in a statement.

With all these big projects Disney currently has, there is just no space for "Hannah Montana" to make a comeback.