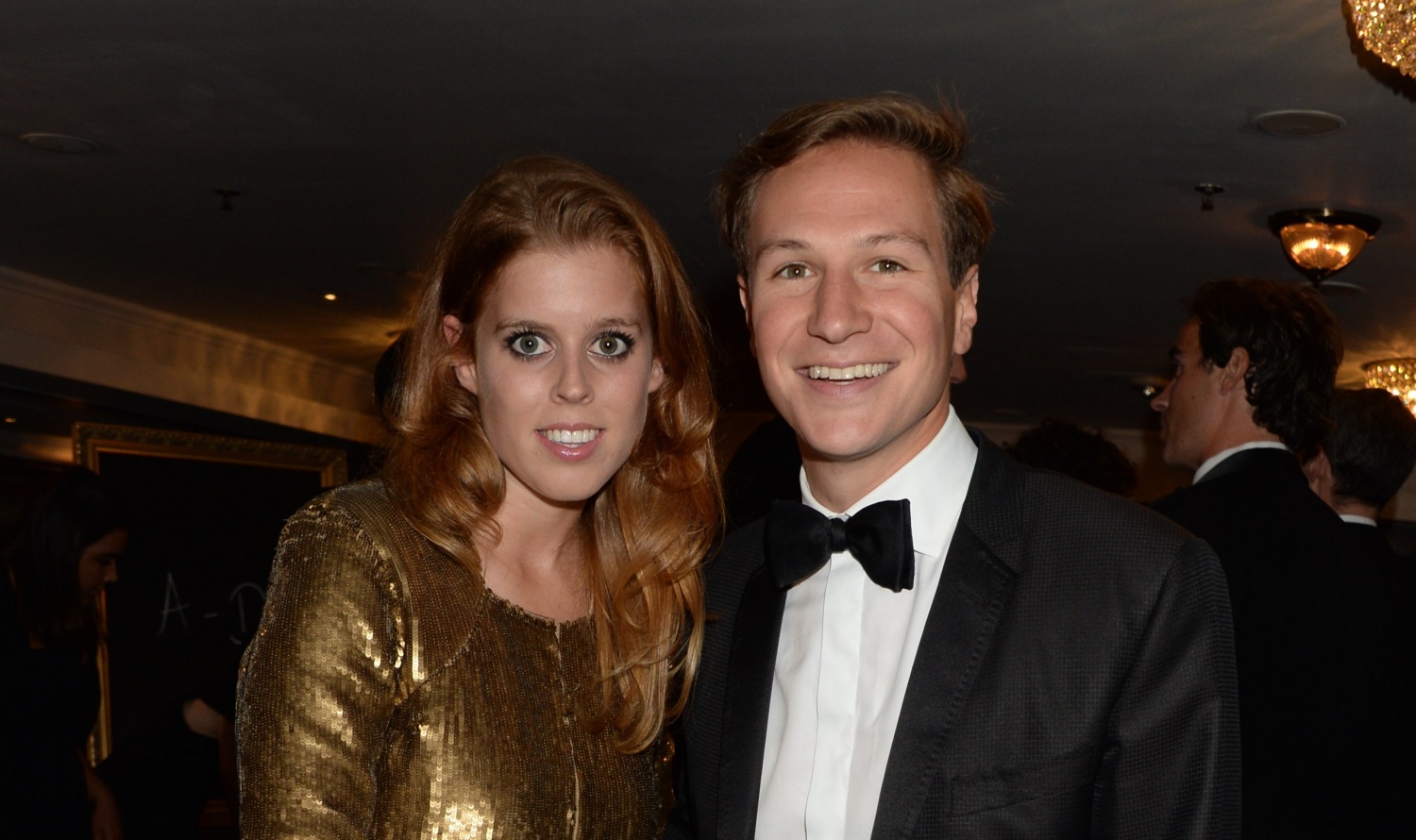 People have been referring to Prince Andrew as the culprit behind Princess Beatrice's engagement and wedding plans cancellations over the past few months. However, the real reason behind the multiple postponements has been revealed, and it seemed to be more severe than what people thought it to be.

Princess Beatrice and Edoardo Mapelli Mozzi indeed went through a lot of hardships before they finally announced that they will have a splendid royal wedding on May 29.

But before they came up with the final plans, the soon-to-be-royal couple canceled numerous events related to their wedlock -- from their supposed party at Chiltern Firehouse in London to rescheduling the wedding day itself. In the end, people blamed Prince Andrew and his issues for causing such delays.

Even the report published by Us Weekly in December 2019 stated that rescheduling the party in London was Princess Beatrice's way to protect her father, who might get stuck around a flock of paparazzi.

However, when the probability of the Duke of York being the real cause of delay was pretty high, it does not seem to be the case now.

Though the next royal wedding has already been planned out even before Princess Eugenie's wedding, the 31-year-old bride-to-be faced so many difficulties that she gave up her dream Italian wedding.

It was not because of Prince Andrew, but the current health conditions of her grandparents, Queen Elizabeth II and Prince Philip, that made Princess Beatrice and Edo cancel their goals to marry in Italy.

The report came after the hospital admission of the 98-year-old Prince Philip due to his "pre-existing" condition and the Queen's postponement of her annual meeting at the Women's Institute in Sandringham after she suffered from a slight cold.

Moreover, although Her Royal Highness no longer travels abroad, a source claimed that she remained strong-willed to attend the couples' supposed-wedding in Italy.

Because of the health status of the two and Princess Beatrice's same desire for them to attend her big day, they finally decided to tie the knot in the U.K. instead.

Where Will They Hold The Royal Wedding?

On Friday, the couple confirmed that Queen Elizabeth II gave them the nod to hold the ceremony at the Chapel Royal, St. James' Palace, where Queen Victoria and Prince Albert also exchanged their vows in Febeuary 1840.

In addition, Princess Beatrice and Prince George were baptized at the same venue.

They chose the said place since they want their special day to be as grand as possible since the Chapel Royal shares an intimate atmosphere.

Aside from that point, their selection should also give Queen Elizabeth II and Prince Charles a chance to travel without any hassle.

"The ceremony will be followed by a private reception given by the Queen, in the gardens of Buckingham Palace," the statement went on.

On the wedding day, instead of wedding gifts, the couple wanted their guests and visitors to help their charities, Big Change and Cricket Builds hope, instead.