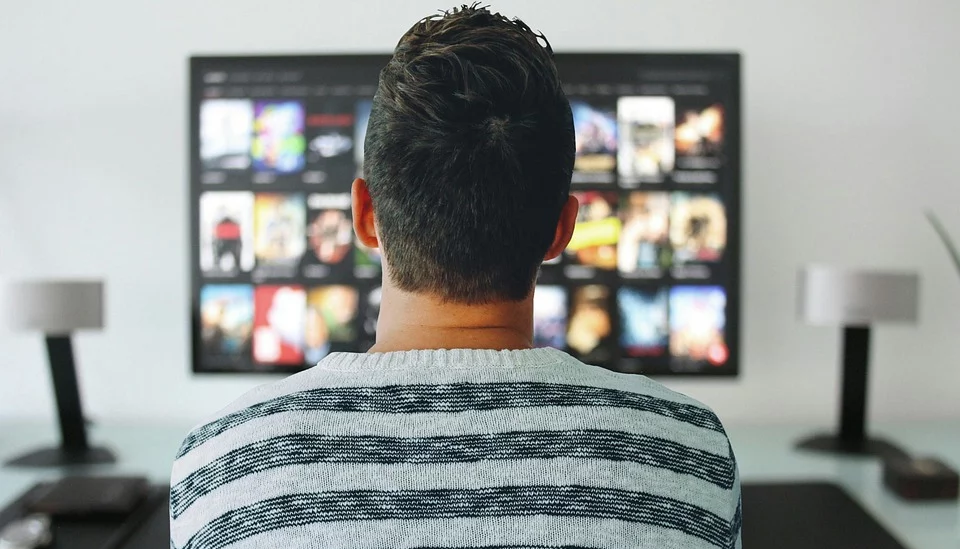 Movie streaming platforms like Netflix and Disney Plus have made people forget about buying Blu-Ray high-definition discs format. Although many critics say that the end of these high definition discs would come sooner than expected, the recent sales numbers show otherwise.

In fact, although videos on demand are available on streaming sites, many still prefer the high definition Blu-Ray and DVD versions of their favorite films.

When it comes to serious movie watching in one's home theatre, an original high definition disc is always the best option. For better sound and video quality, here are the top five releases to watch out for  in Amazon this February.

Even before its release in the cinemas, the discussions about the movie "Joker" has made people even more interested to see it.

How did an ordinary man became Batman's greatest nemesis? How does the "Joke" character educate the public about the importance of mental health? These questions were all answered in the film.

"Joker" represents the world of violence and how some people see it as an inspiration. Brilliantly played by Joaquin Phoenix, "Joker" is definitely a must-watch film not only because of its portrayal of violence and mental health, but also for its heart-wrenching pain born out of rejection.

Midway is not just another World War II movie. It comes with great aerial shots and a script that will take everyone back to how it was during the time of the war.

It is an entertaining movie in its own old-fashioned way. The movie is about the infamous battle in the Pacific, with actors like Woody Harrelson and Aaron Eckhart doing justice to the story.

Get a glimpse of what life was like during the war in its Blu-Ray version this February.

Maleficent 2 is action-packed, but it is also surprisingly funny.

Though it seemed predictable at times, the movie starring Angelina Jolie teaches us the lessons of love and family. The movie revolved around Princess Aurora and Prince Phillip and their plan to get married. However, their mothers Maleficent (Angelina Jolie) and Queen Ingrith (Michelle Pfiefer) started an all-out war between humans and fairies which only made everything complicated.

When the renowned crime novelist Harlan Thrombey was found dead in his attic on his birthday, the search for the killer was immediately requested.

A mysterious person enlisted the top investigator in town to look into what he considered as murder. Detective Benoit Blanc played by Daniel Craig makes a stunning performance, looking into the lives of those close to the novelist.

This dark crime movie is indeed a must-watch in the original Blu-Ray version.

Years after Sarah Connor prevented a fateful Judgment Day, a new Terminator was sent to eliminate everything and everyone that gets in the way -- including the budding leader of the resistance. In the fight to save mankind, Sarah Connor played by Linda Hamilton teamed up with an unexpected ally played by Arnold Schwarzenegger (a super-soldier with enhanced skills).

It is an action-packed thriller directed by James Miller.

Video-on-demand services like Netflix and Disney Plus may provide convenience, but a Blu-ray disc and DVD would always be able to provide more. Never shortchange yourself when you know you can have that movie experience you have always wanted and deserved.

Go ahead and make that investment today. You know those discs will be worth it.

READ MORE: Get 'Knives Out' Blu Ray From Amazon Now: 3 Reasons There's a Clamor For Knives Out 2