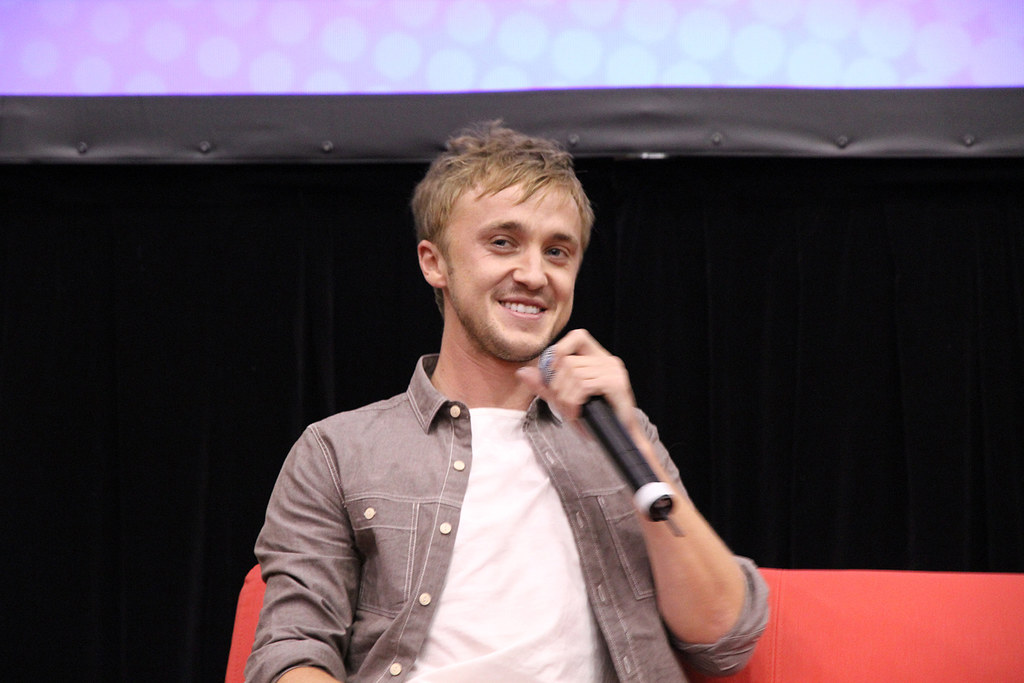 Fans of the famous "Harry Potter" saga really want actors Tom Felton and Emma Watson to be together.

The 32-year-old Felton and the 29-year-old Hermione Granger actress holidayed together in South Africa, leading many to believe that they are taking their friendship to the next step.

More rumors of them surfaced because of their sweet social media posts about each other.

However, according to The Sun, Felton has turned to online dating in a bid to find his soulmate -- whcih only confirms the fact that he is not dating Watson at all.

No Magic Can Find Him His Soulmate

Apparently, the actor needs more than just a magic touch to find a girlfriend.

Though he's a great-looking guy with a great personality, Tom Felton is struggling to find someone to connect with. This is the reason why he went to online dating app "Raya."

Raya is an exclusive dating app that is used by celebrities because of its privacy.

"Being an actor can be a hard life with traveling and being away for extended periods of time, so he's looking for someone who gets that lifestyle," the source told The Sun about Felton.

Aside from that, Felton is also reportedly looking for someone who "understands what it's like to be in the spotlight." The source added that it is difficult for the actor to find a girl who wants to be with him for who he is and not because of the amount of money he has in his bank account.

Last year, fans of "Harry Potter" were happy to hear how Tom Felton gushed over Emma Emma, saying it was always nice to see her everywhere. Felton even described her former co-star as an "incredibly smart and lovely young lady."

This dating revelation comes after their co-actor Rupert Grint revealed that Tom Felton and Emma Watson were "more than just friends" last year.

Grint, who played Ron Weasley, said that there were "sparks and romance" between the two when they were on set filming "Harry Potter."

"There was something. There was a little bit of a spark," Grint told Entertainment Tonight. "But we were kids. It was like any kind of playground romance."

In 2011, Emma also revealed that Felton was her first crush. Speaking to Seventeen Magazine, she said: "For the first two movies, I had a huge crush on Tom Felton."

Watson added that Felton knows because they "talked" about it and are "still laughing" about it.

Watson had also previously denied the rumors that she was dating Felton. She is happily single, according to her British Vogue interview last November.

Watson admitted that there has been pressure regarding her relationship status since she is turning 30 this year and that her perspective on being single has changed.

"It took me a long time, but I'm very happy being single. I call it being self-partnered," Watson explained.

Her statement prompted viral reaction in social media. Watson, however, provided a more detailed explanation of what the adjective means and said that it is more about your relationship with yourself and the feeling of not being deficient because you are not with someone.

READ MORE: Kate Beckinsale Falls Victim to Cyberbullying -- Here's How She Fights Back!