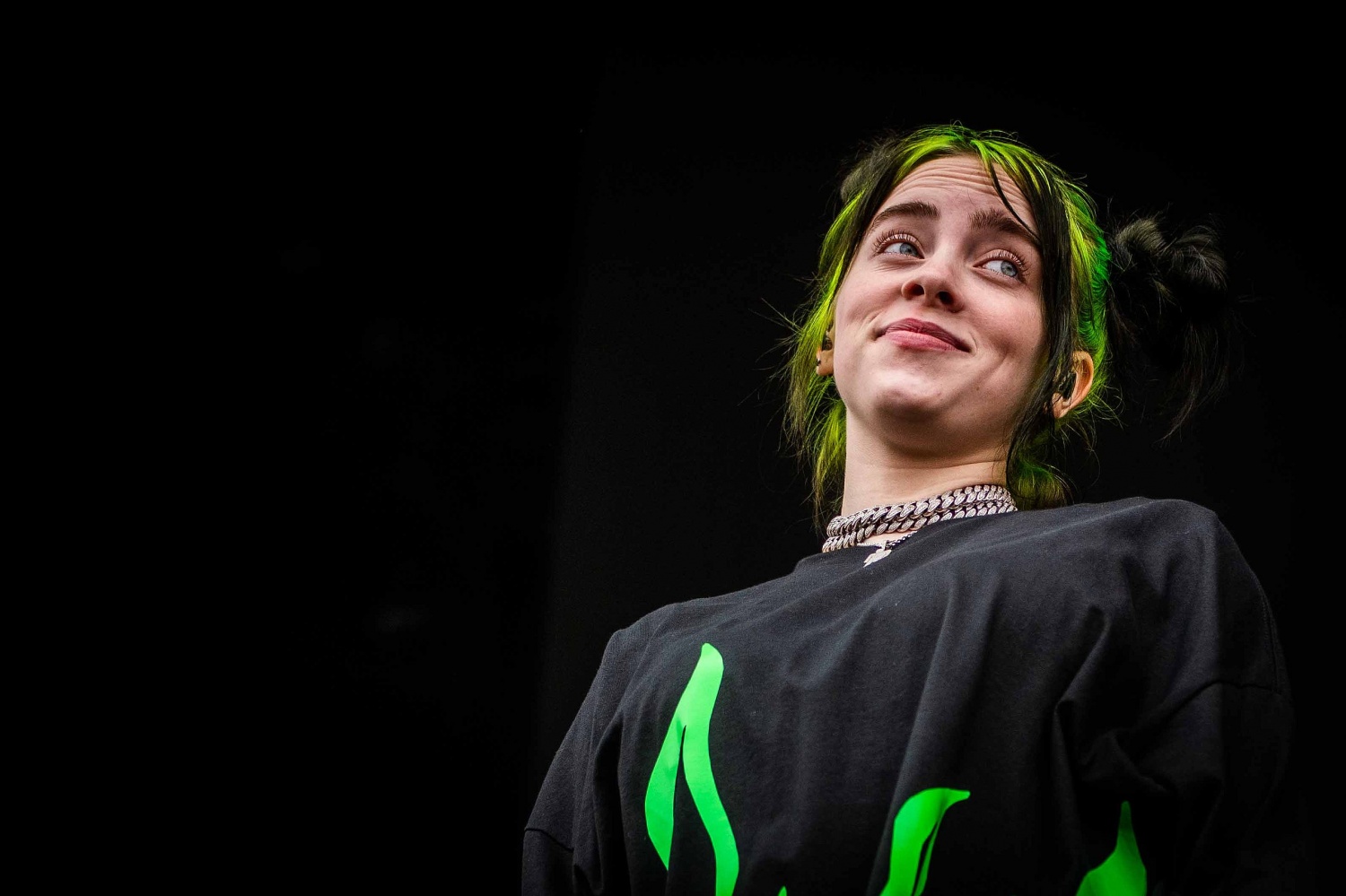 The 2020 Oscars promised a night full of surprises, and Billie Eilish's meme-worthy reactions throughout the night proved that the Academy successfully hit their goal.

Billie's role at Sunday's 92nd Academy Awards was to perform during the "In Memoriam" segment after her record-breaking win at the 62nd Annual GRAMMY Awards.

The segment aimed to honor actors and people in the film who have passed away in the past year. She and her brother, Finneas, joined forces and performed a cover of Beatle's hit song "Yesterday." The rendition made viewers emotional, but it was not only her singing that stole the show.

Throughout the night, Billie sat in the middle of the crowd and watched the special night for the artists in the entertainment industry.

Though the roster of nominations did not include her name, her meme-worthy reactions to some other performances almost overshadowed her special number -- and people loved them so much!

What's Up With You, Billie?

Presenters Maya Rudolph and Kristen Wigg unveiled the award for Best Costume Design and Best Production Design at the 2020 Oscars.

However, as they presented the aforementioned awards, the two started their impromptu musical medley that involved some "acting" and facial exercises. The camera then suddenly cut and caught Billie and her absolutely perfect reaction.

As soon as the camera focused on the 18-year-old singer, she showcased a priceless, meme material look on her face.

The said look of the singer showed a horrified "confused as hell" expression, and it became an all-night favorite as an awards' show GIF.

Not only that! The "Bad Guy" hitmaker also reacted to Eminem's surprise performance of "Lose Yourself" that made the crowd offer a standing ovation for the rapper. Before it happened, Billie showed another slightly perplexed facial expression.

Since she was only there to perform, her fans and Oscars viewers hilariously started their petition to give Billie the Best Reaction award for the night instead.

Want to feel really old? Watch this clip of Billie Eilish making a face at Kristen Wiig and Maya Rudolph being comedic geniuses!!!!! Like are we Susans and Karens to young people now or what #Oscars pic.twitter.com/0JngC4FbWJ — Samantha Matt (@SamanthaMatt1) February 10, 2020

As expected of a record-breaking young singer, it did not take a long time before the screenshots of her reactions stormed the internet.

One fan wrote, "Want to feel really old? Watch this clip of Billie Eilish making a face at Kristen Wiig and Maya Rudolph being comedic geniuses!!!!! Like are we Susans and Karens to young people now or what #Oscars"

"Every time they show Billie Eilish, her face says, "what am I doing here with all these old people?" Get ready for the memes. Oscar2020," another one playfully warned.

In the end, a Twitter user predicted that her reaction would be a meme the day after the Academy Awards -- and it did!