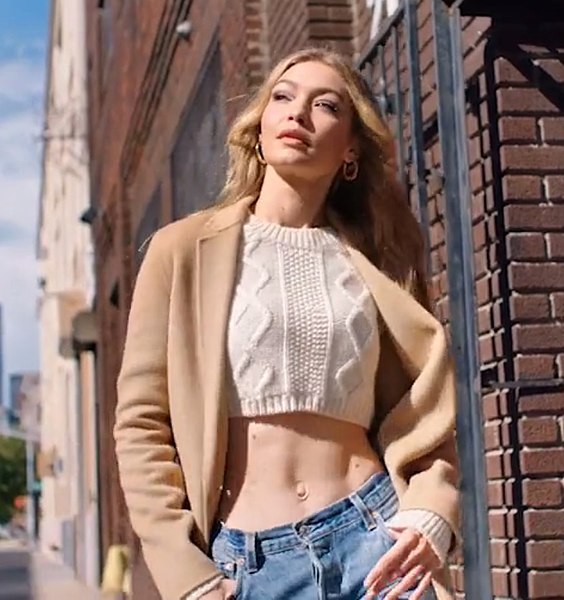 Are Gigi Hadid and Zayn Malik together again or not? The on-again and off-again couple had people second-guessing whether their public appearances since the holidays last year meant they were back together or if they had only made peace with each other.

Now, the supermodel seemed to clear the air with a post she shared on social media. Gigi revealed a private setting in which she captured what her bedroom scene was like.

Captioned "Bedside," Hadid revealed a romantic setup that can no longer be confused. She opened up about getting back together with the singer. This time, she also proved that love is sweeter not just the second time but the nth time around, as they have separated ways several times before.

ZIGI, Sweeter Than Before

On Instagram stories, the model shared a clip of a photo showing herself capturing a selfie with her beau, Zayn Malik. Wearing the color of romance, Gigi was leaning in for a kiss in the said photo. Meanwhile, Malik was seen turning his face towards his girlfriend while wearing nothing on top but his tattoo-covered upper body.

The photo seemed to have been taken in an outdoor setup with plants behind them. The intimate moment was photographed at night, with lowlights.

Hadid had the photo framed with white borders and a glass base. Beside the framed photo, the model had a lighted candle flickering. Blurred in the background is a large bed with plush white covers. She had several more candles set up around her bedroom.

Hadid also added an in-love emoji and a heart emoji in her captions. From here on there should be no confusion that Malik and Hadid are completely in love and back together in each other's arms.

Whether or not they started labelling their relationship again is still a question that needs not be asked. Apparently, the pair has agreed to "go slow and steady," which has been going on for three months now.

Gigi and Zayn have been spotted several times together in public these past three months. They have even packed on the PDA, holding hands and wearing matching outfits.

However, Gigi has been the more vocal one of the two when it comes to announcing about their relationship. As for Zayn, he has yet to share to the world that he and his ex are back together again.

The former One Direction singer had been the first of the pair to confirm the breakup via a tweet. He called the 24-year-old model a woman who deserves a huge amount of respect and for whom he has had a meaningful, fun, and loving relationship with. The 27-year-old singer once expressed his desire to remain friends with the model.

Gigi also shared the same sentiments, saying she will continually support Zayn "as a friend." However, she did not close the doors on their relationship saying, "as for the future, whatever is meant to be will always be."

With the latest post from the model, it seems now they have finally given their future another shot.