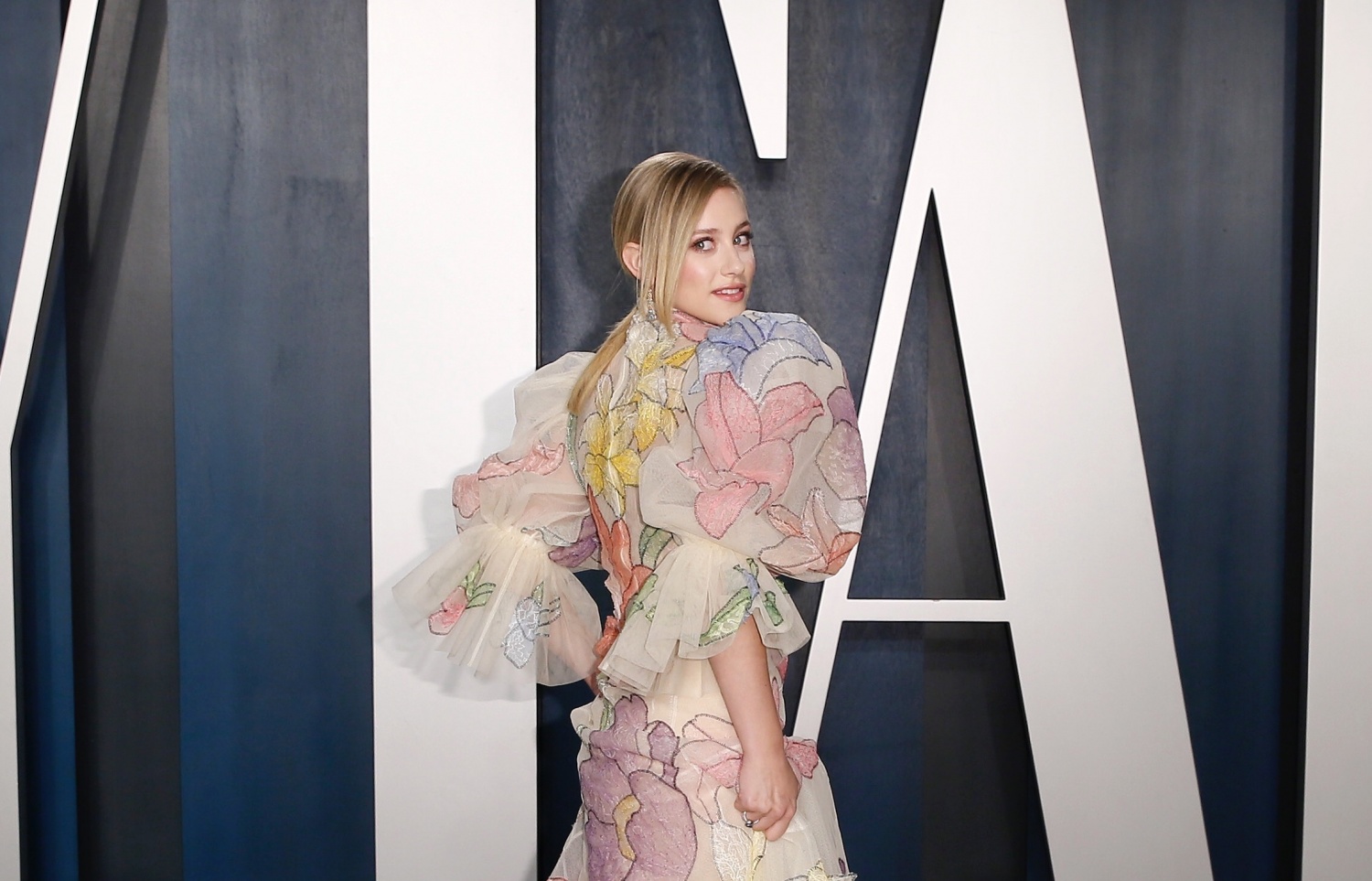 Over the years, Lili Reinhart and Cole Sprouse have to go through a lot with on-and-off relationship. This time, however, what is going on between might be truly over.

The star-studded Vanity Fair party in Beverly Hills after Sunday's 2020 Oscars was full of celebrity sweethearts and cozy moments. Despite all those headline-worthy pairs, Lili and Cole stood out after they made the crowd raise their eyebrows upon seeing them.

The "Riverdale" stars reportedly walked in separately at the event, breaking their long-standing tradition to always pose together during major red carpet events and after parties.

Their decision sparked another speculation about their current relationship status -- with some people claiming that they just wanted to keep everything in private, while others are convinced that they are no longer together.

Rumors, once again, spread like wildfire after a source confirmed the latter to E! News.

"Lili and Cole arrived around the same time but did not see them hang out together," the insider, who attended the same grand event, divulged. The source added that the 27-year-old actor chose to stay with his twin brother, Dylan Sprouse, and Dylan's girlfriend, Barbara Palvin.

The source went on and said that they did not see any interactions between Lili and Cole throughout the night.

Their separate appearance came after the couple unfollowed each other on Instagram prior to the event. However, Lili told her fans afterward not to "freak out" since they just encountered a glitch on the social media platform.

After the unfollowing incident, they started to follow each other again on the site.

Aside from the recent breakup rumors, another gossip started earlier this year after Johnny Depp's daughter Lily-Rose Depp reportedly got involved in their relationship.

During the Golden Globes afterparty, instead of Lili, people spotted Cole holding Depp as they made their way out of the event. The alleged affair immediately skyrocketed even more after the two went straight to the Sunset Tower in West Hollywood.

However, a source clarified to E! News that Reinhart and Sprouse are still together in January 2020 and pointed out that the rumors about the actor cheating with Depp are far from the reality since Lily-Rose has been dating Timothée Chalamet since 2018.

Moreover, Lily-Rose and Timothée were also spotted together during the said Golden Globes after party in question.

Though it was the first time an alleged third party got involved, it was just one among the countless breakup rumors that Lili and Cole had to deal with in the past.

Eventually, they got tired of it and once commented on the rumors last summer, with Lili writing on Instagram, "BREAKING: A reliable source has confirmed that none of you know sh*t."

Neither Cole nor Lili has spoken about the recent breakup rumors, yet.