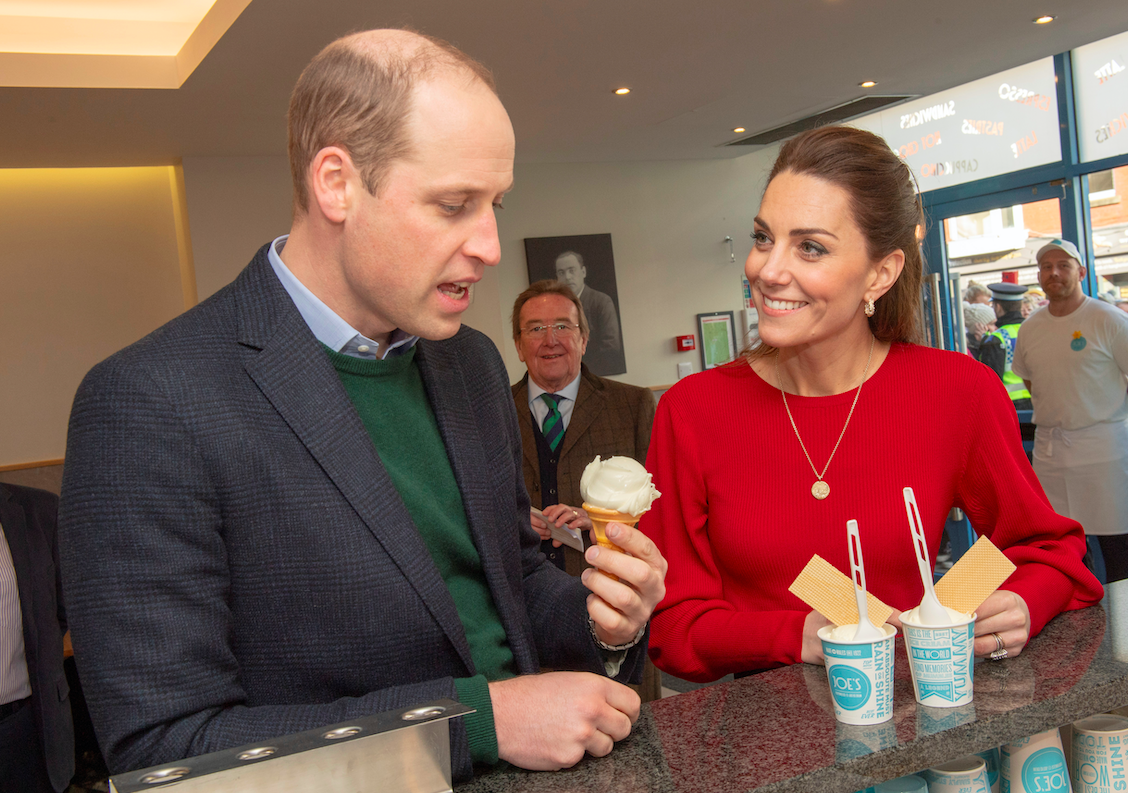 It has been roughly a month since Prince Harry and Meghan Markle dropped the bombshell announcement of stepping down as senior members of the royal family. And while their sudden exit rocked the Buckingham Palace to its core, the new family got the support of Queen Elizabeth II.

Currently, the Duke and Duchess of Sussex are reportedly enjoying their private time in a rented mansion in Vancouver Island with their nine-month-old baby Archie. Sources said that the family is loving the quiet time and activities like hiking, yoga, and cooking food like a typical family.

While Meghan and Harry's royal exit is said to have caused left and right conflicts within the royal family, it looks like the turnout of events did benefit not only the Sussexes but also their fellow senior royals, Kate Middleton and Prince William.

It turns out that the duo's decision now labeled as "Megxit" also helped strengthen the relationship of the other half of Fab Four.

According to royal insiders, Megxit ironically brought Prince William and Kate closer together, and it shows through their slight public display of affection.

Instead of getting in the way of their marriage, Kate and William's hectic schedule since Megxit has brought the couple of eight years closer to one another.

"The Cambridges are busier than ever since Harry and Meghan left the U.K. You'd think their hectic schedule would put (a) strain on the marriage, but it's actually brought them closer together," a source told Us Weekly.

"Working as a team and supporting each other is essential at a time like this, and that's exactly what they're doing."

Their closeness is evident as the Duke and Duchess of Cambridge show a rare display of affection while attending a royal engagement in Mumbles last week.

Before heading to Joe's Ice Cream Parlour, Kate was caught on cam placing her hand on William's arms as they gaze at each other.

According to body language expert Judi James, this display of love signals a major change in the couple as they take over the responsibilities of the Sussexes.

"These are very interesting mutual touch rituals from William and Kate, with a suggestion that they might have made a conscious decision to relax what has in the past looked like their 'hands-off" policy in public," James said.

"Although we have seen them being tentatively tactile before, these rituals hint that they might be happy to be seen as a little more demonstrative, now that the hugely tactile Harry and Meghan have left to live in North America."

This rare PDA between Kate and William is in contrast to the viral video of the couple from the December 2019 TV special "A Berry Royal Christmas," where Kate declined William's attempt to caress her shoulder.

Kate and William met back in 2001 and started dating in 2003. They got engaged in 2010 and tied the knot at Westminster Abbey in London the following year.