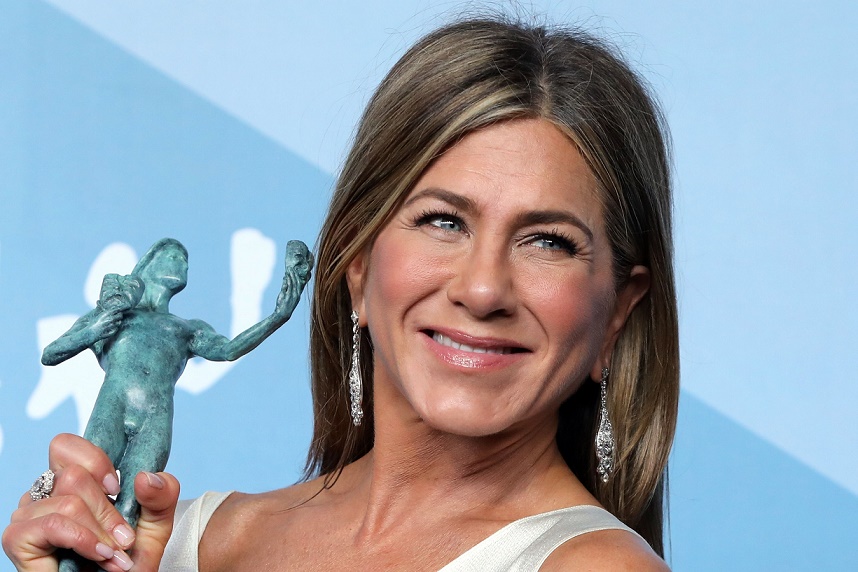 It is sad to say that there will never be another TV series like "Friends." However, you can still watch it and relive every episode as the blu-ray version of the popular series is coming once more!

We know how the 10-year-old comedy sitcom took the most significant part of your life, and seeing it continue its story would be a once in a lifetime gift you always want to receive.

Nonetheless, with the fact that the original cast confirmed there will be no reboot anymore, the only thing you can do to reminisce and enjoy looking back in the past  is to grab the blu-ray version of "Friends: The Complete Series" on Amazon.

The e-commerce company is set to offer the lowest prices EVER for this iconic series. What made it more even worth buying is all the new bonus features included in the collection.

But there is a catch: make sure to will tune in on Amazon at least an hour before Feb. 16, 2020 (release date) because they are only up for grabs for two days! 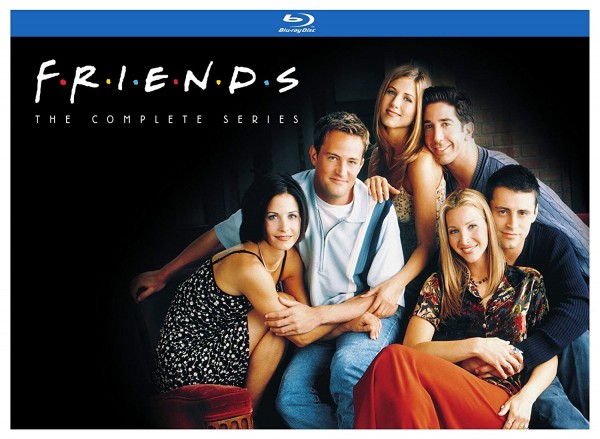 While waiting for the right time to finally add "Friends: The Complete Series (Repackaged/DVD/Blu-ray)" to your collection, let us spoil you with the set's special features!

First, this will serve as your "ultimate collector set" since it has over 110 hours of never-before-seen content, including 90 hours of features and 20 hours of bonus chapters! A premium packaging lenticular box will keep your treasures -- 21 discs and 32-page episode guide -- safe.

Moreover, as promised, you will be able to see all 236 original broadcast episodes of the series, which is the first in the U.S.

In addition, new interviews are added to let you have the same full experience you had before.

Aside from the blu-ray version, they have also been cooking something for their fans!

In Oct. 2019, Jennifer Aniston -- one of the reckless adults in the "Friends" series -- spoiled their fans that the whole cast is finally "working on something." The announcement came 16 years after the decade-year-old sitcom ended.

However, the actress behind Rachel Green's character said that there will not be a reboot of the original show.

"We'd love for there to be something, but we don't know what that something is, so we're just trying - we're really, we're working on something," Aniston said during her appearance on The Ellen DeGeneres Show.

Even Matthew Perry unveiled on Feb. 5 that the "something" Aniston said was about to be revealed.

Finally, this month, "Friends" fans did not have to wait anymore. Apparently, they are planning a one-off special episode on HBO featuring all six core cast members.

But again, while waiting for the official release, you may watch the whole series by grabbing the complete set on Amazon!