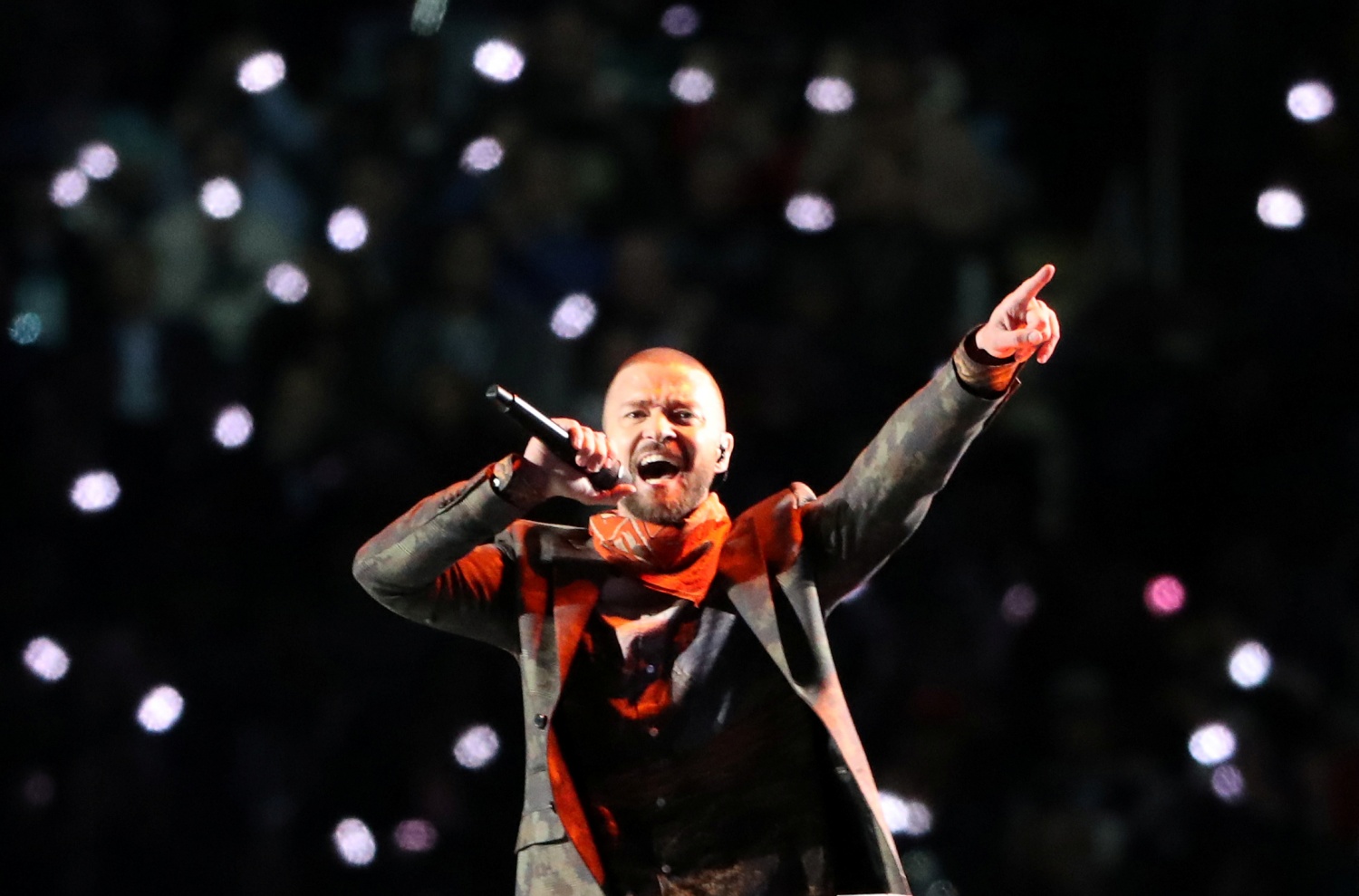 ​After his PDA scandal, Justin Timberlake is doing everything he can to win Jessica Biel back, even if that means pleading for her forgiveness every day.

Three months ago, Justin got involved in a cheating scandal with his "Palmer" co-star Alisha Wainright outside a New Orleans bar.

The paparazzi photos that stormed the internet fractured his almost eight years of marriage with Jessica, and the "Can't Stop The Feeling" singer eventually issued a public apology on Instagram when the issue got out of hand.

In the said post, he said that he wanted to address the rumors and clarify that nothing happened between him and Alisha. He went on and admitted that he drank too much, and the alcohol caused him to behave that way.

"I apologize to my amazing wife and family for putting them through such an embarrassing situation, and I am focused on being the best husband and father I can be," Justin sincerely said.

However, apologies seemed to be not enough that he is currently reportedly "bending over backwards" just to win her forgiveness.

In the following weeks since Justin's controversial behavior, the former NSYNC member has been nothing but a devoted husband to Jessica.

A source confirmed to Us Weekly that the husband is making sure that he is there for the 37-year-old "7th Haven" actress and their four-year-old son, Silas.

The insider revealed that Justin has been continuously treating Biel to "flowers, massages, and weekend getaways."

Another source added that he has been sending a lot of sweet texts to his wife, even saying that "she is the hottest wife and mom in the world."

In addition, Justin has been seen in public supporting Jessica. Recently, they made their first public appearance while attending the premiere for "The Sinner" Season 3. Although the actress is not part of the new season anymore, she is working as the executive producer of the show instead.

Though they went there together, a fan that saw the two said that they "barely interacted" throughout the night.

"They were doing their own thing - Justin was hanging out with the guys, and Jessica seemed to be tending to work obligations with catching up, photos, etc.," the eyewitness exclusively told In Touch.

Justin Wants Jessica to Believe Him

Amid the cheating scandal, the 39-year-old singer-songwriter teamed up with Meek Mill to create the new anthem "Believe."

Fans started posting their support for the singer online and wished him well, most especially now that their marriage is in the rocks

"#Believe is an amazing track that speaks to everyone who has been through tough times and has a will to persevere," one fan wrote.

Another one said that they became a believer after hearing the song.

Hopefully, fans will be able to see Justin and Jessica laughing again together and in love, just like before.