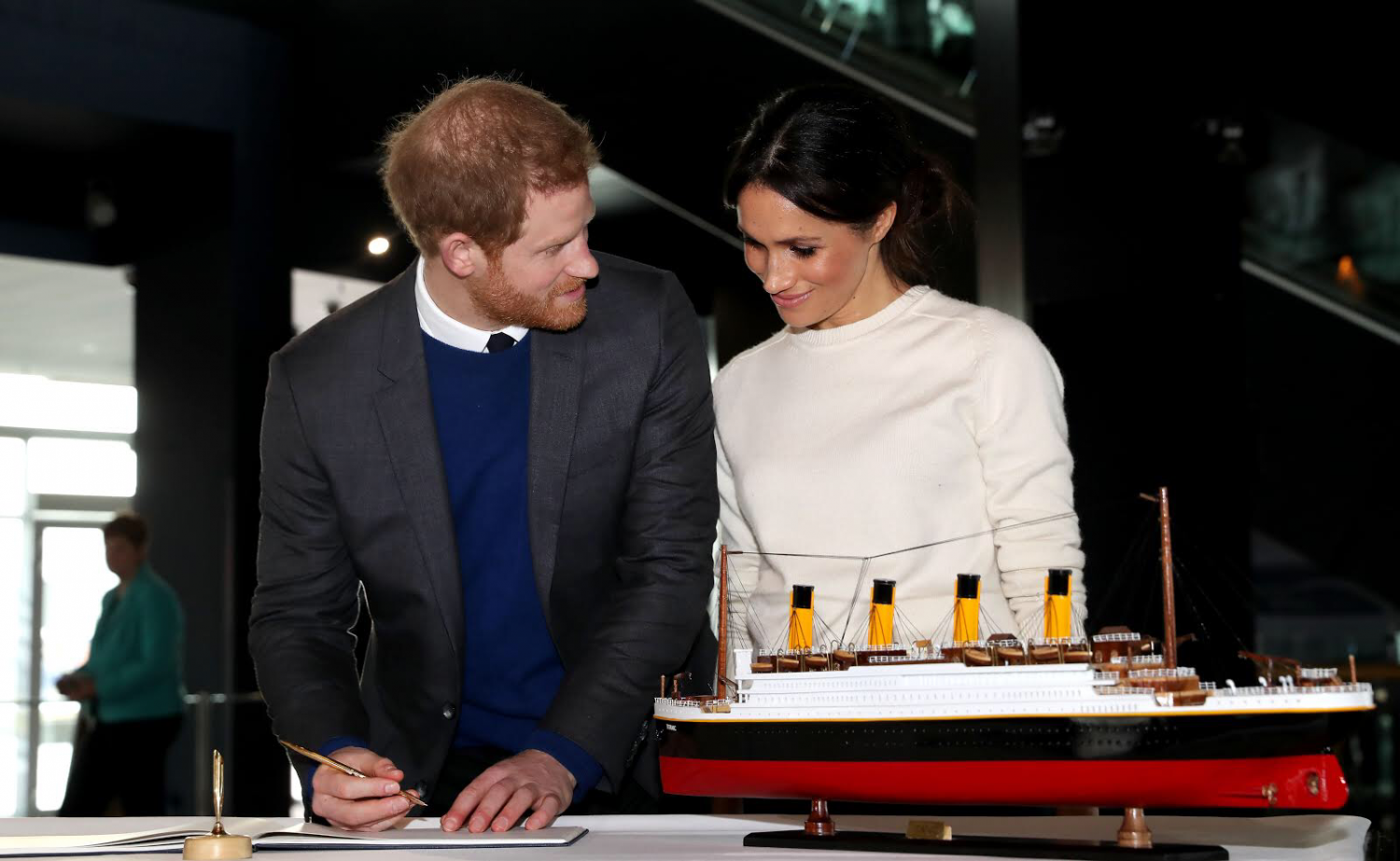 Prince Harry and Meghan Markle have come to an agreement with the Queen and the royal family. When they asked to step back as senior members of the royal family, they promised that it will not be immediate and there will be a transition.

However, it is crystal clear that is not what is happening, as the Duke and Duchess of Sussex are moving without regard to their "Megxit" deal.

Buckingham Palace announced in January that Prince Harry and Meghan Markle will officially step back from their royal duties in Spring 2020. As a consequence, the couple will be stripped off their HRH titles, though they can keep the Duke and Duchess of Sussex honors.

Moreover, when it takes full effect, the couple will no longer rely on public funds and will have to be financially independent. However, it seems the two have already started to pursue private work, which means a breach in their agreement with Queen Elizabeth II.

Prince Harry and Meghan Markle have been spotted in Miami at the JPMorgan event last weekend, something that should not have happened since they are still in the transition period of their post-royal life.

While they may be living in North America, they still have responsibilities as royals until "Megxit" becomes official.

Harry reportedly delivered a speech wherein he talked about his mental health, the trauma of losing his mother at a young age, and the story behind "Megxit." The Palace is yet to confirm if it was paid appearance or not.

According to the reports released by The Mirror, Prince Harry also had a meeting with American investment bank Goldman Sachs about a possible partnership. A public relations expert told the publication that the royal couple could earn as much as $1.3 billion in corporate deals as brand ambassadors.

However, if any of these corporate deals go through before March, it could jeopardize the terms stated in "Megxit." Prince Harry and Meghan Markle might find themselves in even greater trouble.

Until their final exit in Spring, Prince Harry and Meghan are still members of the royal family. The two could be making their final appearance at Westminster Abbey's celebration of Commonwealth Day in March.

Although Buckingham Palace could not confirm it yet, they did say that the members of the royal family -- including Harry and Meg -- have been invited to attend the service.

"Their agreement with the Queen will technically take effect in Spring," said Richard Fitzwilliams, a royal commentator. He also emphasized that Meghan and Prince Harry have been very vocal about their desire to be financially independent.

"It is not known whether they were paid at the JPMorgan event in Miami, but it looks like that is where everything is headed," Fitzwilliams added.  "The connection they are trying to build with Goldman Sachs will likewise be as lucrative considering how he could help them build up their Sussex Royal into an international brand."

Not only will the couple be like successful in seeking financial independence, but they could heighten their profile as activists for various charitable works.

Prince Harry and Meghan are also expected to receive private funding from Duchy of Cornwall, as it is managed by Harry's father Prince Charles. However, their agreement might become a little bit more flexible.