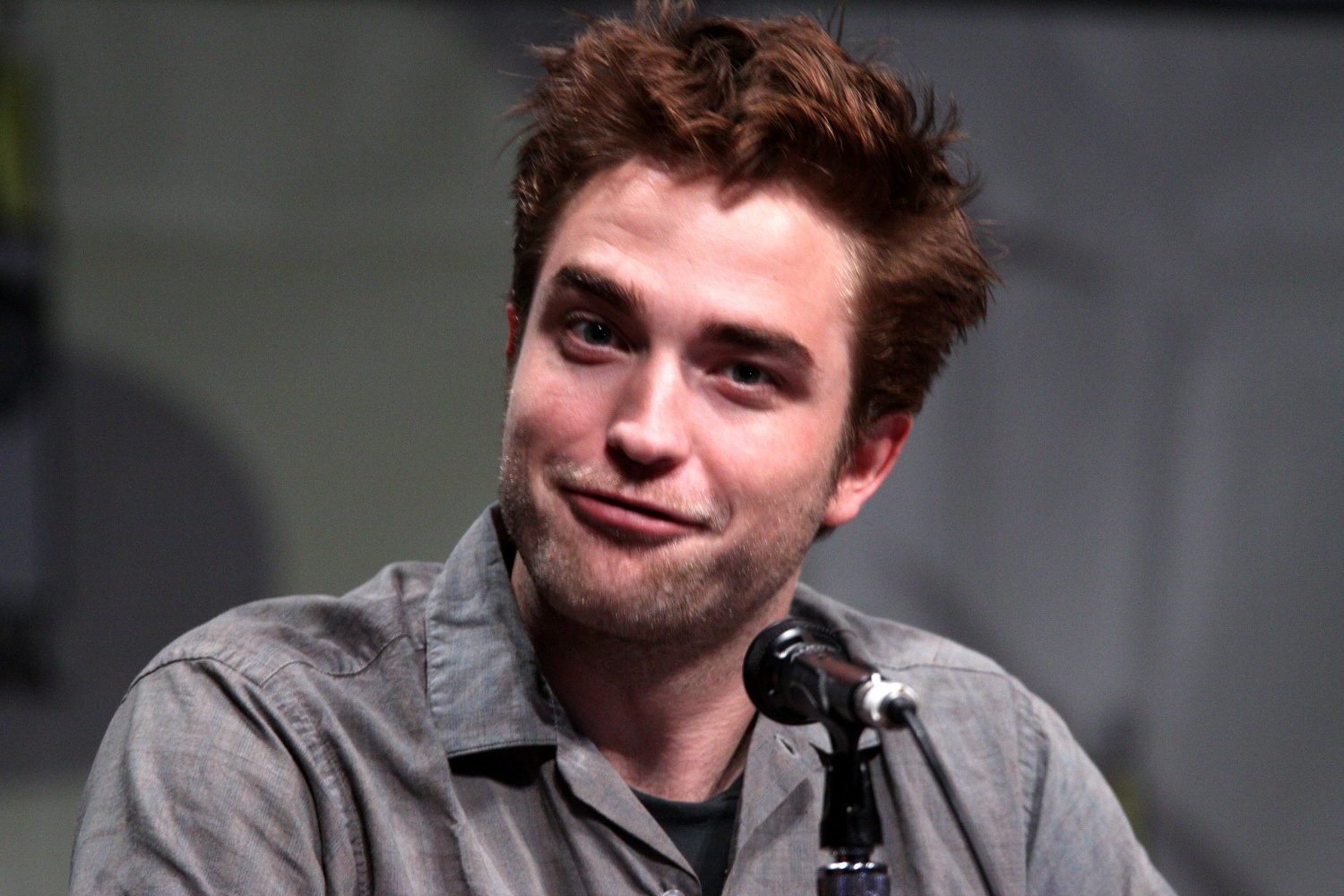 Robert Pattinson proves that he does not just have a pretty face, but a good sense of humor, too!

However, after getting the public and "scientific" acknowledgement, the "Twilight" actor sent a hilarious remark about the "very late" award.

Pattinson has been a hardworking actor for years, so the "most handsome man in the world" award was indeed delayed! Now, he jokingly wondered why it took them so long to measure his features before they finally gave the long-overdue honor.

To explain his side, Pattinson appeared in an interview with Allure magazine. The upcoming star of "The Batman" shared his thoughts after being described as the "most handsome man" in the world, according to science.

"It's weird. I never was really up for the good-looking-guy roles because I've always been quite awkward when meeting people," Robert said when asked how he feels being a "superlatively hot."

At an early age of 18, he began his acting career by playing the role of Cedric Diggory in the award-winning 2005 film "Harry Potter and the Goblet of Fire."

He was thrust into the spotlight even more when he starred in the "Twilight" film series. With that said, Pattinson believes he should have been recognized years ago.

"After I did Twilight, [my friends said,] 'Oh, you're posing all of the time,' and I'm like, 'What are you talking about? I'm just standing. And none of you thought I was good-looking two years ago!'" the 33-year-old star said.

What made the interview more interesting was the fact that Robert also talked about how he smells -- during which he used a colorful way to describe it!

According to the moody vampire, there are lots of people who keep on telling him that he smells like a crayon like "he is embalmed."

View this post on Instagram
Batman and Twilight star Robert Pattinson is the most beautiful man in the world, according to science. The 33-year-old actor was found to be 92.15% accurate to the Greek Golden Ratio of Beauty Phi - which measure physical perfection. The 33-year-old actor, who takes over as the Caped Crusader in a new blockbuster next year, was found to be 92.15% accurate to the Greek Golden Ratio of Beauty Phi - which measure physical perfection. The Witcher star Henry Cavill was second with 91.08%, Bradley Cooper was third with 91.08% and Brad Pitt, tipped for an Oscar for his supporting role in Once Upon A Time in Hollywood, was fourth with 90.51%. Previous winner George Clooney, the oldest star on the list, slumped to fifth place - largely because of the effect of ageing on the 58-year-old had resulted in a loss of volume in the face, giving him a score of 89.91%. David Beckham was seventh with a score of 88.96% and the most chiselled chin in the top ten. Becks also had a near-perfect ratio in the size of his nose and his lips. The list was compiled using the latest computerised mapping techniques. Robert Pattinson was the clear winner when all elements of the face were measured for physical perfection. These brand new computer mapping techniques allow us to solve some of the mysteries of what it is that makes someone physically beautiful and the technology is useful when planning patients’ surgery. The Golden Ratio was a mathematical equation devised by the Greeks in an attempt to measure beauty. The ratio can be applied to anything and was used by Leonardo Da Vinci for the perfect human male body in his famous work, the Vitruvian Man. The premise behind this is that the closer the ratios of a face or body are to the number 1.618 (Phi), the more beautiful they become. To read the full article, visit the link in my bio. #news #beauty #plasticsurgery #harleystreet #beautifacation #beautifulfaces #jdsgoldenratio #celeb A post shared by  Dr. Julian De Silva MD MBBS (@drjuliandesilva) on Feb 4, 2020 at 12:45am PST

Pattinson defeated a lot of other "handsome" men in Hollywood, and numbers tell why.

The "Bad Mother's Handbook" actor landed first on the "Most Handsome Man In The World" with a golden ratio rating of 92.15 percent.

Cosmetic surgeon Dr. Julian De Silva determined the ranks and based it on the science of the Golden Ratio of Beauty Phi -- the measurement used by artists and architects to perfectly carve their masterpieces.

Pattinson's chin overshadowed his other features with a percentage of 95.1 percent perfection, with his eyes position coming second with 94.7 percent.

"These brand new computer mapping techniques allow us to solve some of the mysteries of what it is that makes someone physically beautiful, and the technology is useful when planning patients' surgery," Dr. Julian explained.

© 2020 ENSTARS, All rights reserved. Do not reproduce without permission.
TAGSRobert Pattinson Most Handsome Man In The World The Batman Twilight Golden Ration of Beauty Phi
SEE COMMENT
CLOSE COMMENT