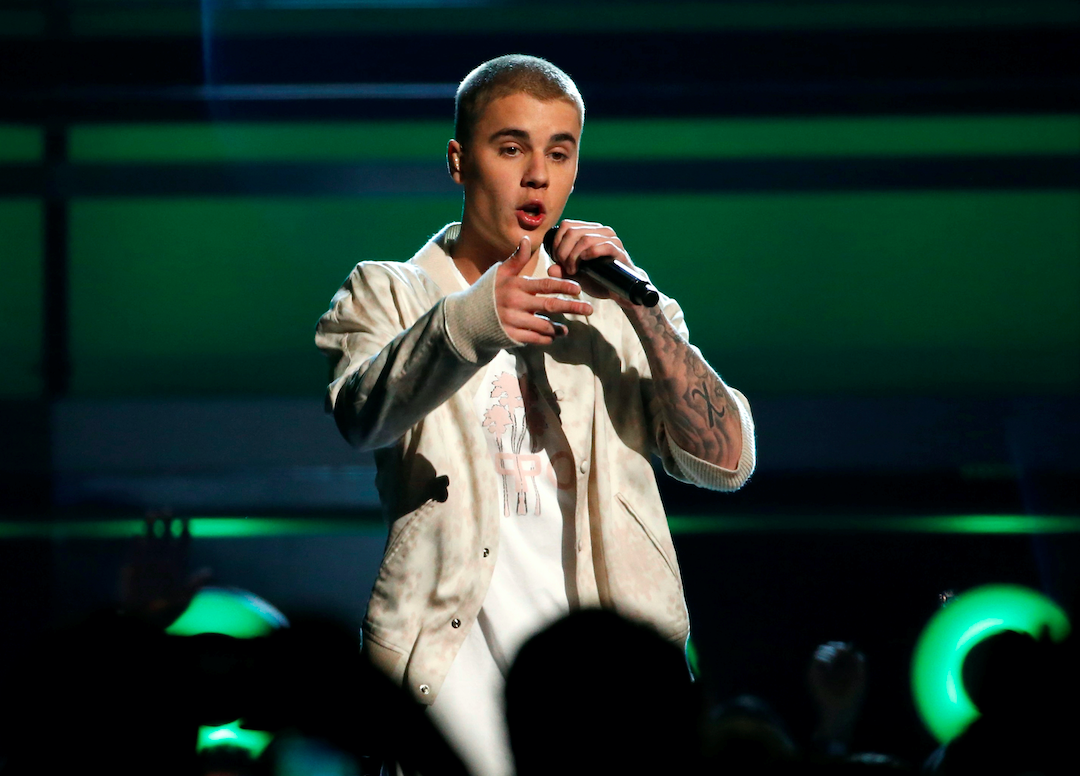 On Valentine's Day, Justin Bieber became the music industry's ultimate romantic boyfriend after he gave his fans a whole new album filled with swoon-worthy music. Naturally, fans are ecstatic with Bieber's fresh tracks, as it was almost five years ago since he released the "Purpose" album.

Justin's fifth studio album called "Changes" contains a tracklist of 17 songs, including the earlier released tracks "Yummy" and "Intensions." But instead of hitting the Billboard and other music charts, the 25-year-old singer is already facing controversies less than 24 hours when he dropped the new album.

After running over the entire album, listeners were quick to point out that the Lil Dicky-assisted song "Running Over" track was very identical with the 2019 song called "Synergy" from Indie artists Asher Monroe.

Because of this, music enthusiasts took to social media and accused Biebs of stealing Monroe's beat. Below are a few second excerpts from both songs:

Monroe seemed to agree with the plagiarism accusation, as he immediately took to Instagram to call out the "Love Yourself" singer and his manager Scooter Braun.

In an Instagram story entry, the 31-year-old artist wrote: "Hey @justinbieber This is my beat! @scooterbraun Really guys??"

"I'm flattered, shocked, and pissed off all at the same time," Monroe wrote.

"I released #Synergy back in May of 2019. @justinbieber released his album today with a song called 'Running Over' that sounds identical to my song 'Synergy'."

Monroe made it clear that the said social media post is not meant to spread hate and negative vibes, but to "set the record straight."

View this post on Instagram
I’m flattered , shocked and pissed off all at the same time. I released #Synergy back in May of 2019. @justinbieber released his album today with a song called “Running Over” that sounds identical to my song “Synergy”. Feel free to comment your thoughts below. I’m not here to hate. I’m here to set the record straight! #Elev8ted #Synergy  A post shared by  Asher Monroe (@ashermonroe) on Feb 14, 2020 at 3:45pm PST

As of writing, neither Justin nor Scooter has commented on the said accusation.

Did Justin Copy It?

According to a report from The Verge, Justin did not plagiarize Monroe's melody as it came from an online sound marketplace called Splice.com. Music makers can buy samples at Splice so they can use it in their own songs without any licensing or copyright risks.

It noted that the said beat came from a royalty-free sample from the pack produced by British musician Laxcity. It only means that both artists are not violating anyone's copyright of the said beat.

Moreover, Justin and Monroe are not the only ones fighting over the said melody. Apparently, it is also the same beat under the song "Flight" by Korean hip-hop artists YUMDDA, which was released in January 2019.

On Friday, Laxcity took to Twitter to clear the issue and own his melody.

Huge thanks to Justin’s producer/engineer who dug it up whoever you are, huge thank you to Justin team as well for rolling out this album too! :) — laxcity (@laxcitymusic) February 15, 2020

"I made the melody, saved it as a sample, and released it on @splice for ANY one to use," the producer wrote.

"I'm truly honoured that it's made It into a @justinbieber track," he added.

Laxcity also expressed his gratitude to Justin Bieber's team, who used his melody in a song that made it to the artist's new album.