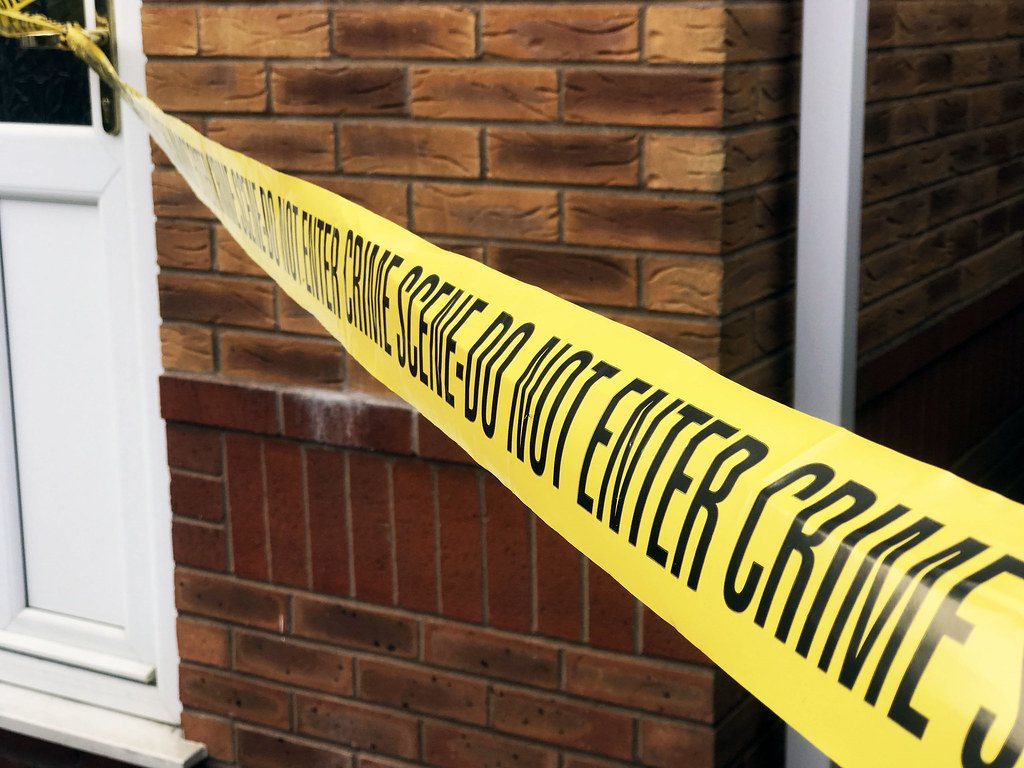 It is a sad day for the music industry as another rising rapper, Pop Smoke, died.

According to a report published by TMZ, the 22-year-old Brooklyn-born rapper was fatally shot on Wednesday morning during a home invasion robbery.

His record label Republic Records confirmed the news on Wednesday with a statement, saying "We are devastated by the unexpected and tragic loss of Pop Smoke. Our prayers and thoughts go out to his family, friends, and family as we mourn this loss together."

According to the Los Angeles Police Department, an unknown number of suspects entered a Hollywood Hills home on Wednesday at 4:30 a.m and fatally shot an unidentified black male in their 20s.

In the report, law enforcement officials said that the men fired multiple shots once inside, which critically wounded the rapper before being rushed to a nearby hospital at Cedars-Sinai Medical Center in West Hollywood. Unfortunately, he did not make it and was pronounced dead.

Multiple law enforcement sources familiar with the case said that police had not determined a motive.

Pop Smoke has been described as a gang member in court documents, but it is unclear whether that played a part in his killing. An investigation is reportedly underway.

Fans speculate that his final social media post identified his location and may have made him a target.

His Instagram story shows him filming his shopping bags while he flaunted his new items, but for a brief second, his Hollywood address was visibly seen.

Jackson's account now has 1 million followers, so hundreds of thousands of people likely saw his address in the lead up to the break-in.

It could have been how his killers were able to track him down and shoot him, critically injuring him before fleeing.

While authorities had not yet commented on whether the rapper's social media posts could be connected to the home invasion, some people were nonetheless interpreting the shooting as a cautionary tale.

One person tweeted, "So Pop Smoke put his address up, and this morning someone robbed and killed him? This is not normal, that baby didn't even start life yet."

Pop Smoke came on the rap scene in 2018, and just last spring, he broke up with a gang rap anthem, "Welcome to the Party," which bragged about shootings, killings, and drugs.

The song was a massive hit that it drew attention from big names, such as Nicki Minaj who also did a remix of the song.

Early this month, Pop Smoke released his album "Meet the Woo 2," which debuted at the number seven on the Billboard Top 200 Albums Chart.

It was the followup to his first official release "Meet the Woo," which he released in July.

In an interview with Rolling Stone just last week, Pop Smoke said he used a freestyle lyrical method and emphasized that he does not write anything because it is "all up on his head."

He mentioned that 50 Cent is one of his influences, and the multiplatinum entertainer memorialized his fan by tweeting, "RIP to my man Pop Smoke. No sympathy for winners. God bless him."

Nicki Minaj, Jamie Foxx, Justin Skye, and many others also posted a tribute to the late rapper on their social media pages.