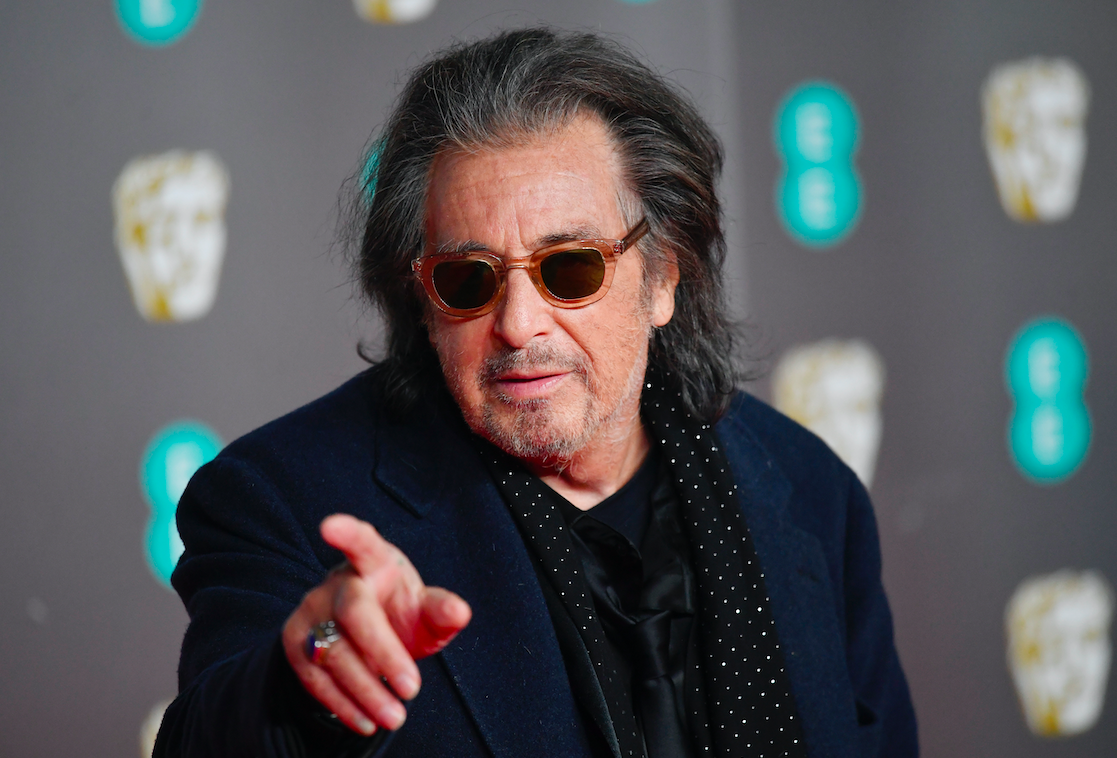 "The Irishman" 79-year-old actor Al Pacino is making headlines after his split with girlfriend of two years, Meital Dohan.

The Israeli actress, 40, admitted that though Pacino is a showbiz powerhouse, the actor's fame wasn't enough to salvage his relationship and blamed their 39-year age gap.

Speaking to Israeli magazine La'Isha, Dohan said, "I tried to deny it, but now he is already an elderly man, to be honest. So even with all my love, it didn't last."

The "Weeds" actress also revealed that Pacino's frugalness led to the split because he didn't want to spend money, not wanting to spend his $120 million fortune on lavish gifts for his lover.

"How can I say politely that he didn't like to spend money? He only bought me flowers," Meital Dohan admitted.

However, despite their problems, the former "DWTS" alum admitted that it was an "honor" to spend time with the veteran star and that they had an amicable breakup.

They didn't just end due to him being an older man and for being frugal, but also said that they were recently fighting which was the last straw for their relationship.

"I had a fight with him and left him recently, but of course, I really love and appreciate him."

After their split, Dohan shared that the two remained friends and wishes the best for him.

"I was glad to be there for him when he needed me and to be part of his legacy. I'm glad this relationship happened between us," the actress said.

The "Godfather" actor didn't comment on the matter, though fans think that he may still be recovering from the broken romance.

The two first met at an after-screening party in Hollywood.

Al Pacino was last spotted with his former lover at "The Irishman" premiere in Los Angeles in October. It was the film that nominated him for an Oscar.

Pacino is raising her 18-year-old twins Olivia and Anton with his ex-girlfriend Beverly D'Angelo, who he dated for seven years before they ended their romance in 2003.

He also has a 30-year-old daughter, Producer Julie Marie with his former acting coach Jan Tarrant.

If you missed Al Pacino in "The Irishman," he is back in Jordan Peele's blood-spattered revenge thriller series "Hunters."

It follows a group of vigilantes as they track down the Nazi officials inserted in US society.

The antisemitic rogues are hidden away and hold several positions including top government jobs, and will prevent at nothing to generate a Fourth Reich in America.

Though the Amazon Prime Feature has had a sensibly rough ride before release, it touched on delicate subjects such as the Holocaust.

Pacino plays a Jewish retiree, and when he was criticized for initially taking the role, the award-winning actor said, "I have no problem with this. That's bulls***," referring to the role.

"As a Jewish person, I can say that. Come on; anybody can play the role."