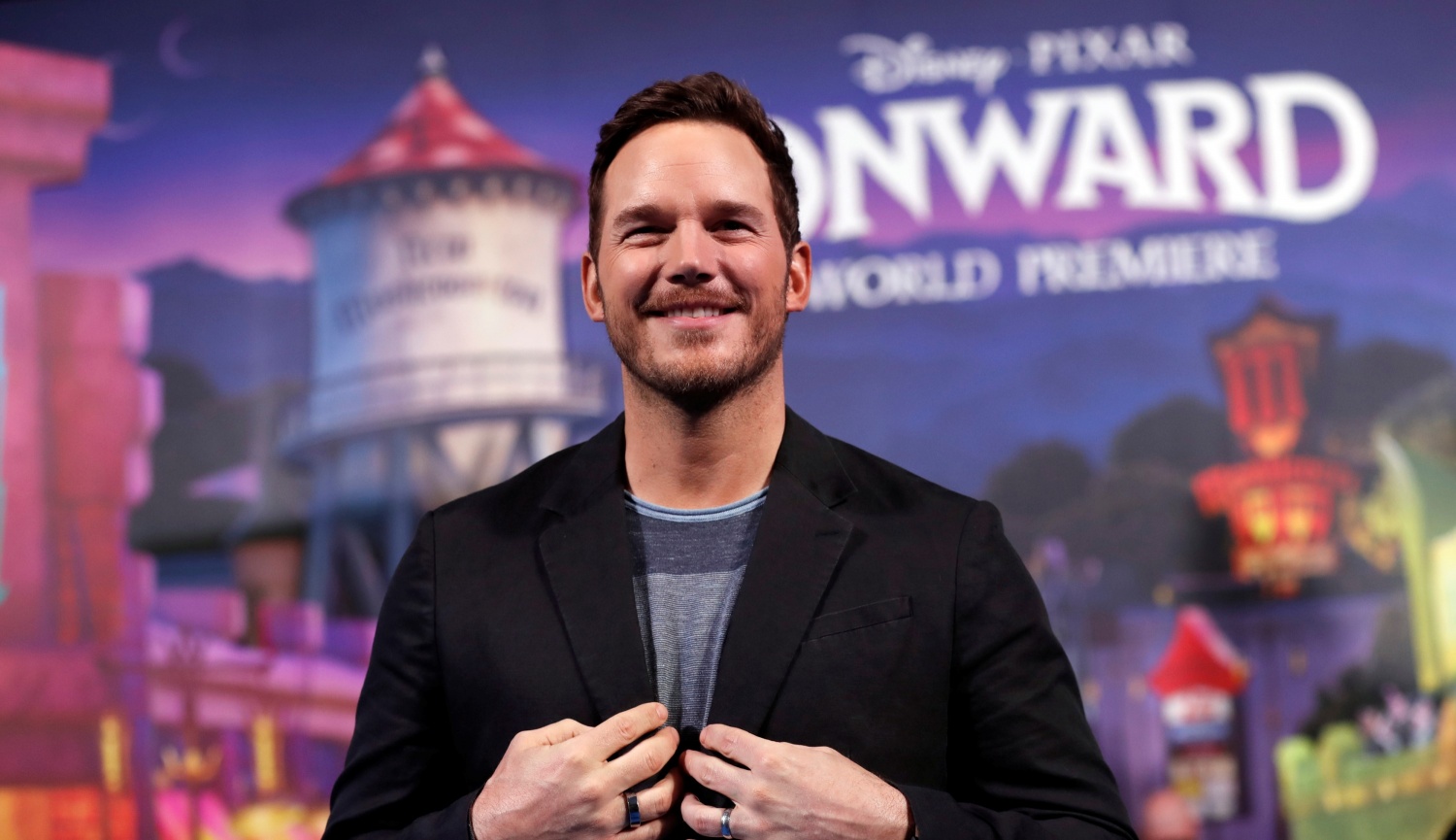 Getting married is a huge leap of faith for some people. It takes a lot of guts to get into that commitment of spending the rest of your life with someone through ups and downs.

If officially sealing the deal is a major milestone, staying married despite all the nasty habits of your spouse is another thing. They say you will never really get to know a person unless you live with them under the same roof -- which is only the time when you get to discover things about your partner in their comfort zone.

Instead of breaking off the deal, most marriages choose to embrace each other's flaws and bad habits, although it can get annoying over time. But when your marriage is so secured, these little things simply become a laughing matter.

Just like how Chris Pratt openly talked about the one thing that he always does that annoys his wife, Katherine Schwarzenegger, the most.

During his appearance at The Ellen DeGeneres Show on Wednesday, the "Avengers" star took part in the fun segment "Burning Questions" and answered odd things about himself.

One revelation that shocked the audience is when the 40-year-old actor revealed his habit of leaving used-yet-folded napkins anywhere inside their house.

"What's something you do that annoys your wife," Ellen asked. Without a heartbeat, Chris confessed: "I leave napkins folded all over the house."

He explained that instead of putting the used tissue straight to the trash can, he has a bad habit of disposing of them in an odd way.

"Like, I'll use a napkin and instead of taking the time and effort to go throw it away," Chris shared complete with hand gestures reenacting how he does the same thing over and over again.

"I'll just fold it up and set it down as if 'Well, that's folded, so that belongs there.'"

Can you just imagine how his wife feels walking into Chris' own "little trail of napkins" every time she comes home from work? It surely is annoying!

However, the "Guardians of the Galaxy" actor is not only an annoying husband to Katherine. He also appreciates how his wife literally acts as the "other half" of his life.

When Ellen asked him to complete the sentence "The thing that surprises me the most about my spouse is...", a mindblown Chris replied: "Oh my gosh, her ability to just fill in my many deficits. That's it!"

It was in 2018 when Chris and Katherine were first spotted celebrating Father's Day together. However, sources revealed that it was not their first date, as the actor had been on "multiple dates" with Arnold Schwarzenegger's eldest daughter.

The source also told People that Katherine's mother, 64-year-old Maria Shriver, played the role of a matchmaker for these love birds.

By December 2018, Katherine and Chris made their relationship official and eventually announced their engagement.

They tied the knot in an intimate ceremony in Montecito, California last June 2019.