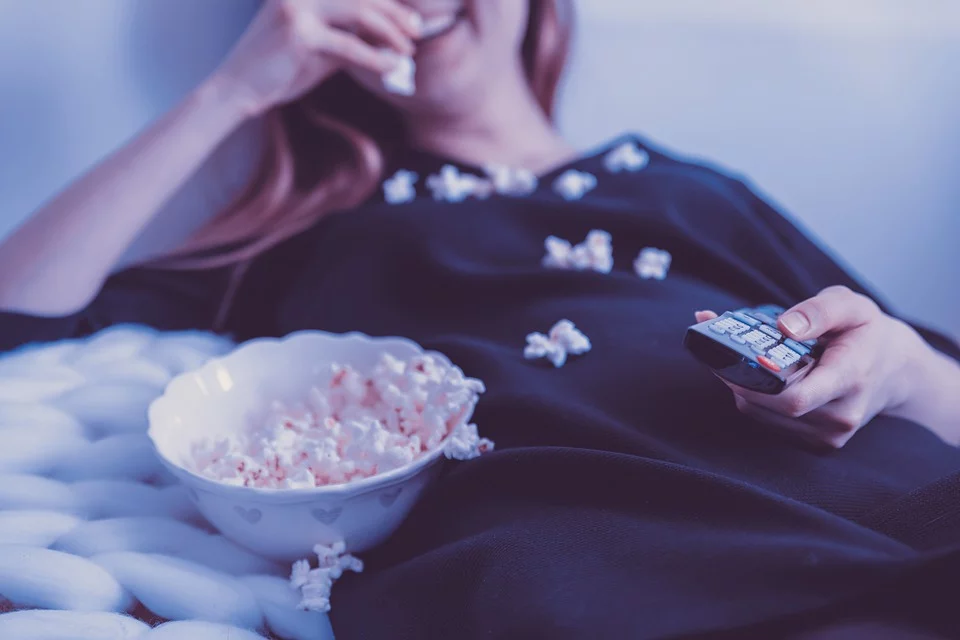 Weekends are always more fun with the company of family and friends. A quiet time at home with family and close pals while having a good time is certainly something to look forward to every week.

However, everything is made better when you get to watch your favorite movies at home legally -- with their Blu-Ray copies of course!

Not only does it offer clarity, but it gives off that cinematic experience at the comforts of your own home.

With that said, we compiled some of the best movies that got their own Blu-Ray copies recently. More amazingly, they are all available on Amazon! Enjoy watching!

"21 Bridges" is a film about an NYPD detective (played by Chadwick Boseman) who is thrust in a city-wide hunt.

Known for his role as "The Black Panther," Boseman's character in this movie uncovered a massive conspiracy by people he did not expect at all.

Directed by Brian Kirk, this movie is a must-watch for its action-packed scenes and amazing storyline. A pair of cop killers will fall in the hands of a policeman who seeks nothing less than justice to be served.

The film's satirical darkness was also its way of sending a hopeful message that children should learn better despite the dark times.

The movie was written and directed by Taika Waititi. His signature humor and pathos bring Jojo Rabbit into a world of many possibilities amidst World War II. Its dark comedic take on the war will also help enlighten young film enthusiasts about the realities of the world we live in.

"Midway" is a movie that revisits a story known to everyone -- but with a twist of modern special effects.

It may look like another war movie, but the film offers more than just that. The balanced point of view of the flick allows one to take a second look at the war and how it has changed the world.

It features the clash between the Imperial Japanese and the great American fleet. This film is pivotal to World War II, highlighting the heroic feat of soldiers whose bravery has overcome the odds.

"Unbroken" is undeniably an epic drama that features the incredible life of an Olympian and war hero.

Directed and produced by Angelina Jolie, this movie is about a war hero played by Jack O'Connell and two other crewmen, who survived in a raft for almost 50 days only to fall in the hands of the Japanese Navy.

For the violence and sequences of brutality that it shows, it got a PG-13 rating. It was released in 2014, but it is a perfect weekend watch with its Blu-Ray version.

Revered as one of the franchise's best installments, it features the story of hulking lawman Hobbs (Dwayne Johnson) and a loyal Security Service agent outcast Shaw (Jason Statham).

The two first had their face-off in Fast & Furious 7 released in 2015. The combination of these two wonderful characters made for an action-packed film that is worth a couple of hours of your weekend.

The prolonged sequences of action, violence, and suggestive material earned the movie a PG-13.

Which of these newly released Blu Ray editions will you watch first? All of them are worth the investment!