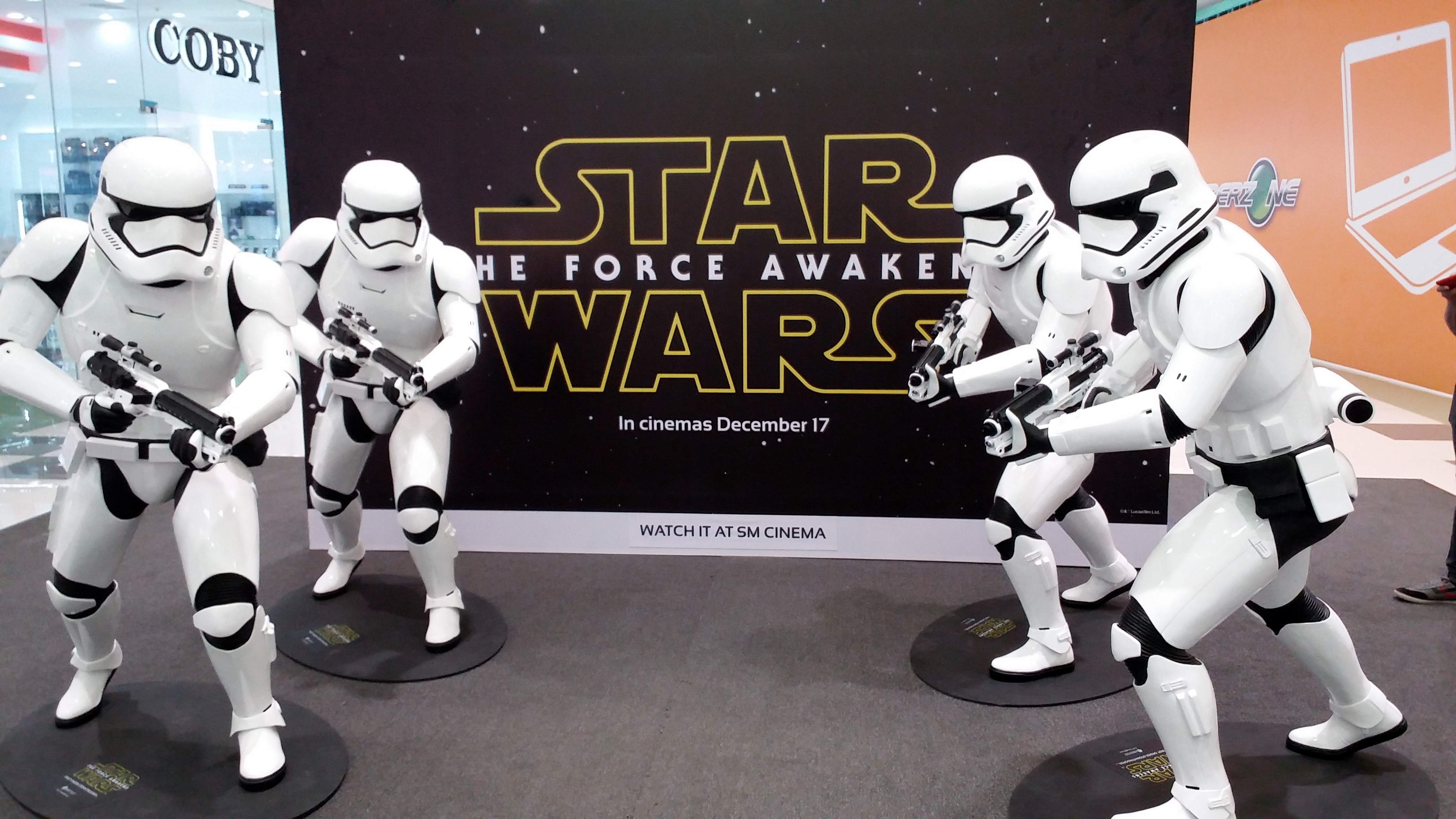 The new platform will rival Netflix, Hulu and Amazon Prime. Majority of its content will be appropriate for all ages.

If you have already signed up but just cannot choose because of the infinite scroll, here are some options selected for you in no particular order.

This 1975 movie focuses on two orphaned siblings who has telepathy and telekinesis powers. They draw attention to a weird millionaire who wants their abilities.

Fantasia, considered to be the 23rd highest-grossing film of all time, was created to become a comeback role for Mickey Mouse, who had declined in popularity during its early years.

Because of World War II, distribution was cut off to the European market and so was no't able to make a profit because of its production costs. The movie is now the 58th greatest American film ever and the fifth greatest animated film.

This movie will never get old. The Toy Story Trilogy cemented Pixar's go-to ensemble dynamics together with paired nostalgia and fresh comic attitude. Fans of this film are currently waiting for the fourth instalment.

Thanks to Disney's deep pockets, they were able to acquire this long-running animated show to their platform from FOX. 300+ hours of this show is already available online, but watching it on Disney Plus will make it easier to watch or integrate into a service that you already use.

Already trending since the platform became live, "The Mandalorian" offers lavish visuals and a lot of "Star Wars-"like connections.

For Star Wars fans, they would definitely enjoy this show that focuses on bounty hunting and the underworld.

A more extended approach to its original take, the series shows a group of students preparing for their winter theater production. Of course, it would not be complete without all the drama.

HSM: The Musical is reportedly giving fans "Glee" vibes. This show is for those who enjoyed watching the original films.

A six-hour sentimental series that chronicles the history of Walt Disney Imagineering. It delves into the fascinating world of the designers and artists who engineer Disney parks around the world.

This pays tribute to kids who have helped their community. In each episode, kids will be surprised with the honor of being made into a superhero and then later, be in their very own Marvel comic.

Once X-Men fans knew that the animated series is in the hands of Marvel Studios, they asked for it to come back on Disney's platform.

"X-Men" was one of the biggest gateways to superhero comic books in the 90s and for many fans.

This movie is the most rewatchable "Star Wars" movie to date.

It has proven to be one of the most popular films of the series that concerns the continuing struggles of the Rebel Alliance against the Galactic Empire.

At that time of its release, it already has excellent effects, appealing characters, tighter storyline, developed characters from the first film and of course, spellbinding action. Who would not want to watch this again?

READ MORE: Lizzie McGuire, HSM: All Shows You Can Watch on Disney Plus Starting Today!

© 2020 ENSTARS, All rights reserved. Do not reproduce without permission.
TAGSdisney plus Disney Disney Plus movies Disney Plus series
SEE COMMENT
CLOSE COMMENT