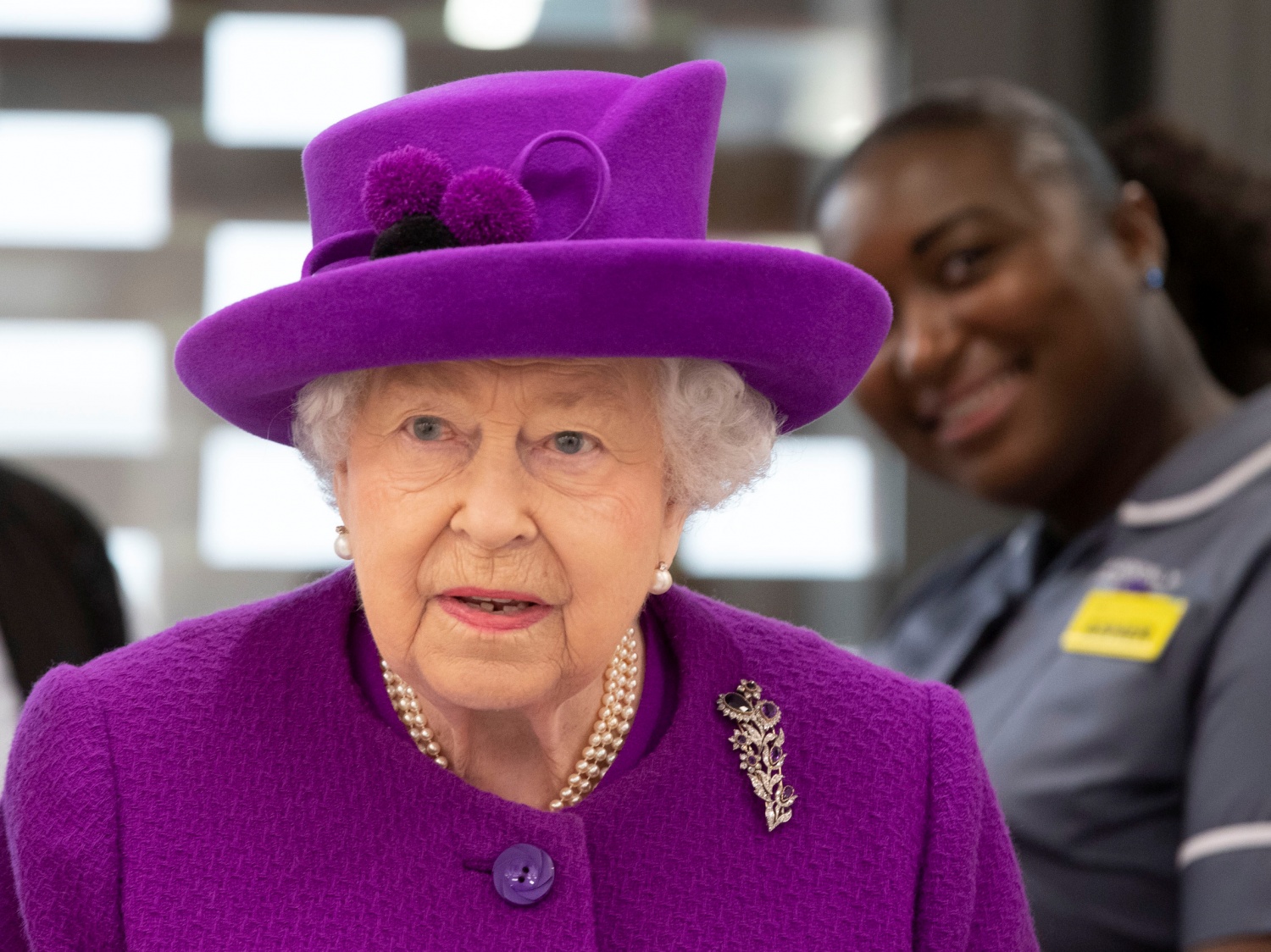 Tension continues to arise in the royal family after the exit of Prince Harry and Meghan Markle. It did not help that the Queen and other members of The Firm reached a mutual decision to "ban" the couple from using "royal" in their "Sussex Royal" brand.

All these recent happenings, however, have left the Queen Elizabeth II being really emotional.

Per Express, the Queen deeply "saddened" about the choice of the Duke and Duchess of Sussex to step down as senior royals.

According to royal expert Ingrid Seward during his interview with talkRADIO host Mike Graham, she claimed that the Queen has "compromised" and respected the couple's decision.

"I think the Queen has compromised. I think it is a compromise all round," Seward said before mentioning that she has no doubts "the Queen is very saddened about losing Harry and Meghan."

"But she is the custodian at the moment." she added, referring to the Queen's role as the head of the monarchy and not as a grandmother.

Earlier this week, it was reported that Queen Elizabeth II has barred the couple from using the name "royal" for their future projects outside the royal family.

A royal source told Harper Bazaar: "As the Duke and Duchess of Sussex are stepping back as senior members of the royal family and will work towards financial independence, use of the word 'royal,' in this context, needed to be reviewed and discussions are still ongoing."

Despite spending tens of thousands of pounds for the website "Sussex Royal" and after applying for its global trademark in December 2019, it was revealed that Meghan and Prince Harry have now withdrawn their trademark application.

However, it is worth noting that they have refused to change "Sussex Royal" in their website and Instagram.

As the Sussexes steppd back from their position as senior royals, the couple also annpunced their desire to be "financially independent." It means that they are ready to hold an actual job as they will no longer receive any income from the Sovereign Grant.

Being in the royal family, their income previously came from the the British taxpayers' money paid to support the Queen's official duties. Moreover, they were also earning from Prince Charles' Duchy of Cornwall -- a vast estate of land, property, agriculture and commercial interests.

After Prince Harry and Meghan dropped their bombshell news to quit the royal family, the Queen has accepted their decision and issued an official statement to address the issue.

Queen Elizabeth II also thanked the couple for their support towards the British monarchy.

"Following many months of conversations and more recent discussions, I am pleased that together we have found a constructive and supportive way forward for my grandson and his family," The Queen stated.

"Harry, Meghan, and Archie will always be much loved members of my family. I recognize the challenges they have experienced as a result of intense scrutiny over the last two years and support their wish for a more independent life."