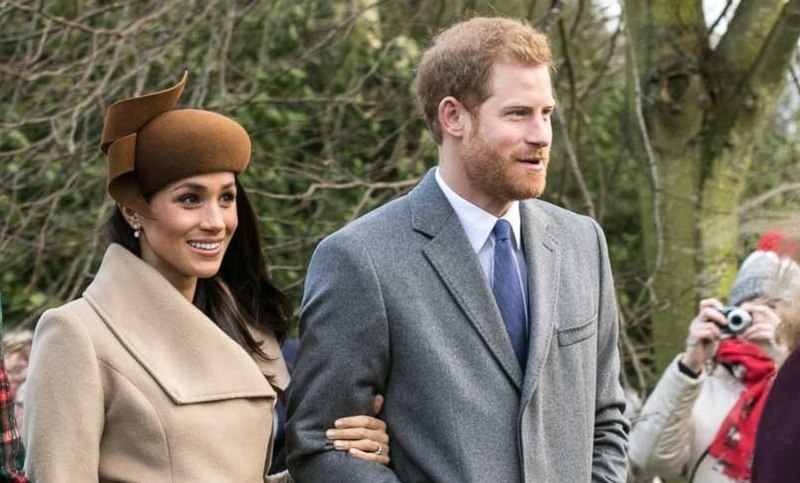 Meghan Markle and Prince Harry are in the middle of their transition. As they enter the final phase of their royal exit, the couple is also starting to build a new life for their little family in North America.

However, Meghan and Harry's plans of keeping their "royal" brand have been disrupted as the Queen has put it up for discussion. Reports say that the head of the royal family has banned the couple from continuing the use of the "Sussex Royal" brand.

How will these new developments affect their relationship with the Queen and the rest of the royal family? Also, will these issues stop the two from being present at the royal wedding of Princess Beatrice?

Another year and there's another royal wedding. It may not be as big and as fancy as the wedding of Prince Harry to Meghan Markle, but royal watchers cannot wait to be witnesses to the union of Princess Beatrice to Edoardo Mapelli Mozzi.

When the Duke and Duchess of Sussex announced their decision to step back as senior members of the royal family in January, it got everyone asking: does this mean they no longer have any intention of being part of the royal family?

With the move they are making to Canada and their notable absence in a number of royal occasions, it seems as if the couple do not like being royals.

However, royal analysts say that the wedding of Princess Beatrice to Edoardo will be the true test.

"If they do not come back for the royal wedding, it will be treated as an absolute snub to the Royal Family," royal expert Angela Mollard said. She added that their absence would only mean that they have put their needs first before their duties as members of the royal family.

Mollard went ahead and claimed that both Harry and Meghan wished they would not need to attend the wedding altogether.

"They want to miss out on it because they don't want to be part of that life," Mollard added.

From how they spent their last few weeks, it seems as if the couple is more interested in being invited by celebrities for dinner.

What Will The Queen Do?

Prince Harry is having an ongoing discussion with the Queen about their plans moving forward. It is during these discussions that the idea of banning the use of "royal" in their branding came.

Reports revealed that the Queen thought it would be inappropriate to use the term "royal" in all their endeavors as regular citizens in the future. If they do not want to have to do anything with the royal family, then they should just drop the term royal in their future projects, too.

Meghan and Harry have already spent thousands applying for a trademark for "Sussex Royal," and this setback has surely brought them the kind of headache they do not know how to resolve.

Will this move of the Queen push the Duke and Duchess of Sussex to snub the royal wedding? Only time will truly tell. Their absence, however, will surely be notable.