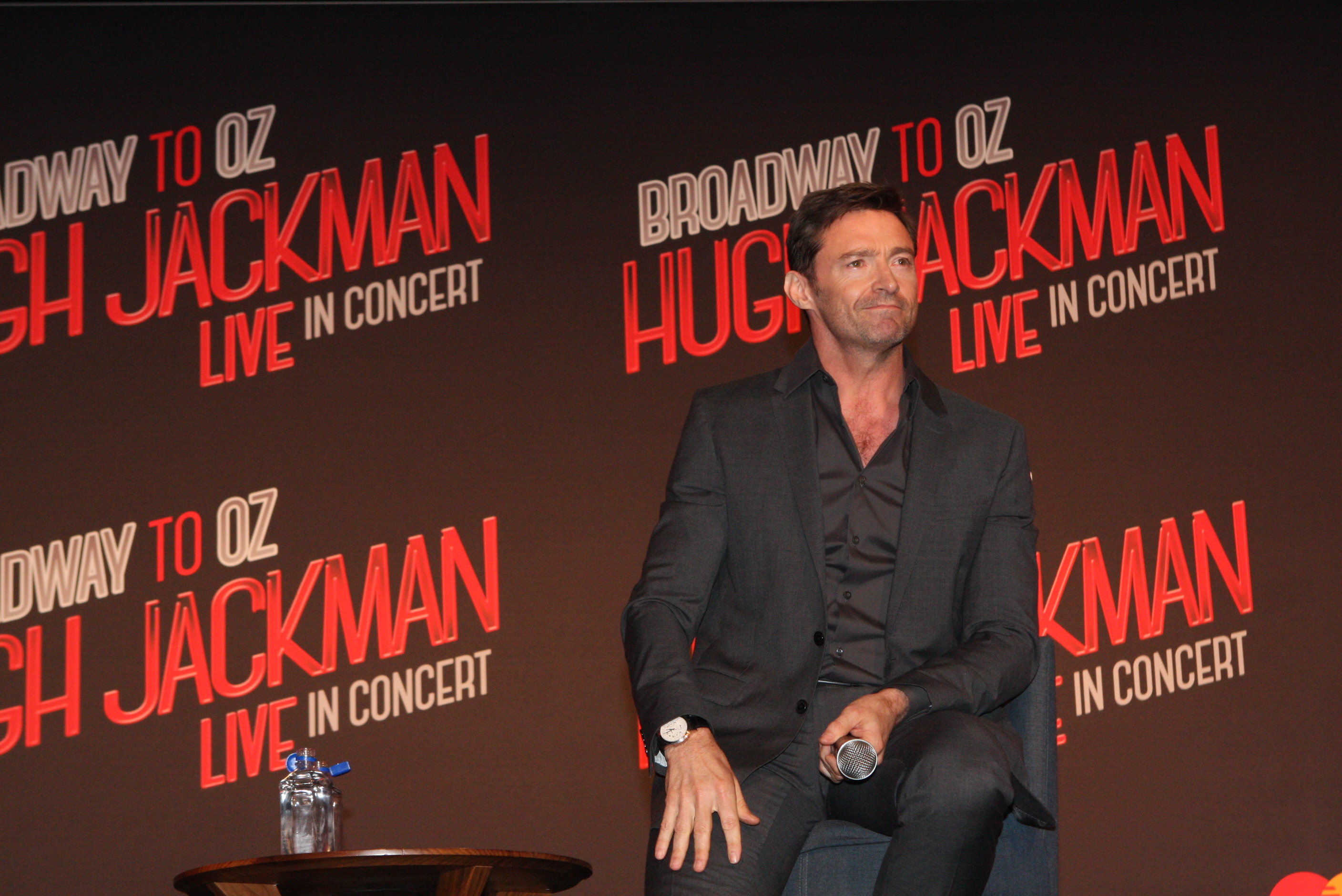 Bullying is considered a major issue in today's society, most especially among teens given that they have spent most of their time at school rather than at home. It builds a negative impact on a person's mental health and behavior, which often leads to depression and even worst, suicide.

Just recently, a nine-year-old Aussie boy went viral after her mother shared a heartbreaking video of her bullied son crying and saying "I want someone to kill me."

It caught the attention of millions of people and even gained sympathy from actor and fellow Aussie, Hugh Jackman.

Jackman reached out to Quaden and shared a video message via Twitter to show his support.

"Quaden, you are stronger than you know, mate," Jackman said in his message.

The "X-Men" star added: "And no matter what, you've got a friend in me. So, everyone let's please be kind to each other. Bullying... Bullying is not OK, period. Life is hard enough. So, let's just remember every person in front of us is facing some kind of battle. So let's just be kind."

The Australian kid in the video was Quaden Bayles, who was born with achondroplasia -- a genetic disorder that results in dwarfism. Quaden's mom, Yarraka, posted the video out of frustration and anger about his son's experience at school.

Trip of a Lifetime

The video of Quaden has been viewed 21 million times and has struck the hearts of many, including comedian Brad Williams who is also suffering from the same disorder.

Williams started a GoFundMe campaign with high hopes of raising money to send Quaden to Disneyland.

"The goal here is to give Quaden the trip of a lifetime and to spend every dollar donated in a responsible way. My hopes are to spotlight the negative effects of bullying so parents and children can learn from this. We can be better. Thank you so much, everyone! #EndBullying," the actor posted on Twitter.

Aside from Hugh Jackman and Brad Williams, A-list celebrities also rallied for the Aussie kid.

"What I want you to know is you have friends, me included," Morgan shared before adding that he hopes to meet the young kid.

Morgan also shared his experience being a dad, pointing out that "kids can be horrible." He then sent a direct message to all the parents to be better and do better when it comes to raising kids in order to prevent what Quaden had to go through at school.

More and more Hollywood celebrities and sports icons stand up against bullying after they were moved by the devastating video. This includes "The Punisher" actor, Jon Bernthal, comedian Josh Gad, and The NRL Indigenous All Stars rugby team.