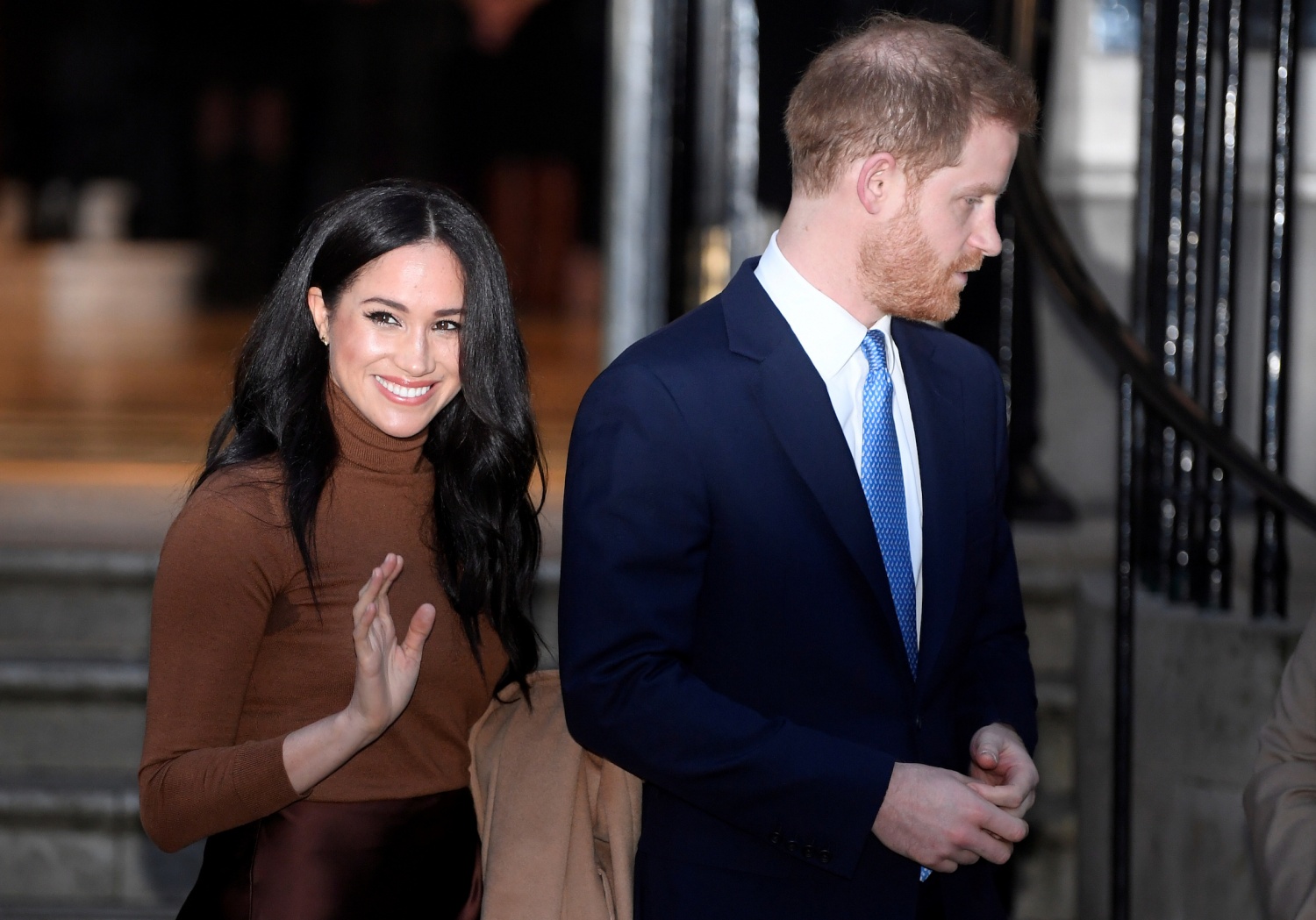 Amid the royal rifts and the Queen's order with regards to the Sussex Royal branding, Prince Harry and Meghan Meghan sure looked like they are "unhappy" with the aftermath of Megxit.

The couple recently released a statement on the Sussex Royal website revealing their current plans after they stepped down from their royal duties. They also addressed their concern over Queen Elizabeth II's announcement about the use of the word "royal in their brand."

"While there is not any jurisdiction by The Monarchy or Cabinet Office over the use of the word 'Royal' overseas, The Duke and Duchess of Sussex do not intend to use 'Sussex Royal' or any iteration of the word 'Royal' in any territory (either within the UK or otherwise) when the transition occurs Spring 2020," the statement read.

Now, speaking to The Sun, royal expert and commentator Richard Fitzwilliams expressed his belief that the Sussexes are bitter with the restrictions imposed by the Queen.

"This points out that they could not legally be stopped from using the word 'Royal' overseas but that they will not be using it," Fitzwilliams said. "It underlines how unhappy they are with the arrangement and for not being allowed to use it."

The royal expert also pointed out that changing their trademark to "Sussex" alone will not have a negative effect on their branding given that both of them are well known globally.

Moreover, the expert noted that the birth of their son, Archie might have escalated Prince Harry and Meghan's decision to live a private life and away from media scrutiny.

It was January of this year when the Sussexes dropped their bombshell news announcing that they are resigning as working senior members of the royal family. After which, the Queen banned the couple from using the term "Royal" outside the palace's engagement.

Aside from their website, the Duke and Duchess of Sussex has already used the "royal" brand in their Instagram account @sussexroyal, which has 11.2 million followers as of this time of writing.

The couple also spent tens of thousands of pounds for the application of trademark around the brand -- including for items like stationery and clothing.

With the decision of the couple to leave the royal family also comes their revelation that they want to be financially independent -- menaing they will no longer rely on the support from the Sovereign Grant.

But how can the Duke and Duchess of Sussex finance themselves and sustain their lifestyle?

According to royal finances expert David McClure, given that the two are famous personalities, they might as well earn from it.

"I suppose they could get money from writing books, a more likely source is from television. There has been talk about Harry and Meghan doing a deal with Oprah Winfrey," he told BBC.

Since the Sussex are planning to launch a charitable organization aiming to achieve "progressive change" through "local and global community action," it is believed that any commercial partnerships that would be tied to their organization will help them raise their personal income.

The former "Suits" star also [reviously launched a clothing line for a British charity that helps unemployed women find work. Apart from this, it has also been reported that Markle has already signed a voiceover deal with Disney.