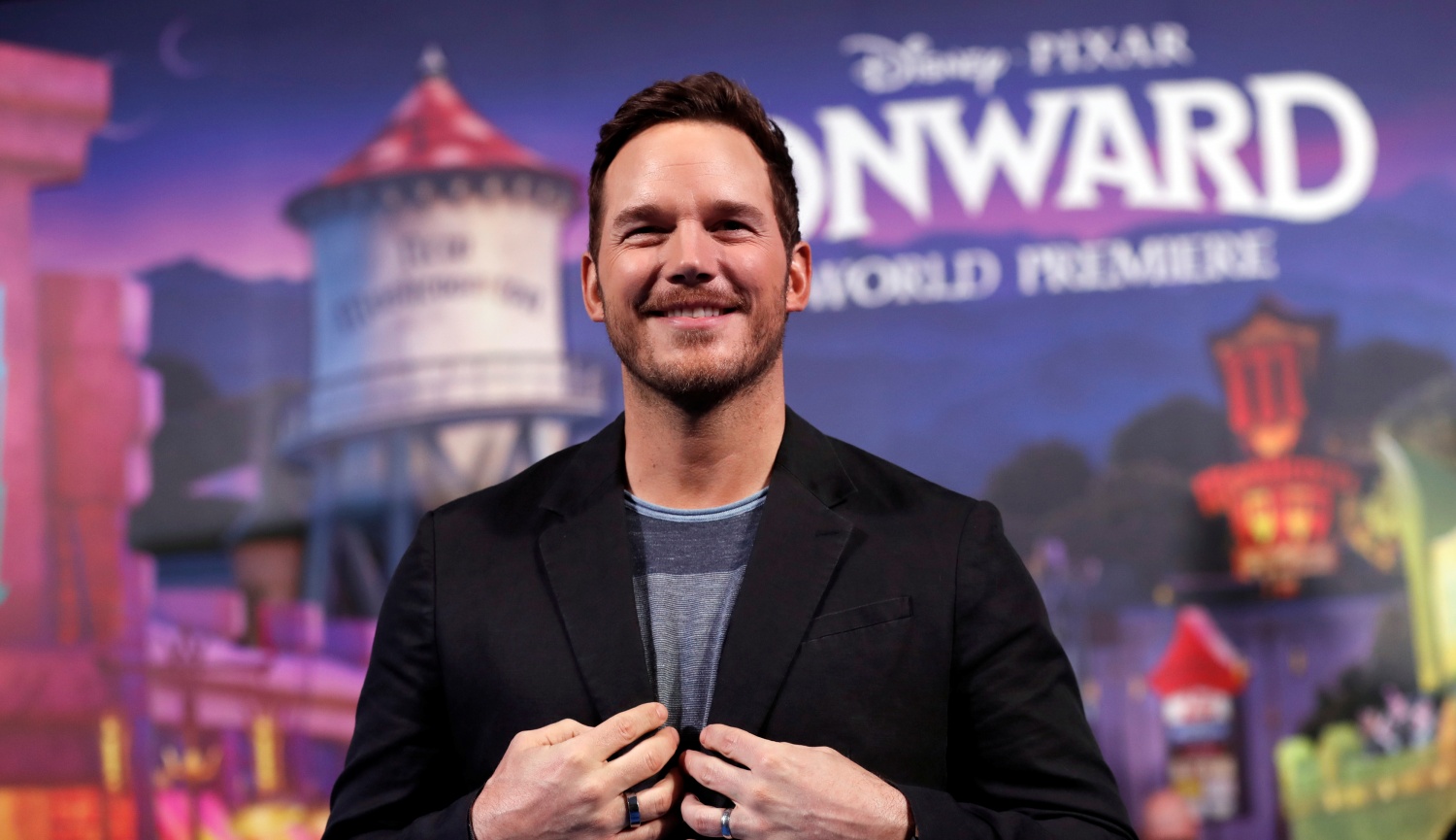 ​What is so special about the "Jurassic World 3" that its lead actor ended up comparing it to "Avengers: Endgame?"

Five years after the beginning of the Jurassic World trilogy has been introduced to the world, Chris Pratt unveiled new secrets to look forward to in the "Avengers: Endgame" of the series.

A Lot of People Will Be Back?

Just like how Spider-Man, Black Panther, Scarlet Witch, and the other superheroes brought back from Thanos' snap during the "Avengers: Endgame," "Jurassic World" production will also welcome back some characters in the past in the soon-to-be-released movie.

During the red carpet event at the premiere night of Disney's "Onward," the 40-year-old actor divulged that the team of "Jurassic World" plans to bring back everybody for the third and final installment of the award-winning saga.

"I can't tell you anything, but I can tell you it's going to blow your mind. It'll be the biggest and best yet," he spoiled the fans. "They spare no expense, and they're bringing everybody back."

If that would be the case, then the "Jurassic World 3" could have the biggest casting news as the creators might also call the characters from the classic 1993 "Jurassic Park" movie again.

Sam Neill, Laura Dern, and Jeff Goldblum confirmed their first-time appearance in the next chapter, though Goldblum previously did a cameo in "Jurassic World: Fallen World."

In addition, Jake Johnson and Omar Sy will be back from 2015's Jurassic World.

Because of these returns, Pratt, who played the role of Peter Quill/Star-Lord, personally saw how "Jurassic World 3" can be the Endgame - but with dinosaurs. Like the famous Marvel Cinematic Universe movie, the next Jurassic World film will surely close a saga, but not the entire world.

Despite calling it with another movie's title, its plot remains unknown, but it is expected to continue the story from 2018's Jurassic World: Fallen Kingdom.

Its director and co-scriptwriter, Colin Trevorrow, has been shedding some light by calling the movie "science thriller" that will put the entire saga together - and end them together.

In his interview with Jurassic Outpost, he confirmed that it will not be a dinosaur versus human war movie since "dinosaurs cannot organize."

"Right now, we've got lethal predators in wild areas surrounding cities all over the world, [but] they don't go pack hunting for humans in urban areas," Trevorrow disclosed. "The world I get excited about is the one where it's possible that a dinosaur might run out in front of your car on a foggy backroad, or invade your campground looking for food."

Pratt also promised to their fans that they "will not be disappointed" and even teased them that the movie could start after a time jump.

"Jurassic World 3" is expected to storm the big screens in the Summer of 2021.

READ MORE: VIRAL VIDEO: Robert Downey Jr., Tom Holland Got Deepfaked in 'Back To The Future'