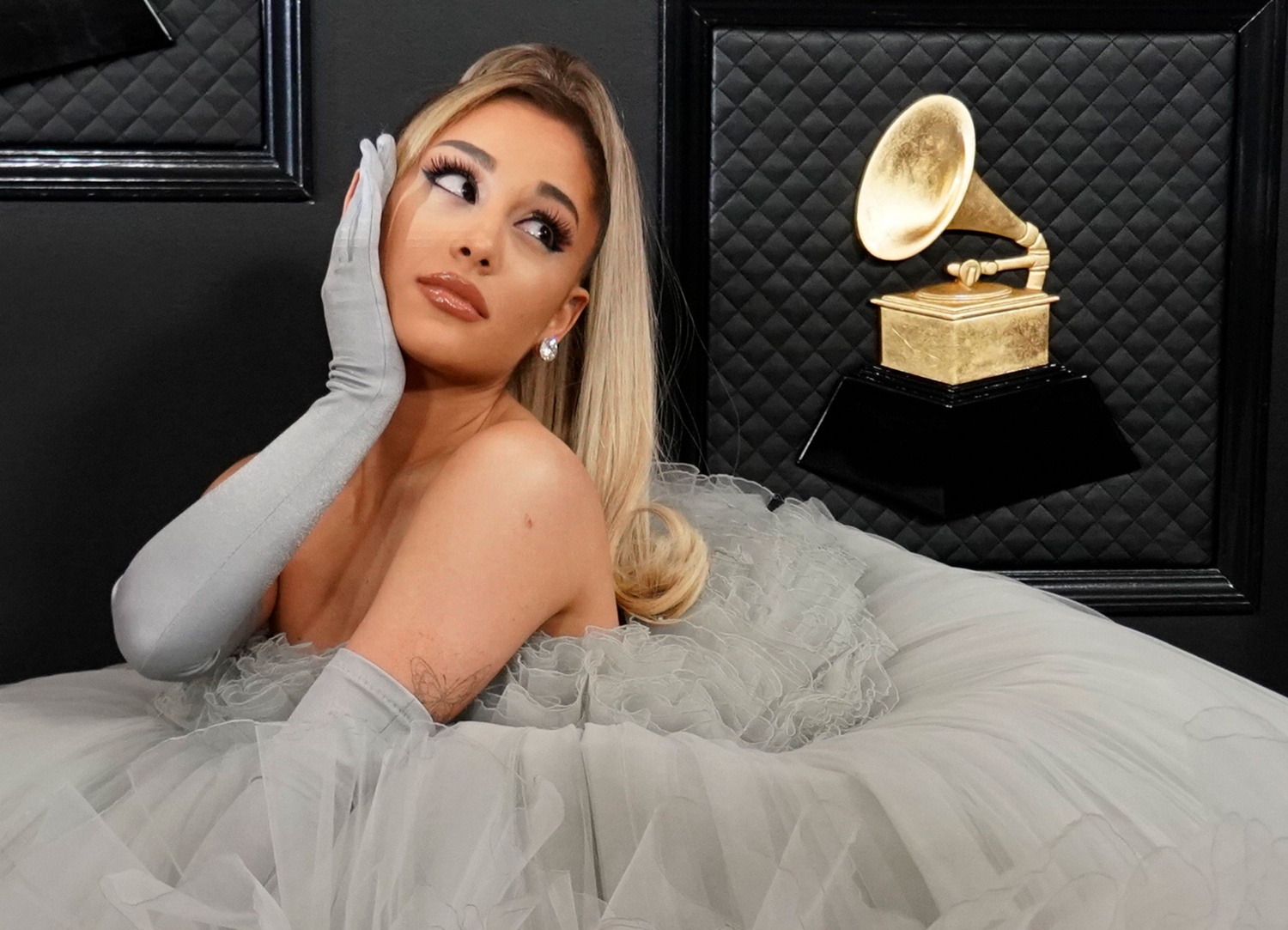 Pete Davidson may have shares countless of cheeky jokes on "Saturday Night Live." However, his life's comedies did not overshadow the pain he suffered after realizing her relationship with Ariana Grande was doomed from the very start.

During his interview with Charlamagne Tha God, Davidson recalled the stories of his few relationships in the past -- Grande, Kate Beckinsale, Margaret Qualley and Kaia Gerber to be exact.

The most heartbreaking part of his interview was when he spoke up about his failed relationship with the "Don't Call Me An Angel" hitmaker and how Mac Miller's death caused them to fall apart.

"I think I said, like, 'I'll be here until you don't want me to be here,'" Davidson confessed.

Davidson became very candid about his feelings and said that he realized how much Ariana loved Miller. He still offered his presence to Grande during that hardest time and stayed with her until she did not need him anymore.

"I pretty much knew it was over after that. That was really horrible and I can't imagine what that s*** is like," Pete shared.

Since their breakup, Davidson knew that Grande was not putting on a show or anything since her heart truly belonged to the late 26-year-old "My Favorite Part" rapper.

Despite that, Davidson still hopes to be cool with her and everyone he dates. The "Saturday Night Live" comedian also warned that though he makes jokes about his past relationships, some topics are still "off-limits" -- most especially his previous connection with Grande.

"I feel like [Ariana] got her fair run and her fair stab at it, and like I said, I don't have social media, and I don't have an outlet really to express my feelings, so stand-up's just how I do it," Pete explained.

Where Did It All Started... and Ended?

On September 2016, Grande made her relationship with Miller Instagram official by sharing the very first photo of them. However, two years later, she confirmed the news about their breakup through her Instagram Story by writing, "I can't wait to know and support you forever, and I'm so proud of you."

A few days after their breakup, the "Bang Bang" singer sparked romance rumors with Davidson after she was photographed holding what appeared to be the actor's phone case.

In the same month, Davidson also publicized that he broke up with Larry David's daughter, Cazzie David. It was the same time he started to fall in love with Grande, and more clues about their secret romance stormed social networking sites.

After they left their previous partners, Us Weekly reported that the two were "casually dating" since they were spotted acting "lovey-dovey" during the 2018 Billboard Music Awards.

Since then, the rumored couple started to flirt online by leaving comments on each other's pictures. Before May 2018 ended, they made their relationship Instagram official by wearing the same Hogwarts' robes.

Not long after they started dating, they announced that they were already engaged by flashing a $93,000-worth of engagement ring in public.

However, one month after Grande's ex, Miller, died due to accidental overdose in September, she decided to end things with Davidson and reasoned out that it was "simply was not the right time for their relationship to take off."

READ MORE: Pete Davidson Admits He Is to Blame For Split With Kaia Gerber